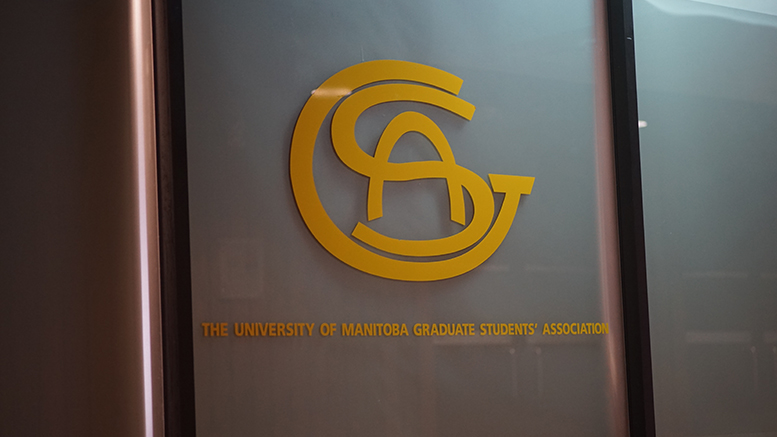 Students raised concerns over the uncertainty of the U of M Graduate Students’ Association’s (UMGSA) December 2020 annual general meeting (AGM) after discovering that despite being listed as a member of the Canadian Federation of Students on the federation’s website, the UMGSA has had a fraught relationship with the federation for the last 20 years.

Graduate students in attendance at the AGM were confused as to where the money the UMGSA was collecting as “federation fees” was going.

It was revealed at the AGM that hundreds of thousands of dollars in membership fees are being held in the association’s external relations fund for potential future legal issues and disputes with the federation until the federation concedes that UMGSA is not a member or the matter is settled in court.

The UMGSA has collected but not paid membership dues for at least the last six years.

It has been noted that the federation is notoriously difficult to leave, and in the past, student union members have had many difficulties when attempting to, which has often led to lawsuits over unpaid membership fees.

The UMGSA maintains that it is not affiliated with or a member of the federation despite this and has done so since an investigation into the validity of its membership in 2012.

A history of confusion

In 2012, UMGSA research assistant Liz Gonsalves discovered documents in the association’s archives housed at the federation’s Manitoba branch offices which sparked a discussion on whether the UMGSA was a member of the federation at all due to the signature of the then-treasurer Vinod Varadharajan on the membership contract in 2001, instead of that of the association’s president.

Gonsalves revealed her findings on Feb. 2, 2012, to the UMGSA at the AGM, following which they passed a motion to hold the membership fees they would otherwise have paid to the federation’s national and provincial bodies.

That October, a special general meeting was held where the then-executive of the UMGSA claimed  the federation was neither communicating nor providing information on the status of their membership.

At that meeting, members received Gonsalves’s report, which was sent out weeks prior to make sure members knew what was going on before voting.

The then-president of the UMGSA, Rotimi Ojo, was quoted at the time in the Manitoban, saying “we are not members, and that’s how we’re going to stay,” in regard to the result of the vote.

Now, the dispute between the UMGSA and the Canadian Federation of Students is ongoing despite over six years of alleged inactivity, according to lawyer Gordon Howorth.

Howorth said the federation has refused to share background information and legal documents, which, in addition to UMGSA’s little knowledge on the issue, has resulted in a lack of awareness among students, evidenced by the confusion raised at the previous AGM from students who had no knowledge of it.

Canadian Federation of Students Manitoba (CFS-MB) president Brenden Gali said he is aware that sometimes student associations and unions contest their membership in the federation and withhold membership fees which, in the past, has resulted in legal action.

Gali also stated that the federation has records of the referendum in which the UMGSA voted to certify as a member.

“For us, that’s definitely not [the direction] that we want to go in,” he said. “Ultimately, […] when student organizations and national organizations feud, nobody wins.”

“If it comes down to maintaining that relationship [with the UMGSA], we will just listen to what the overall students want,” he added, explaining that this also applies to any outstanding fees the UMGSA may owe the federation.

In 2012, the UMGSA voted to declare itself as neither a member of the federation or in affiliation with it.

Since 2008, a number of student associations and unions have been caught up in lawsuits following attempts to leave the federation or contest their membership status. Affected student unions include the Cape Breton University Students’ Union — which in 2015 was made to pay $400,000 to the federation after losing the lawsuit.

Howorth said, in his opinion, “it’s very unlikely that [the federation] will even take a run at [the UMGSA] in facing the murky background,” along with the fact that the dispute is nearing its statute of limitations.

A motion was passed to further investigate the external relations fund, aiming to create an action plan to be presented at next year’s meeting.

UMGSA president Silvia Sekander maintains that “UMGSA is not a member of [the federation].”

Students to vote on U-Pass in 2014 fall referendum