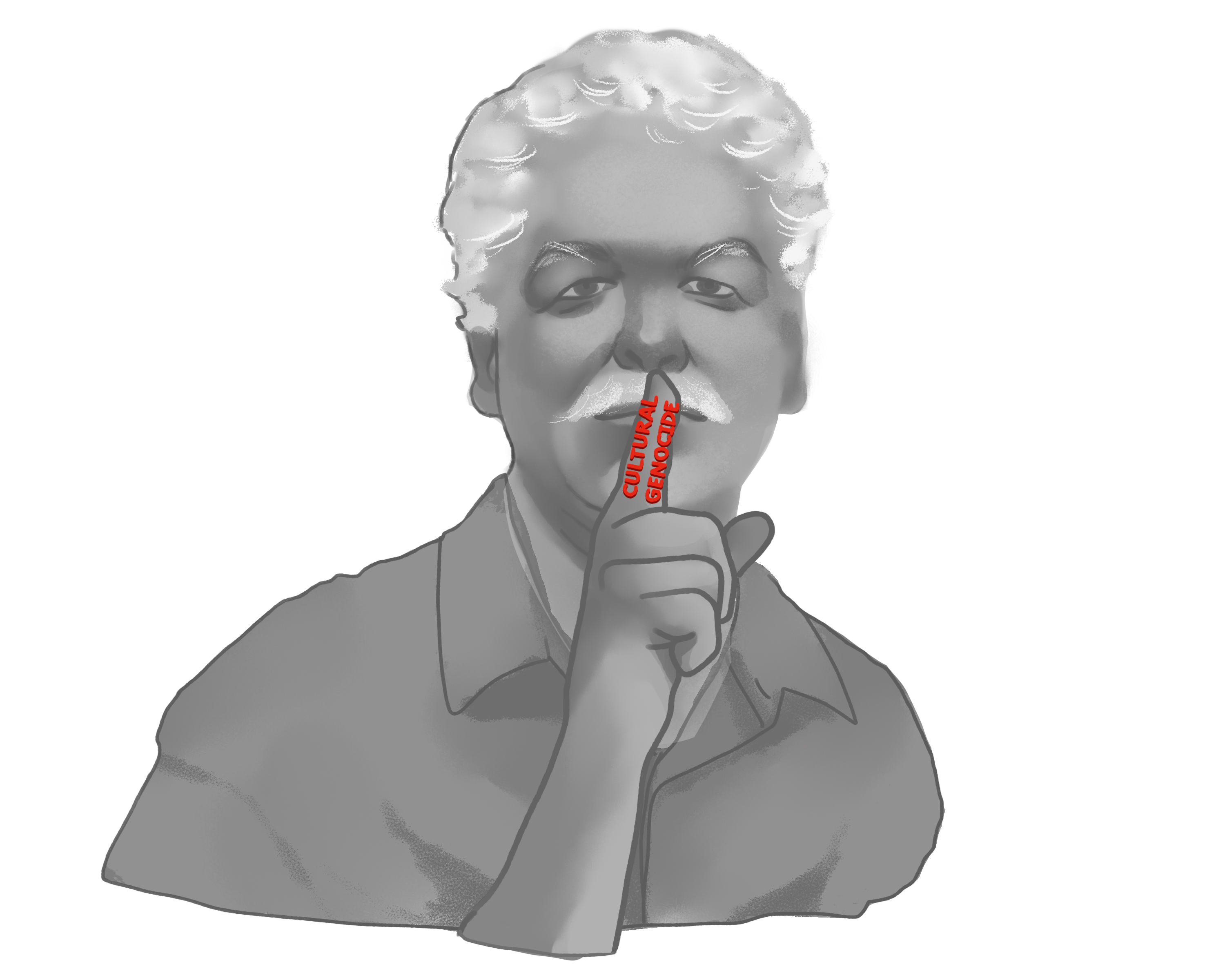 Former staff members of Siloam Mission, a local Christian charity, and the “Not My Siloam” movement are revealing violently colonial parallels in the charitable organization’s relationship with Winnipeg’s Indigenous houseless community. Siloam Mission, one of Winnipeg’s foremost Christian charities, has been hit with several criticisms highlighting its fundamental lack of cultural sensitivity toward people with Indigenous background. With over 66 per cent of Winnipeg’s houseless population falling under this demographic, the public has raised concerns as to who the charity really serves.

Although Siloam signed the Winnipeg Indigenous Accord in 2017, ex-staff reported in an interview with the Winnipeg Free Press that Siloam’s commitment to reconciliation is simply a public relations stunt — signing and checking boxes where they need to in order to look favourable to those distributing grant money. Considering the context of several statements, they don’t seem far off.

The most disturbing of these cultural insensitivity allegations were directed at the organization’s representative, evangelical CEO Jim Bell. In August of 2019, Bell reportedly disallowed staff members the right to use the phrase “cultural genocide” when referencing Indigenous dispossession, colonialism and residential schools. According to ex-staff, Bell also indicated a few months later that he perceived Indigenous cultural practices as “pagan,” and he vocalized his struggle with the services that Siloam provided for Winnipeg’s Indigenous houseless community.

Although these are but a few examples of the organization’s clear lack of commitment to Indigenous issues and reconciliation, they display Siloam’s complete disregard of the accord they swore to uphold in 2017.

The accord’s backbone is the concept of reconciliation, which can only begin with the formal recognition of the atrocities perpetrated upon First Nations, Métis and Inuit populations — in other words, not silencing staff members’ use of the phrase “cultural genocide.” Further, acknowledging Indigenous cultural practices exist in their own right, separated from colonial judgements and ethnocentrism, is another key tenant. Beliefs cannot be categorized into neat and demoralizing hierarchies like Bell suggested when he labelled Indigenous practices as “pagan.”

Bell’s ethos reflects a modern version of the white saviourism and colonial social taxonomy that was used to justify cultural genocide in the first place. Historically, the use of such loaded verbiage such as savage, barbarian, heathen or pagan was used to display a dichotomous image of Indigenous populations as separated from the “civilized” belief systems of Christianity and the West. It was believed, within government bureaucracies, that so-called “pagans” could be reformed and assimilated into western Christian society, and efforts to do so were perceived as the “white man’s burden.” It was under this self-indulging racist altruism that cultural genocide silently worked at the erasure of millions who identified with Indigenous belief systems.

So, it comes with extremely disheartening irony that Bell, a white man running a charitable Christian organization, is silencing Indigenous voices, repressing Canada’s history of cultural genocide and using loaded terminology such as “pagan” when referencing Indigenous people.

As the University of Manitoba’s very own Emma LaRocque mentions in her seminal book, When the Other is Me, dehumanization is an experience.

Upon reflecting on what it feels like to be dehumanized, LaRocque meditates on an excerpt from Indigenous resistance literature written by Métis activist Howard Adams, who asserted “racial stereotypes […] made me feel stripped of all humanity and decency, and left me with nothing but my Indianness, which at the time I did not value […] Not only did my sense of inferiority become inflamed, but I came to hate myself for the image I could see in their eyes.” Power is attained through cultural meaning expressed through symbols in discourses — delegitimizing cultural identity through damaging verbiage and the repression of consensus historical events, like the role Canada and the churches played in cultural genocide, is ultimately contributing to the destruction and repression of Indigenous identity.

What’s in a name