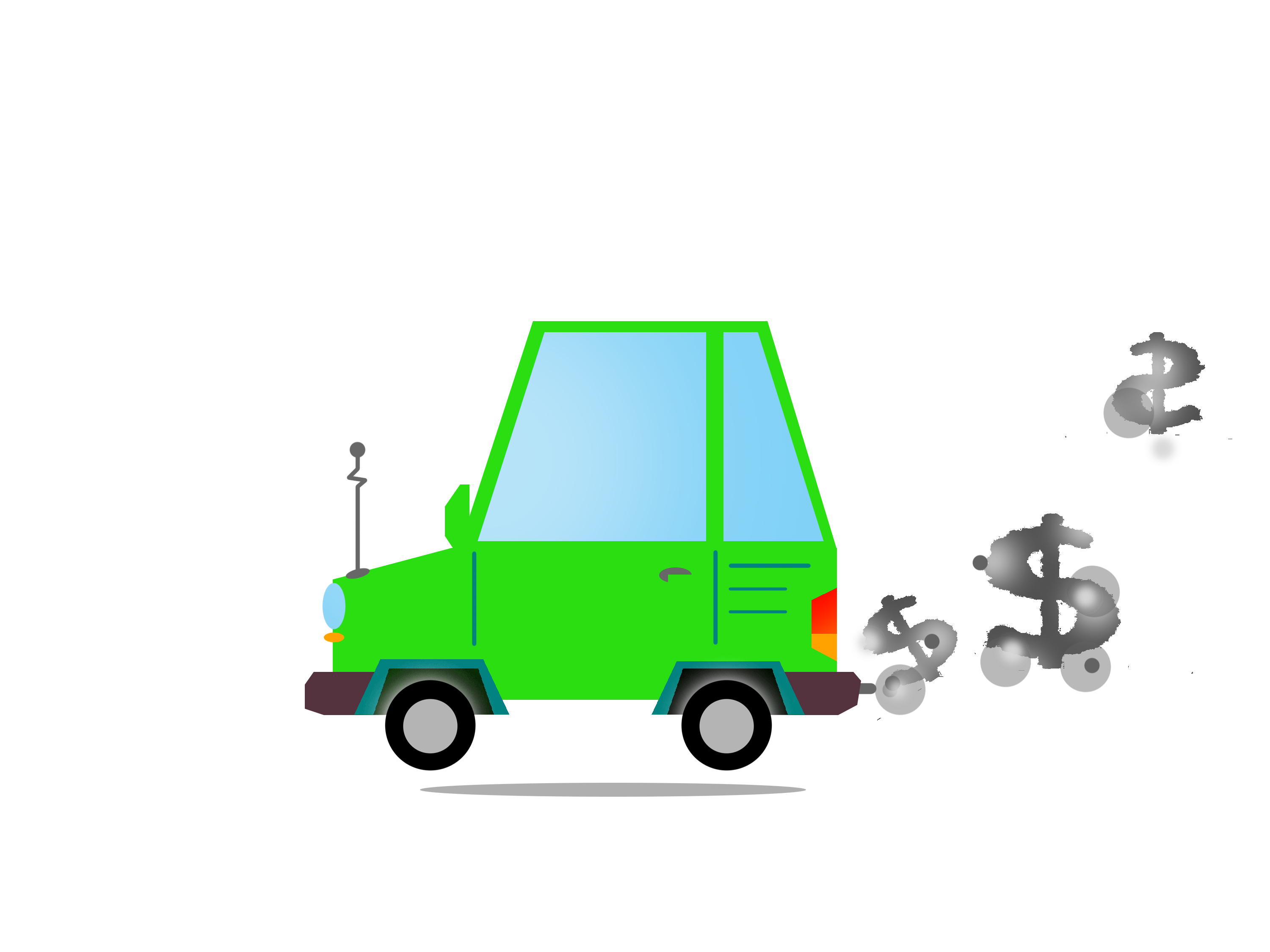 When Premier Brian Pallister decided to pull Manitoba out of the federal carbon-tax plan, he provided much-needed relief to the 232,000 families living in poverty in Manitoba.

For Manitobans with an interest in environment news, the past few weeks have provided a lot of headlines. Not only did the United Nations Intergovernmental Panel on Climate Change (IPCC) come out with a special report on climate change, but this comes in the wake of many of the provinces, most recently Manitoba, pulling out of Prime Minister Justin Trudeau’s federal carbon-tax plan.

It seems like the list of naysayers to Trudeau’s carbon-tax grows by the day. Saskatchewan and Ontario were the first to pull out of carbon pricing in March and July, respectively. Manitoba followed suit earlier this month. Alberta and Newfoundland both look like they will oppose the federal tax and potentially pull out, while little is known about the plans of the other Atlantic provinces. All in all, there seems to be growing unhappiness with the federal carbon-tax plan.

Climate change can be combated with policy other than the carbon-tax plan.

To address the issue, Pallister said he supports a “made-in-Manitoba green plan.” Pallister’s government has continued to invest in renewable energy sources in Manitoba, while going beyond the federal government’s goals and aiming to focus on protecting clean water in Manitoba as well as other natural environments.

The Progressive Conservative government promises to be good stewards of Manitoba’s environment and secure a green future for the province without the imposition of a costly carbon tax.

With many people within the federal government criticizing Pallister’s decision, it is important to remember the impact a carbon tax would have on ordinary Canadians and Manitobans.

Trudeau claims that a federally-imposed carbon tax will not hurt Canadians, that every dollar collected will stay in each respective province. Just because the taxes collected stay in the province does not mean help to the Manitoban who is trying to make ends meet as prices rise to reflect the tax.

Until Manitoba decided to pull out of the plan, certain industries received exemptions from this tax with the goal of protecting vulnerable sectors of the economy. In the plan, all agricultural-related emissions were exempt until at least 2019, even though the industry accounts for 32 per cent of emissions. If one of the largest polluters was not going to be included in the scheme, this plan was never going to seriously address the problem.

While large industry found a way to be exempt from terrible carbon tax, struggling Manitobans were still on the hook.

The carbon-tax plan would have resulted in a gas price hike of over five cents per litre in Manitoba. Depending on their reliance on vehicular transport, this rise would have cost families between $125 and $500 annually. Furthermore, Manitobans would have seen as much as a $200 hike in their household natural gas annually.

Manitobans just could not afford the proposed carbon tax.

As many as 35 per cent of Manitobans live below the poverty line. In 2018, child poverty rates in Manitoba were the highest among the provinces. Even more Manitobans are classified as low-income. These are the people that Pallister’s decision will help the most.

Serious considerations must be taken when deliberating climate change policies. Politicians need to consider all of the people affected by these policies and seriously weigh their options. The Canadians and Manitobans living below and around the poverty line will be the ones hardest hit if a federal carbon tax is imposed. While the federal government continues to criticize Manitoba, Pallister has provided an alternative that will not only protect low-income Manitobans but will also provide environmental protections.

Pallister’s model is built for the Manitoban context and for the people of Manitoba.

MPs in Ottawa do not know what is best for Manitobans when it comes to climate policy. The elected government of Manitoba does.

Trudeau and his government are out of touch with the people of Manitoba.

But from someone so rich and privileged their entire life, could you ever expect anything different?