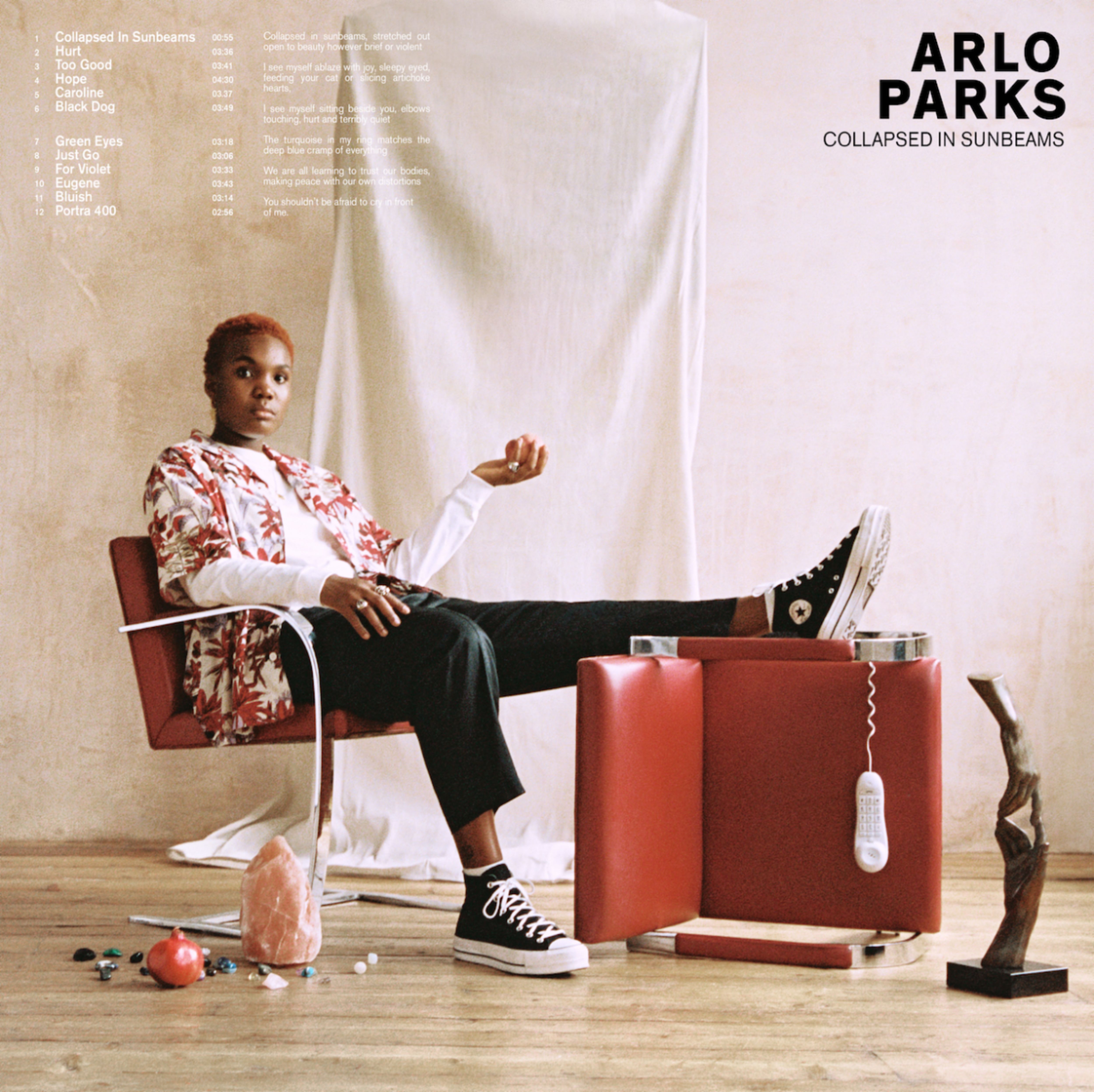 For each new musical form, there will be those who embody it and those who pick up whatever scraps are left. Every supernova lets a thousand little stars shine through in its wake, but a new musical movement has appeared in recent years — a sound that seems home only to little stars, shining through a nebula that never really existed. It is the kind of music that dissipates on impact, the sound of lowercase tracklists, of e-boy TikToks and endless Spotify playlists. It’s a bit of Mac Demarco jangle, a bit of Tame Impala synthpop, some ’90s Pacific North West twee and a heaping helping of lo-fi hip-hop beats to study to. It’s the youth music of the internet: a dizzying mix of conflicting influences that usually manages to choke out most of the colour and excitement.

However, there are the select few who manage to mould this diaphanous, faceless sound into something deeper. Clairo was the first to catch real traction — following a rough start, her debut album Immunity hinted at something fierce broiling beneath all the faded colours. Now, 20-year-old Londoner Arlo Parks arrives — aided by Clairo herself on the shimmering “Green Eyes” — with Collapsed in Sunbeams, a beautifully crafted debut that reveals a trove of potential.

Parks’s music leans toward the funky, soulful end of the spectrum, influenced by the Internet and Sade and more concerned with trip-hop rhythms and organic warmth. The dry horns that blow across “Hurt” are sophisticated and tasteful in a way that feels considered rather than dull, pillowing Parks’s cool, conversational delivery. “Black Dog” is another immediate highlight, along with “Caroline,” which is perhaps the burliest arrangement on a light-as-air record.

Parks’s lyrics are lush and specific and hint at world-weariness and a cerebral sort of romanticism. Fruits often appear, symbols of sexuality and youth, but Parks rarely lets the poetics overstay their welcome — reality usually comes peeking through to disrupt the hazy afternoons. Sometimes, though, Parks’s age reveals itself — despite its Radiohead-esque guitar, tight drums and lovely chorus, “Eugene” is failed by its endlessly recycled references to cigarettes, purple lips and Sylvia Plath. Still, Parks’s debut is more or less a winner, and it marks the arrival of an artist able to translate emptiness into something more.