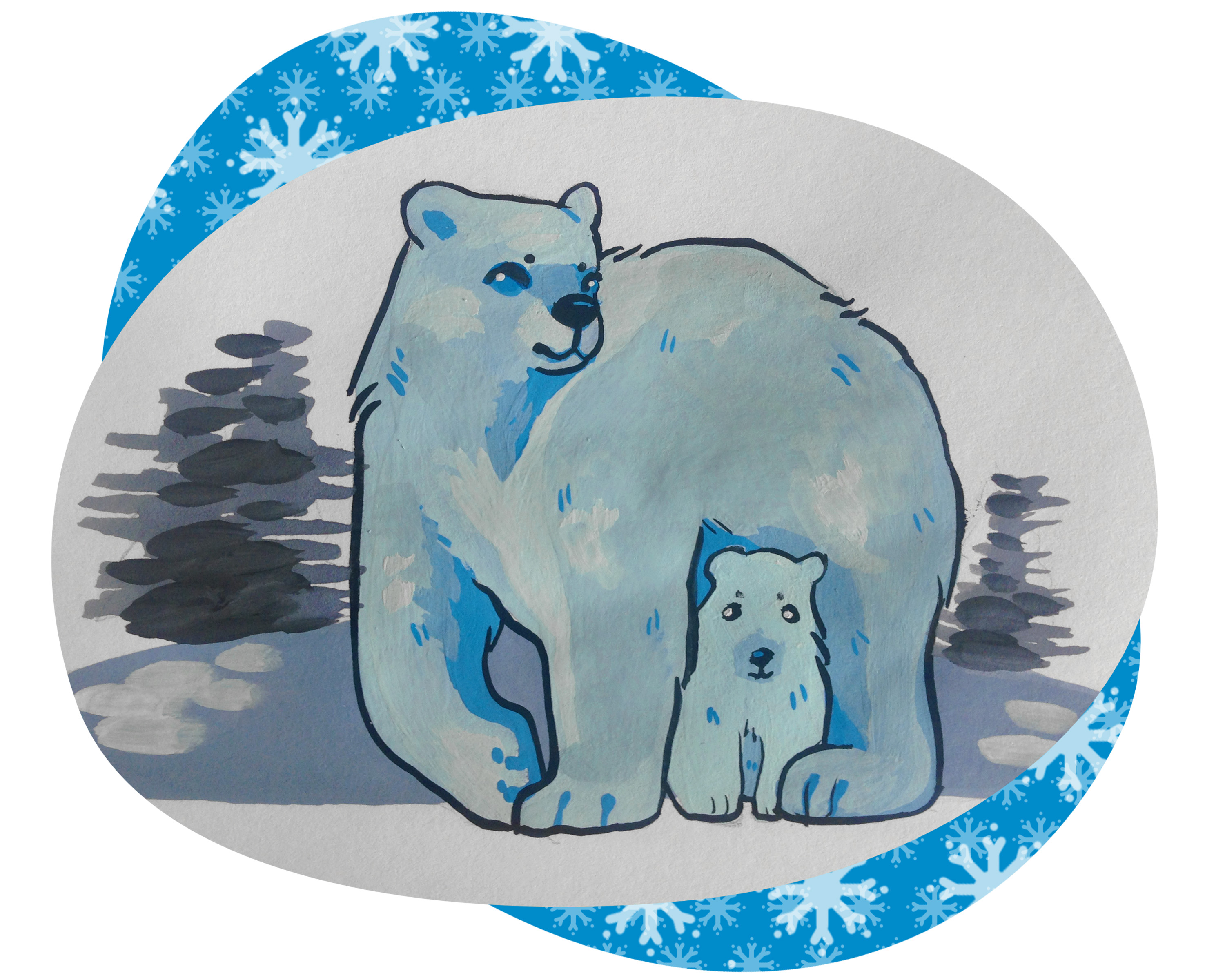 Sea ice is cool — and not just because of its temperature. It is a habitat for many different animals, including polar bears and seals, and it is a vital aspect of survival in the Arctic.

John Iacozza, a senior instructor in the department of environment and geography as well as the executive director of the Centre for Earth Observation Science, has been studying sea ice around Hudson Bay for the past 26 years.

His research is focused on the formation and distribution of sea ice and snow on a large scale and the understanding of how they relate to habitat.

Sea ice is more than just a solid, static expanse of ice. It is dynamic in nature, moving around, shrinking and enlarging as time goes by.

“It is constantly changing,” Iacozza said in a webinar he gave last week.

“It’s an area of the world that you can look at it at different time scales, from days to weeks to months to years to decades, and it’s always something new.”

Sea ice forms in the fall when temperatures go below -1.8 degrees Celsius, Iacozza explained. The normal freezing point of water is zero degrees, but the salt content of the ocean lowers its freezing point. As the ice freezes, it pumps the salt into the ocean below and continues to grow.

Very thick sea ice is formed during dynamic growth where, as the ice is moved about by the ocean currents, the pieces break apart and come together. When different pieces become frozen together, the thickness increases.

In fact, dynamic growth can create pieces of ice as big as 10 metres thick.

Sea ice can take many different forms, but there are two main types. The first is seasonal ice or first-year ice.

“That’s ice that grows in the fall and winter, and then in the spring, it’ll melt,” Iacozza explained.

Multi-year ice, on the other hand, is ice that survives at least one melt season and does not melt completely in the spring and summer.

Sea ice helps to moderate the temperature of the earth, with Iacozza calling it “the air conditioner of the world,” through the sea-ice-albedo feedback system. The term “albedo” means the degree of reflectivity of solar energy, and sea ice has high albedo because of its bright colour. This allows it to reflect the sunlight reaching the earth, reducing the surface temperature.

The ocean, on the other hand, has a lower albedo due to its dark colour, which causes it to absorb more energy from the sun.

“From a global warming perspective, you can imagine that as we’re trapping more heat in our system because of greenhouse gases, more heat is going to be trapped at the surface, which causes sea ice and snow to form later in the fall and break up earlier in the spring, so that period where there’s a white surface is shorter,” Iacozza said.

The ocean is exposed for a longer period and absorbing more solar energy, causing higher temperatures. This sets up a negative feedback loop. If we stop putting greenhouse gases in the environment, the sea ice will recover only after the gases dissipate from the atmosphere, and this may take years or even decades for gases that have a long residence time.

The shortened sea ice season also has serious implications for polar bears and other Arctic animals, as they will have to migrate further away from their natural habitat in search of food.

Additionally, Hudson Bay polar bears may experience reproductive failures and no longer exist in Hudson Bay by the end of the century.

Going forward, Iacozza is excited to continue his study of the Arctic at the Churchill Marine Observatory, a new research facility being built by the University of Manitoba in collaboration with a number of academic, federal and private partners. Iacozza is hopeful it will be fully up and running by next fall.

“It allows us a platform to study the Arctic in the Arctic and really control the environment,” Iacozza said.