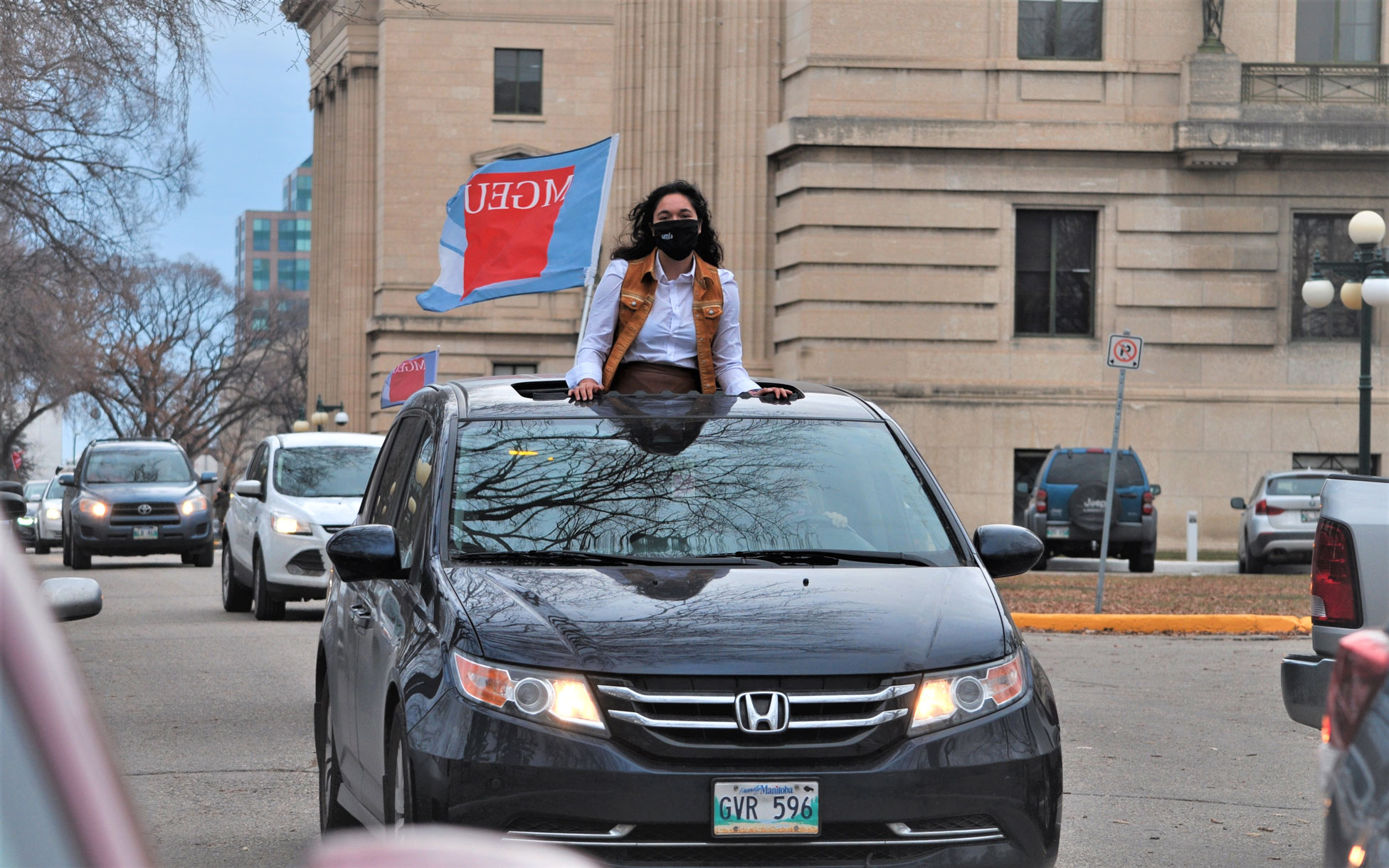 The University of Manitoba Faculty Association (UMFA) voted Nov. 20 to ratify the deal reached on Nov. 15 as a result of mediation between UMFA and U of M administration. This ratification means there will be no strike action from UMFA over this labour dispute.

Mediation took place over the course of four days, with the strike deadline being moved once to facilitate further talks.

UMFA’s Nov. 19 special general meeting to discuss the deal saw a turnout of more than 600 UMFA members. UMFA’s full membership consists of 1,240 professors, lecturers, librarians and instructors employed by the U of M.

Less than 55 per cent of UMFA’s voting members voted in favour of the offer. Multiple UMFA members have expressed disappointment and frustration over social media channels regarding the deal.

“UMFA’s professors, instructors, librarians and archivists have expressed widespread anger at the university president, Michael Benarroch, as well as the [Progressive Conservative] government and know they deserve better,” said UMFA president Michael Shaw in a statement.

The deal accepted by UMFA’s membership is far from what it asked for.

UMFA bargained for “a more equitable salary grid, a modest increase to wages this year (2020-21) and extra supports during the pandemic for those caring for children and other dependents,” said UMFA in a Nov. 5 release.

The release said that UMFA “is also asking that the wage offer that was taken off the table in 2016 be restored, and the wages that were denied be paid to UMFA workers.”

In 2016, U of M administration proposed a seven per cent salary increase over the course of four years. This deal was scrapped due to government interference by way of the Public Services Sustainability Act (PSSA), and UMFA members were given a four-year deal. This deal consisted of a two-year wage freeze with increases of 0.75 per cent and one per cent in the final two years of the deal.

The salaries of UMFA members are scraping the bottom of the U15, ranking in the bottom three for assistant, associate and full professor salaries.

The ratified deal includes a one-time COVID-19 relief stipend of $1,950 and guaranteed discussions on salary equity during 2021 collective bargaining talks. The deal also allows UMFA to retain its right to legal action for losses incurred by the PSSA.

“UMFA will continue to fight for post-secondary education and for investment in public services in the months that come,” said Shaw.

Places to hit up on campus