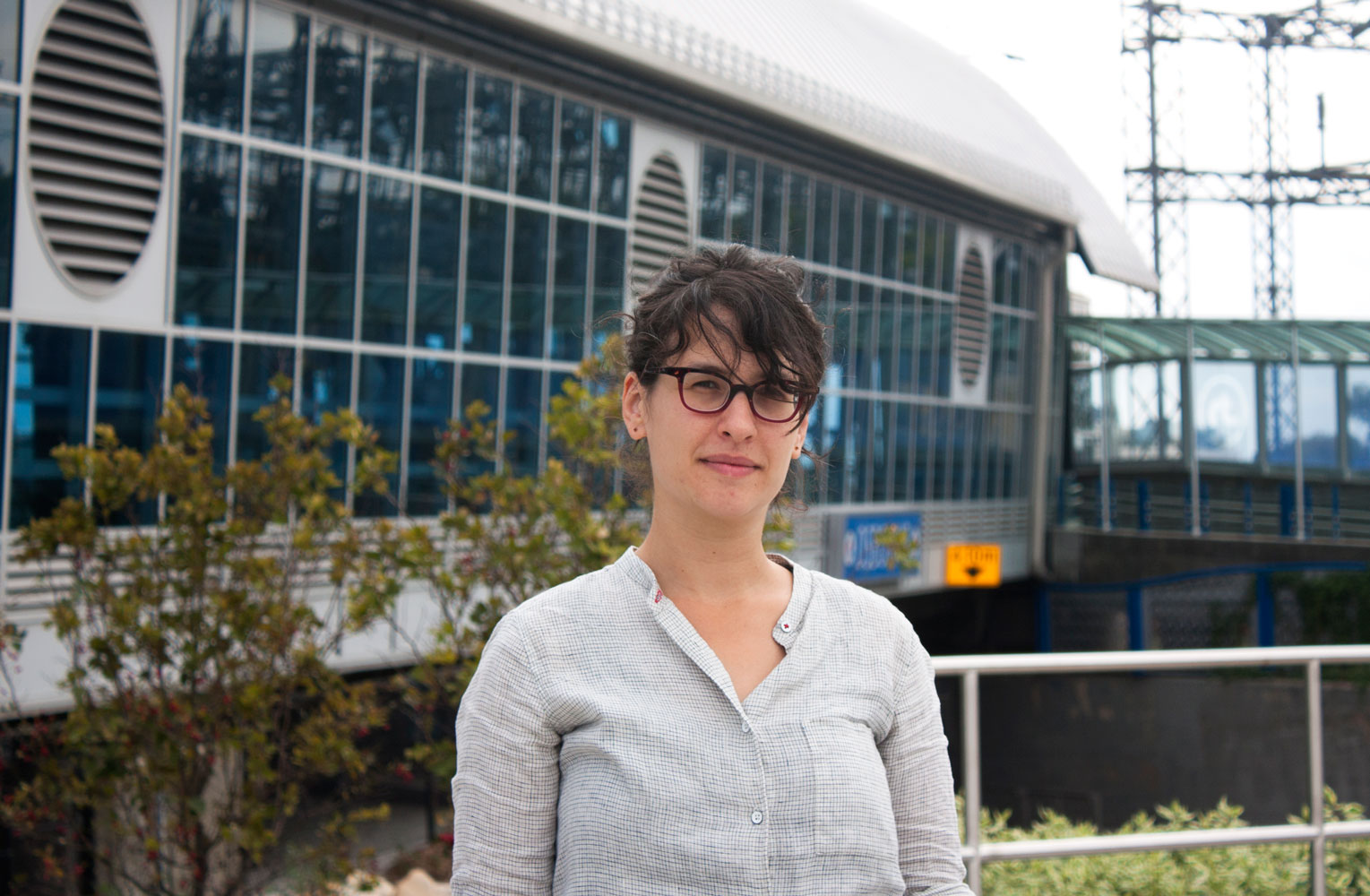 With the City of Winnipeg slated to complete phase two of the Southwest rapid transit corridor by 2020 after years of delays, one University of Manitoba professor is preparing to examine how municipalities across Canada make decisions about bus rapid transit (BRT).

The project, titled “Selecting the Route: Development and Equity Goals in Transit Decision-making,” will examine the development of BRT systems in four Canadian jurisdictions — Winnipeg, Calgary, Ottawa and the city of Markham, Ont. in the regional municipality of York, near Toronto.

Each case study will include a discourse analysis of planning documents and media coverage, a spatial analysis of the mapping of the BRT routes, and interviews with key decision-makers in the transit authorities and bureaucracies of each municipality.

According to Linovski and Manaugh, public transportation has two primary goals.

Bolstering the number of so-called “choice riders” carries many potential benefits for cities, including reduced traffic congestion. Moreover, residential development along rapid transit corridors has the potential to increase choice ridership while expanding the tax base for cash-strapped municipalities.

As such, the project ultimately seeks to determine how the goals of equity in transit development – namely, improved accessibility for the marginalized groups that disproportionately use public transit – are weighted against the development goals of municipalities.

“I’m interested in how decisions are made over the routing of transportation investments when there are benefits, or possible benefits, for equity and access as well as possible benefits for the city in terms of development potential,” Linovski told the Manitoban.

“I’m specifically interested in bus rapid transit because often times it’s sold as a lower-cost option for municipalities with the same development potential.”

As part of the first phase of this research, Linovski applied for a summer intern through the Mitacs Globalink program, which connects universities with international interns. Mitacs is a not-for-profit organization that seeks to build partnerships between industry and university researchers.

Shuheng Zhu, an urban planning student from Wuhan University in China, spent the summer gathering information and mapping Winnipeg’s Southwest transit corridor. Development for the second phase of the corridor went to a request for proposals in July and will be developed as public-private partnership.

“She did a lot of the heavy lifting in terms of gathering the existing data and pulling it together,” Linovski said, adding that the data still needs to be analyzed for the purposes of the project.

“She also did a photo survey of all of the current BRT stations to have an idea of the pace of development.”

The research project is slated to take place over two years. In the first year, the discourse and spatial analysis will be compiled. This analysis will be used to identify the key decision-makers who will be interviewed over the course of the second year.

The article concluded that “the most socially disadvantaged census tracts have statistically significantly better accessibility and lower transit travel times relative to the rest of the region in both 1996 and in 2006.” However, the Toronto case study relied on mapping and other data rather than direct interviews with key decision-makers.

As such, Manaugh hopes to learn more about how city officials balance the competing priorities of accessibility and development in BRT projects.

“It is very difficult in terms of the methods we used to uncover any real intention on the part of policy makers or any real experience of actual users of the system [in Toronto],” he said, adding that he looks forward to the discourse analysis and decision-maker interviews that will be key components of his project with Linovski.

“Uncovering some of the nuance of what is actually behind some of the goals and objectives of the plans is going to be very interesting.”

Royal revival in the Exchange