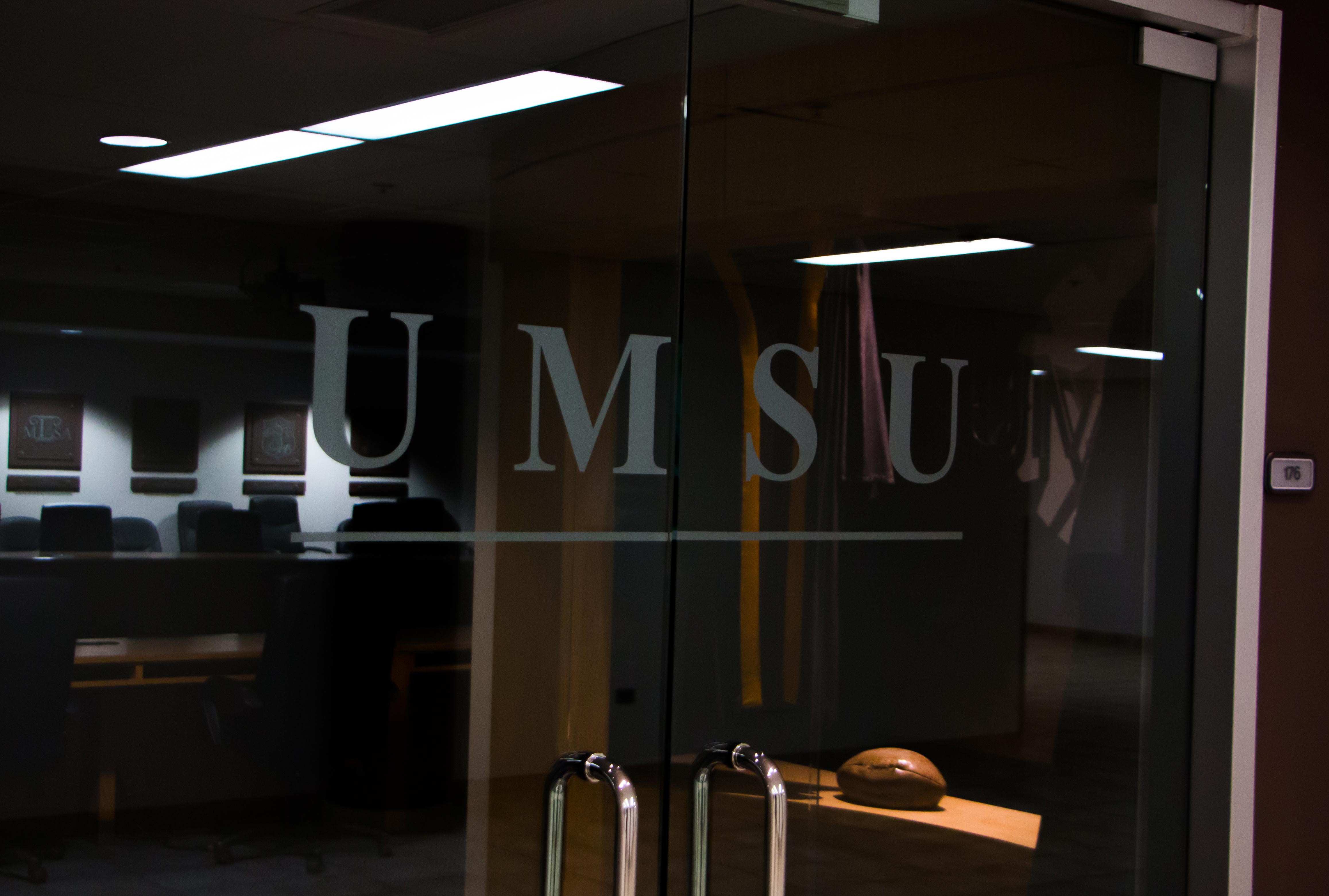 During the Oct. 8 UMSU meeting, the board of directors voted overwhelmingly in favour of a motion that signals the abolition of slates from UMSU elections — pending the approval of UMSU’s legal team and a second board vote.

“From this point forward, slates are being phased out,” said Jelynn Dela Cruz, UMSU president.

In concrete terms, the incoming changes mean students can expect the next UMSU election to involve electing independent candidates to each executive position.

During debate on the motion at the meeting, concerns about the abolition of slates further reducing an already low voter turnout were raised.

“That issue doesn’t get shoved off the table just because slates are abolished.”

“Regardless, either way we would have the issue of voter apathy,” she said.

“We would need to provide the resources [and] reach students in ways that they haven’t been reached before.”

Dela Cruz said those resources could include “maybe meeting students where they’re at, […] maybe compiling resources into a digestible format and allowing students to really compare policy to policy [and] candidate to candidate may increase the voter turnout.”

The move comes as part of continued efforts to restructure UMSU — including a re-working of the board structure, executive roles and committees — that were started by last year’s UMSU executive.

Dela Cruz said the amendments —which would be the final step in implementing the proposed changes — are expected to be put to a vote as early as January.

Viktoria Goikhman, a fifth-year student in the Asper school of business, said that making voters do more research on candidates will likely result in lower voter turnout, which will probably lead to higher quality voting.

“The problem is people don’t really care, and they think that whichever candidate wins will do an OK job and that’s alright,” she said.

“The abolition of slates could be a first step, [a] hard one where you see negative results at first, but maybe later on people will understand it in terms of actually doing research about candidates and voting,” she said.

Dela Cruz said she believes scrapping the slate system will “reduce the barrier to entry” for potential executive candidates.

“Without the slate system, now you may have that bigger scope of all of the candidates or all of the students who really do want to be considered as those.”

According to Dela Cruz, democracy is top of mind when developing this new system for UMSU elections.

“In terms of building a just democracy, you need to be able to know exactly what your options are,” she said.

“You can’t have a just democracy without a fulsome scope of resources and education on exactly what the differences between each candidate really entail.”

“There’s a lot more work to be done to ensure that student elections are as just as they can be.”

From a basement on a hill