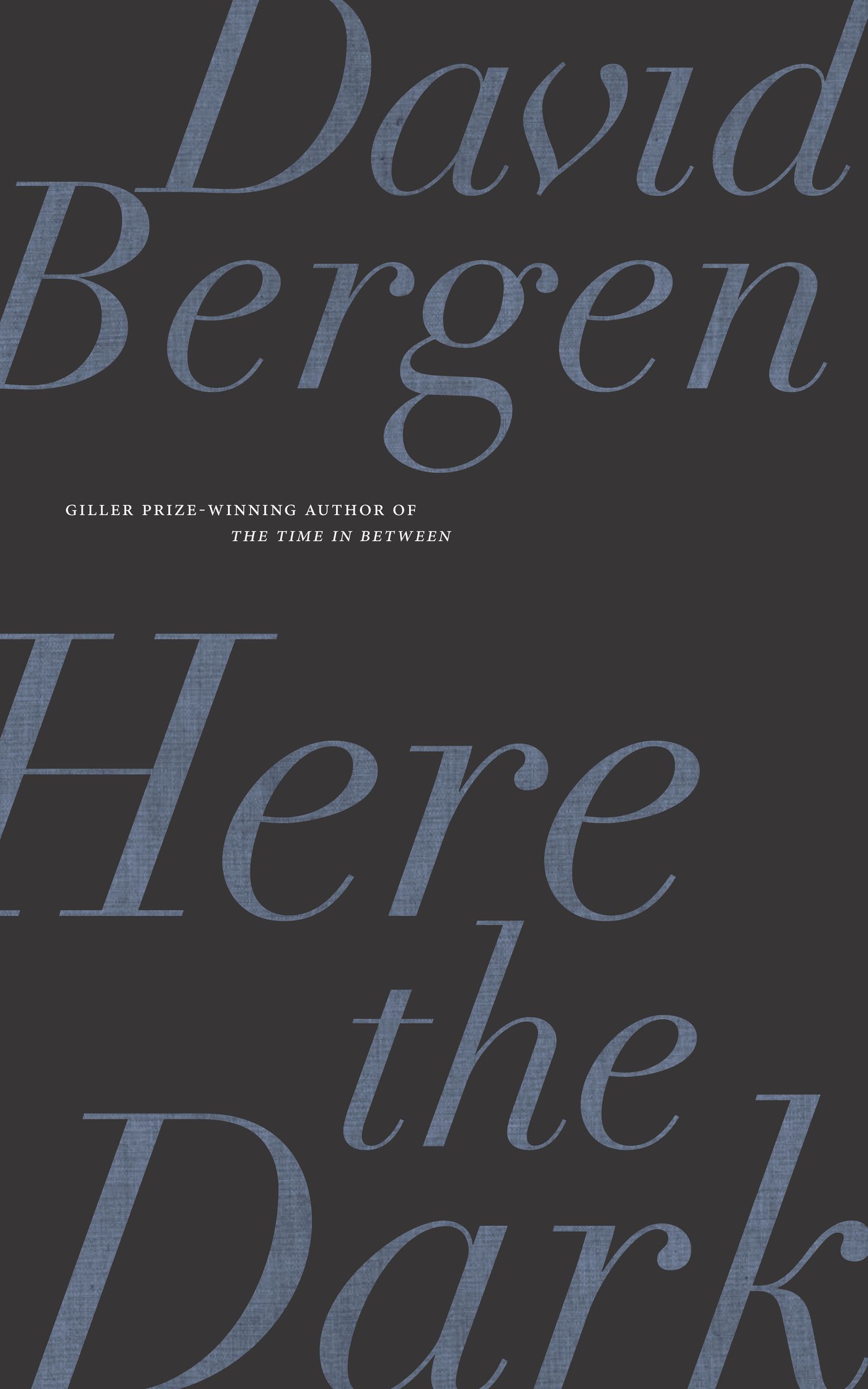 David Bergen’s short story collection, Here the Dark, tackles moral ambiguity and what it means to find oneself through grace, asking readers to sit with difficult questions and empathize with Bergen’s characters as they each face this challenge of identity and values.

Here the Dark is Bergen’s most recent work in a long list of decorated publications, which includes titles such as The Time in Between, the 2005 Scotiabank Giller Prize winner, and The Case of Lena S., a finalist for the Governor General’s Award for English language fiction in 2002.

Here the Dark has also been nominated for one of Canada’s most prestigious literary awards, the Scotiabank Giller Prize.

Here the Dark consists of seven short stories and a novella, all of which follow contrasting characters who may as well live in completely different worlds.

The short story “How Can n Men Share a Bottle of Vodka?” follows an alcoholic schoolteacher as he transitions into sobriety and a new relationship post-divorce.

In “Man Lost,” our main character is a fisherman who is lost at sea and must find the strength to find his way back to his family.

Bergen’s novella, sharing the title “Here the Dark” with the collection, follows Lily, a young woman living in a sheltered Mennonite community. Torn between faith and doubt, Lily carves out her own space in the world — living shunned but finding strength in herself, nonetheless.

Bergen portrays these characters, along with the many others in this collection, with perception, honesty and vivid imagery, drawing you into these peoples’ lives and the struggles they face.

While many authors use an indirect gaze when writing difficult events or concepts into their stories, Bergen approaches these subjects head-on, framing them in a tangible setting rather than just an abstract psychological mindset.

The situations that Bergen places his characters in are very real and not often spoken about in mainstream media.

By exploring vulnerable, honest and impactful imagery, Bergen is able to illustrate the cognitive processes and behaviours that are involved in the circumstances found throughout Here the Dark in a poignant way, allowing us to walk into a different world and empathize with the characters and question our own beliefs and morals in regard to the situations they find themselves in.

Another point of interest found in Bergen’s writing is his lack of adherence to a strictly linear narrative. While most short stories stick to a straightforward progression of events, Bergen’s use of a disjointed narrative actually roots his writing even further into reality, as it mimics how our own brains recall and process our own memories and experiences.

This nonlinear narrative combined with Bergen’s active and insightful imagery lends the viewer a sense of recalling lost memories and actively living alongside the characters we become acquainted with in his collection.

Here the Dark allows readers to explore and engage with moral ideas often thought of as binary — such as good and evil — and exposes them as anything but.

Bergen illustrates that these concepts actually exist on a spectrum and that there is value in delving into the questions of humanity that this revelation presents.