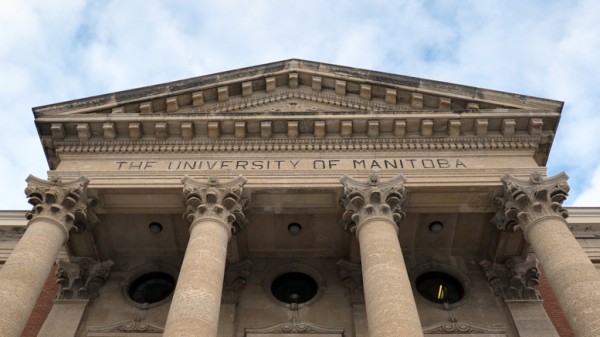 Post-secondary provincial audits are not routine, but rather are initiated after concerns are brought to the attention of the office of the auditor general.

The report, titled Audit of the Oversight of Post-Secondary Institutions, covering the institutions from 2010 to 2018, was initiated as a result of “several factors, including the media-reported issues at Red River College that had led to the departure of a former president in 2014,” in which Stephanie Forsyth, the president at the time, was found making “improper” expense claims and approving them herself.

The audit was initiated at the time where the responsible provincial government department was the department of Manitoba education and training. The audit found that, though there were concerns with the clarity of presidential and board spending, a larger issue was that of the government department, whose “monitoring of institutional performance was weak.”

The audit also found the department of education and training had failed to adequately monitor and oversee expenses and failed to establish protocols and strategies for institution accountability  in using funds.

Twenty-seven pieces of advice were made to Manitoban post-secondary institutions regarding the auditor’s concerns.

Since the beginning of the audit, the U of M had 14 out of the 27 advisements already in place 14, six were in progress and seven were unacted upon.

The U of M secretary, Jeff Leclerc, emphasized the importance of good university governance.

“I think, from the university’s perspective, we welcome the audit,” said Leclerc.

“The recommendations they’ve given to us give us an opportunity to improve,” he later said.

According to the audit, the U of M plans to prioritize the recommendations of having regular interaction between the minister, board chairs and presidents to discuss accomplishments and major issues at the U of M. This would also allow the university to advise the province on the board’s unmet skillset needs and create a more “timely, transparent and collaborative process.”

The university will also pay attention to the composition of the board to ensure the ability to appoint members so that “necessary skill sets” are in place.

Lastly, the U of M recommended that guidance regarding compensation provided to universities should be developed “in conversation with the institutions” and “appropriate to the sector.”

The U of M in recent months has been no stranger to financial scandal. This past July, a senior employee was found to be misusing university funds, and “immediate corrective action” to internal financial controls had been taken.

The annual report that disclosed the information was reported to the auditor general, who, at the time, was considering a potential audit.

The office of the auditor general failed to respond to multiple requests for comment.

Leclerc said the university looks forward to working with the government in setting and monitoring goals and objectives.

Despite taking on most of the audit’s recommendations, the U of M did disagree with the auditor’s concern about university presidents being voting members of the board.

“Any conflicts that may arise can and are managed appropriately.”

Leclerc said the bicameral system that the U of M follows, consisting of both a board of governors and a senate, ensures the university’s autonomy.

“Having strong governance is, in processes, important to ensuring that we maintain that autonomy.”

Through the department of economic development and training, the government has begun to implement new strategies to monitor expenses.

In December 2019, the department issued its first-ever mandate letters to share its goals, priorities and expectations, and adopted an “outcomes-based funding approach” which works to focus funding based on an institution’s demonstration to show “clear priorities, increase transparency and report on performance.”

The outcomes of the audit were discussed at U of M’s Oct. 7 senate meeting, and the university is waiting to hear back from the provincial government regarding its application and proposal for the new funding approach.

Academic dishonesty on the rise