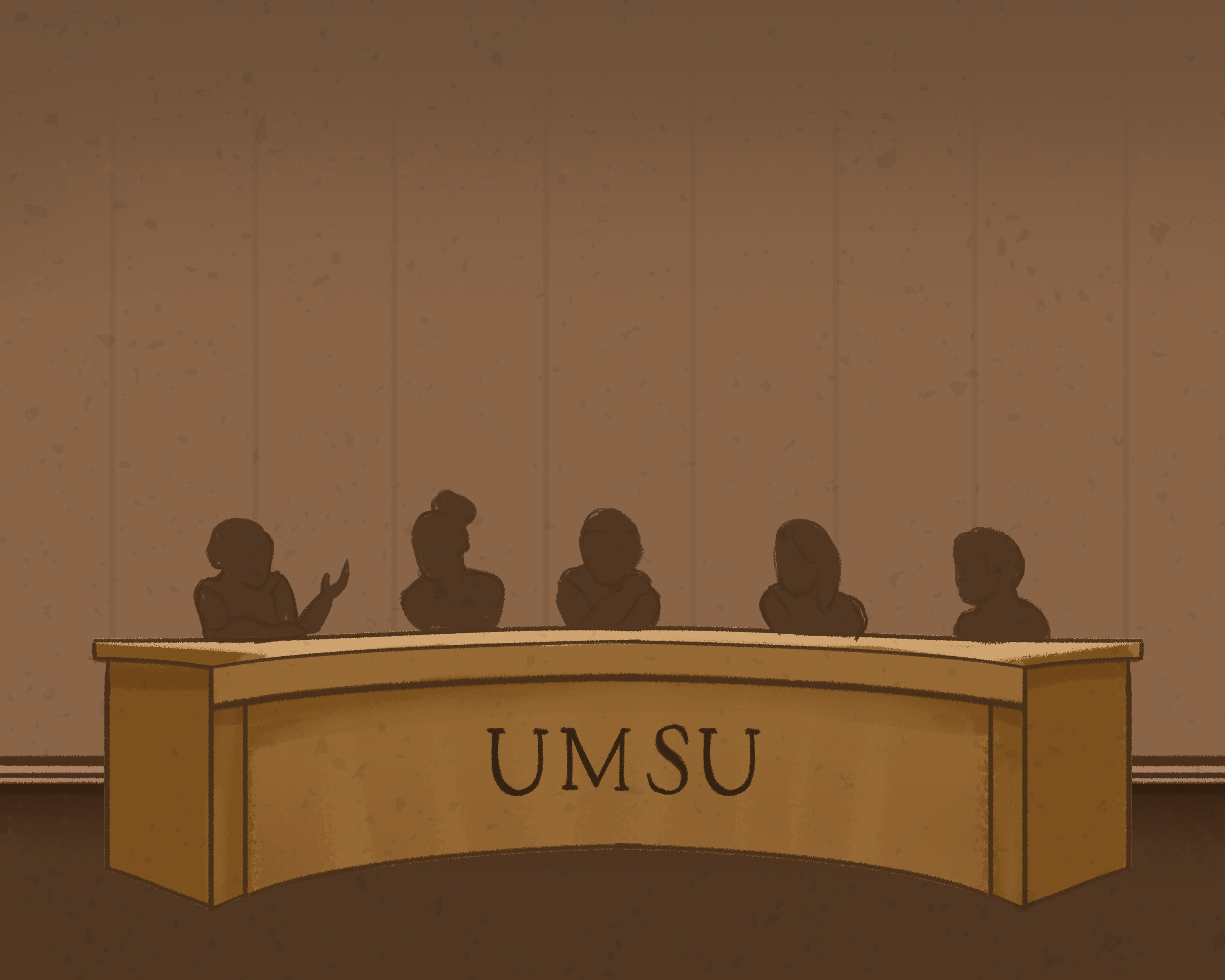 UMSU’s board of directors discussed Respondus Monitor, board restructuring and U-Pass concerns at its Sept. 24 meeting.

In a press release, UMSU stated that “54 per cent of respondents said they had received no communication from the U of M regarding its plan to allow professors to use webcam monitoring software during exams” in the 2020 UMSU member survey.

According to her report, multiple students have expressed their concerns to UMSU regarding the use of the software in their courses.

UMSU is now calling on the university to address and adjust what it views as problem areas in the implementation of Respondus Monitor.

UMSU’s board of directors will be holding a vote to decide if it will endorse the use of Respondus Monitor by the university in a future meeting.

According to Smith’s report, this will be based on the university’s response to UMSU’s concerns.

The board also approved a motion to form a board structure working group in response to the Opportunities for UMSU Governance report by consultant Susan Rogers. The report was commissioned by last year’s UMSU board to examine proxy votes, election requirements and ways of working more optimally.

UMSU president Jelynn Dela Cruz discussed ongoing U-Pass concerns in her report to the board.

“Our areas of concern include the $5 post-secondary pass activation fee and the opt-out criteria for students who reside far from a bus stop.”

Her report stated that UMSU has reached out to city councillors regarding these issues.