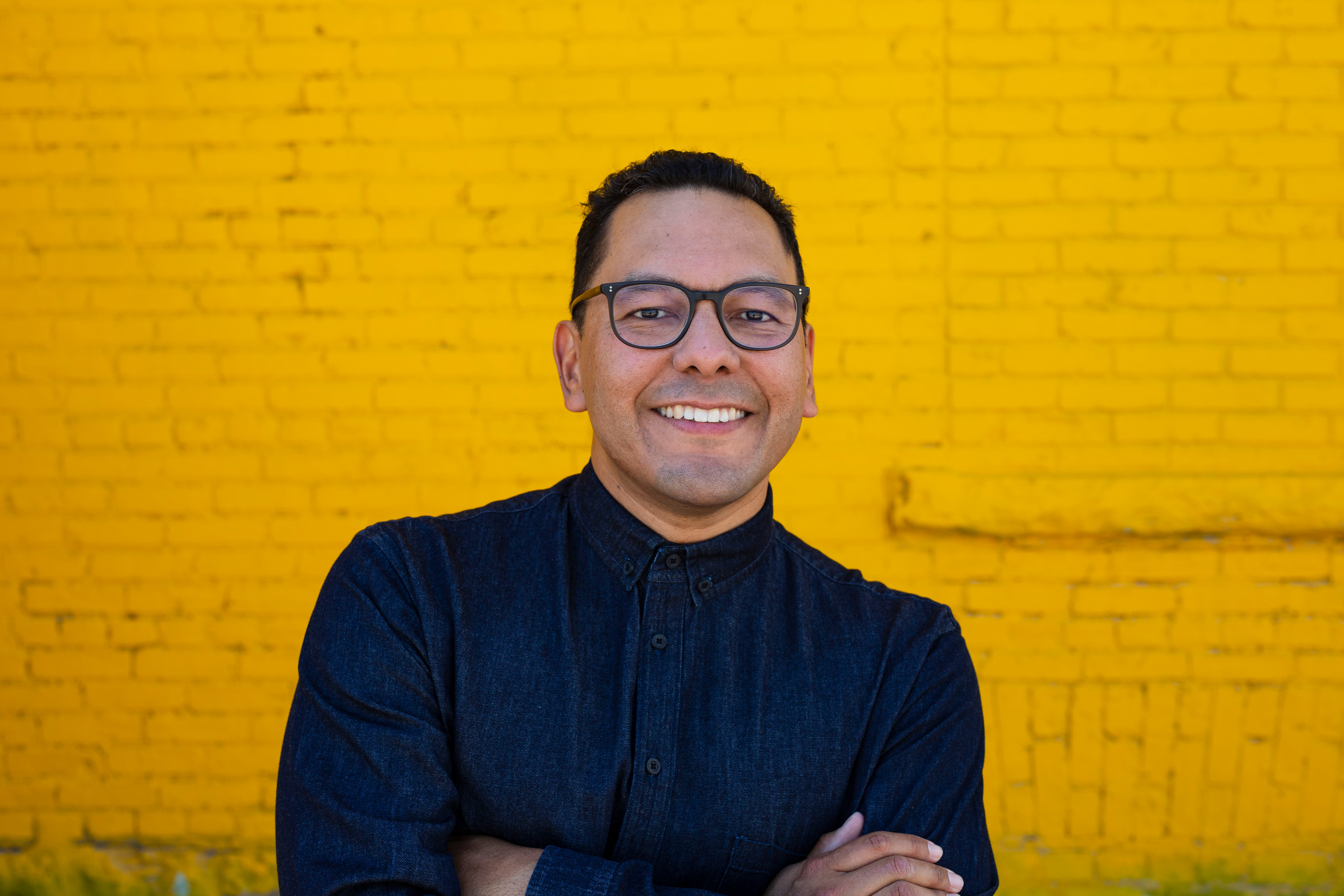 Alan Greyeyes, an Indigenous music promoter and mentor of Indigenous artists, is the 2020 recipient of the Manitoba Arts Council’s award of distinction.

The Manitoba Arts Council, an agency of the province of Manitoba, awards this $30,000 prize every second year to a Manitoban citizen for outstanding artistic accomplishments and contributions to the arts based on peer review.

Greyeyes has been working exclusively in the Manitoba music industry for almost 15 years.

“I was a big fan of magazine culture and hip hop back in the early ’90s and that made me want to work on the business side of the music industry,” Greyeyes said.

“I started with photography, graphic design, website design and a little editorial writing […] and then built up more project management skills and my grant writing chops. That put me in a good position to compete for a job in the non-profit arts world and when the Aboriginal Music Program coordinator role at Manitoba Music came up, I was able to convince the organization to give me a shot. I spent 12 years there, met some really great people and learned a lot.”

Over the years, Greyeyes established numerous festivals, awards, residencies and other projects to support and showcase the talent within the Indigenous community. He said he especially values the Indigenous Music Residency program where he mentors artists to develop both business and artistic expertise.

“I got to see Indigenous artists take some incredible first steps.”

Among his many accomplishments, one of his favourite projects is producing the annual sākihiwē festival, which has been a launching pad for Indigenous artists, including A Tribe Called Red, Jeremy Dutcher and iskwē.

This year, to abide by COVID-19 health precautions, Greyeyes was challenged with moving the festival online, a difficult transition to make.

“I believe that art deserts have the same negative effects on our mental health that food deserts have on our physical well-being,” said Greyeyes, “which is why the sākihiwē festival takes music to some of the divested neighbourhoods in Winnipeg each year, but we weren’t able to do that this summer so I feel like we let the families in those neighbourhoods and our community partners down.”

However, he continues to look to the future and is currently working with partners in England and France to establish the festival in Europe.

“I’m excited about the idea of extending this role to help new voices build momentum overseas.”

On being the recipient of this year’s award, Greyeyes is excited for what lies ahead.

“I’m not used to being in the spotlight, but I feel like awards help us tell stories that our resumes can’t and I’m excited to see what kind of doors it opens for me in the future.”