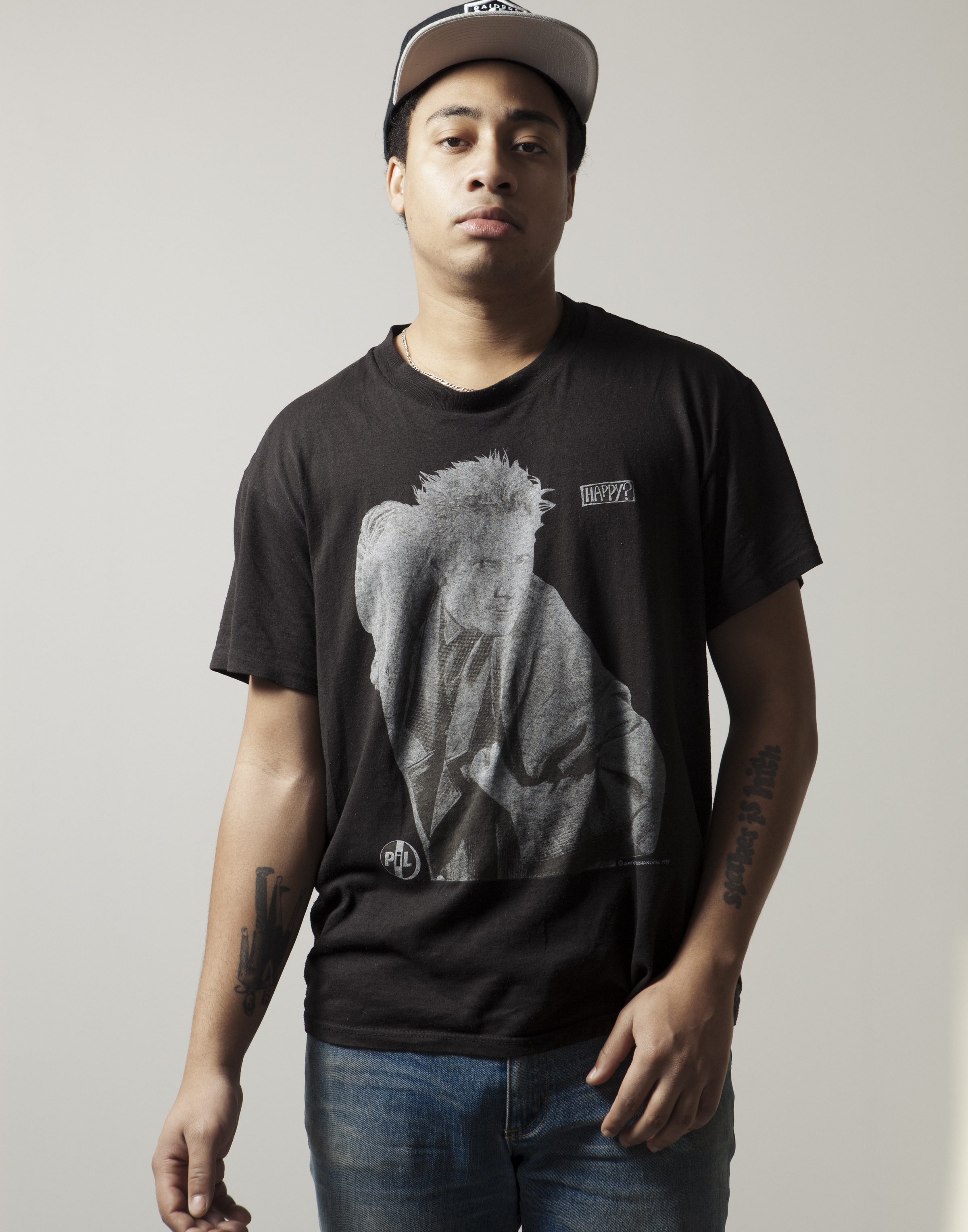 Born from the idea that winter does not have to be a season of hibernation for the Winnipeg music scene, the Big Fun Festival is now in its second year and shows no signs of slowing down.

For those of you not familiar with Big Fun, it’s a music festival modeled after other Canadian festivals such as NXNE and POP Montreal in a smaller capacity, but certainly with room to grow. The festival delivers interesting music at non-traditional venues that makes for a Big Fun time.

Below is a little sampler of some of the artists scheduled to perform at this year’s festival.

Edmonton, AB born and raised electronic rapper Cadence Weapon is a force to be reckoned with. Not only have all three of his full-length releases to date been nominated for the coveted Polaris Music Prize, but he was also named the Poet Laureate for two years by his hometown.

Local rapper Pip Skid and DJs Co-op and Hunnicutt will be rounding out this evening of heavy beats and sick rhymes. Besides, who doesn’t want to go see a rap show at a gay bar?

Jeans Boots is singer/songwriter Jeanette Stewart from Saskatoon, SK backed up by distorted guitar, heavy bass, and sloshy drums. Stewart’s songwriting has been compared to the likes of Sonic Youth and the Velvet Underground, and the band has opened for names such as Buffy Sainte-Marie and Shotgun Jimmie. This is a free show so you really have no excuse not to attend.

Local indie pop rockers the Liptonians deliver feel-good music with an experimental edge. Drawing definite influence from the Beatles, this group of gentlemen has been releasing beautiful tunes since 2008. They’ll be kicking off the Big Fun Festival alongside Doug Hoyer and Cannon Bros.

The Bokononists are no bullshit, in-your-face rock and roll. If you’re looking for a party, this is the show to be at. The night will be opened up by local acts Warsaw and Salinas, with rock and roll, cheap booze, and good times.

Sloppy, loud garage rock and roll out of Winnipeg, MB – this trio will have your hips shaking and your ears bleeding in no time. Paired up with female garage rock quartet the Angry Dragons and weirdo electronic punk outfit Phlegm Fatale, you’re certainly in for a treat.

Berkel’s music is organic, untouched, and laden with her own personal stories of anguish and loss. Her signature songwriting style dubbed as “haunt folk” is effectively captured through raw recordings that are often laid down near a busy street, or in the middle of a rail park, drawing influence from the cityscape and surrounding world.

Berkel will be performing at an impromptu venue called the Ballroom – a mansion and former ballet studio turned Big Fun for the night.

For more information on the Big Fun Festival visit www.bigfunfestival.com.

No time for a day job

Sound art and experimental music for all