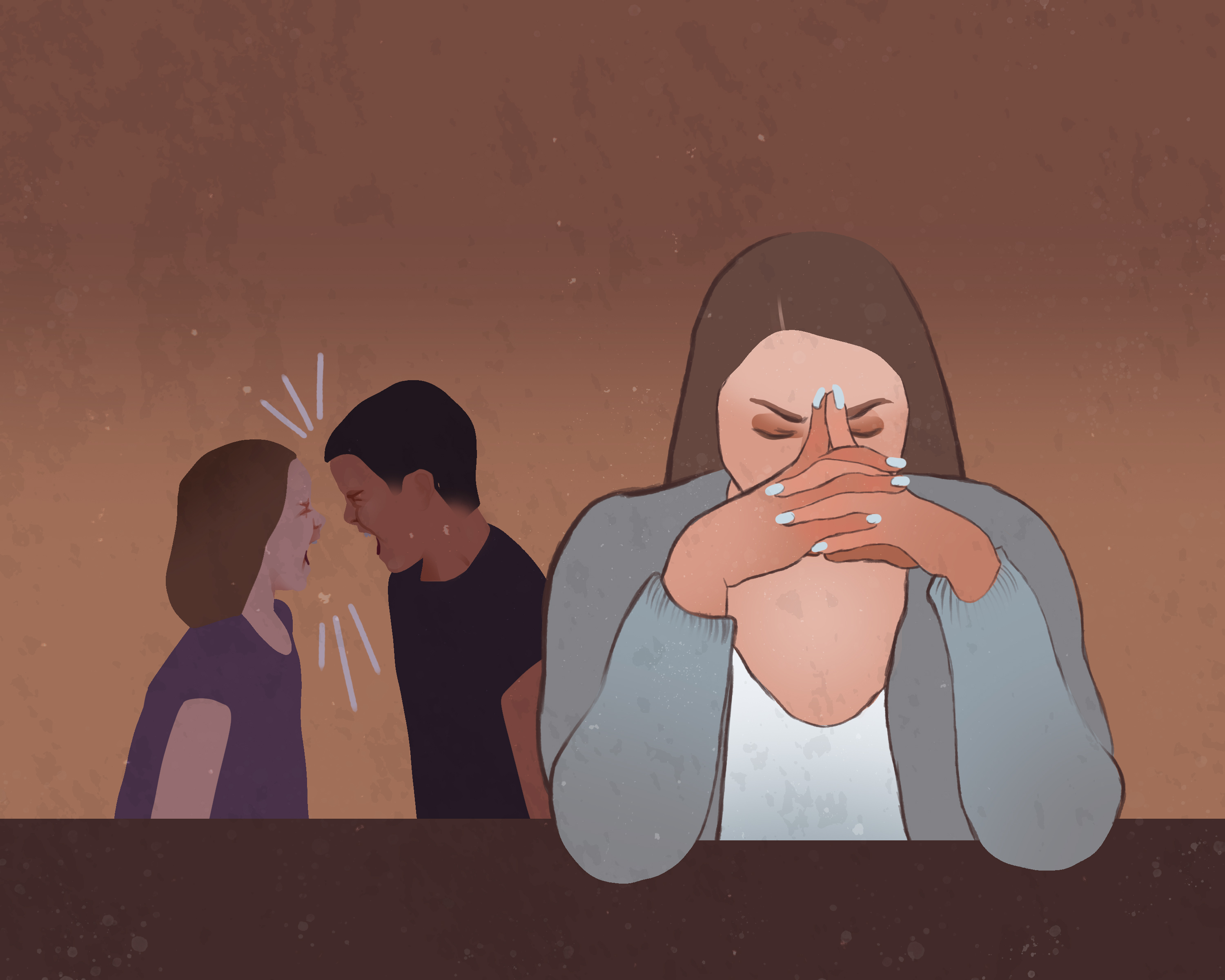 The University of Manitoba faculty of arts named Susan Prentice, a professor in the department of sociology and criminology, the new Duff Roblin professor of government on Sept. 1.

The position, an endowed chair named for the former Manitoba premier, is a three-year term that requires the holder to give at least one public lecture a year and organize at least one conference, as well as overseeing the Duff Roblin graduate fellowships at the University of Winnipeg.

As the Duff Roblin professor, Prentice is expected to focus on community outreach and education that will help advance understanding of Canadian government policy. For an academic whose research focuses on the intersection of feminism, families and the economy, with a particular interest in childcare, the new role is a chance to build on decades of past research.

“For a long time, a classical view of politics just said that politicians and professional staff, bureaucrats, were the ones who designed policies,” Prentice said.

“But it’s very clear from mountains of research that social movements, actors in civil society, change political decisions and can promote better policy. […] So, I’ve been very interested in my whole career to think about this relationship between actors outside the state and actors inside the state, and the actual ways in which policy gets made and can be challenged and improved.”

Prentice first grew interested in the topic while working with an activist group concentrating on daycare as a young woman in Toronto, Ont. Both her master’s degree and PhD examined social movements campaigning for change, particularly around feminism and childcare. Her work led to her appointment as the Margaret Laurence chair in women’s studies.

“It was an absolutely dream job for a freshly-minted academic, because my job for my first three years was to try to make connections between women in the academy and women in the community, and to try to promote greater equity,” Prentice said.

“That was my mandate. So, it wasn’t just what I did, it was actually my job. It was a magnificent way to launch a career, so getting this Duff Roblin position now feels like a lovely continuation.”

Prentice is taking on the role at a critical time for her field. With a national crisis comes opportunity, she said, and suggested Canada’s “impressive” response to the sudden fiscal downturn through financial support for those suddenly without jobs could clear the way to rebuild an economy better than the one before it — one that considers early education and childcare an essential public service.

Prentice said, “150 years ago, if you said ‘Our kids need educating, we need a school,’ people would have given you a fight.”

“But now today we would say, ‘Hey, of course we need to build schools. Who cares if they cost hundreds of millions of dollars to build?’” she continued.

“That’s that tipping point, and I think that this pandemic might have made enough people realize it — that there’s a real chance to invest and create the services that children and families and especially women really need.”

The university community is no exception. About one in 10 university students in Canada is a parent, with much higher proportions of parents among college students. Faculty and staff have childcare needs as well, and all three categories have to navigate around irregular schedules.

Despite this, the U of M has only 138 childcare spaces on campus and the U of W has 96.

“I’ve been part of a campaign to try to expand childcare on campus, and we did grow the system a little bit, but there is a huge amount of work to do,” Prentice said.

“I mean, I think childcare on campus is as essential as libraries. Nobody would say you could have a university without a library. We need books. Well, how do students and staff and faculty work if they don’t have childcare?”

A major theme of Prentice’s work deals with how the issue of accessible and affordable childcare impacts every aspect of an economy, not just individual families. As Canada ponders how to bounce back from a recession that is disproportionately affecting women-dominated fields, Prentice is adamant that childcare is a necessity for everyone, even people who do not have children.

“But you could also say so do employers, because they have workers who can come to work.”

The Caring About Care project, which ran from 2016-2019, was Prentice’s second collaboration with a team of colleagues from Brock University and Ryerson University. Research involved extensive interviews with early childhood educators to get firsthand accounts of what kinds of supports are needed in the field, as well as an analysis of the limitations in childcare policies represented by different parties in the 2018 Ontario provincial election.

In addition to a number of academic journal articles, the project also produced a book titled Caring for Children: Social Movements and Public Policy in Canada. Prentice emphasized the importance of doing qualitative research, especially in social sciences, to help provide concrete evidence and data that can be used to help groups lobby for more effective policy.

“The people actually doing the work know a whole lot more than the people at the top, all the time,” she said.

“We’ve done lots of interviews and made a real point of trying to take these insights that we learned and share them with communities of practice.”

Prentice is building on the results of the Caring About Care project in a new seven-year project funded by a Connection partnership grant from the Social Sciences and Humanities Research Council (SSHRC). The official title of the project is “What is the best policy mix for diverse Canadian families with young children? Reimagining Canadian family policies” and research will be divided into three separate streams: employment, parental leave and childcare. Prentice is working in the childcare stream, along with a combination of advocacy groups, professional associations and think tanks that focus on public policy.

“I am so looking forward to the synergy between this partnership grant and the Duff Roblin chair, and my interest in working on public policy that is women- and family-friendly.”

Battling Islamophobia does not rest solely on the shoulders of Muslims