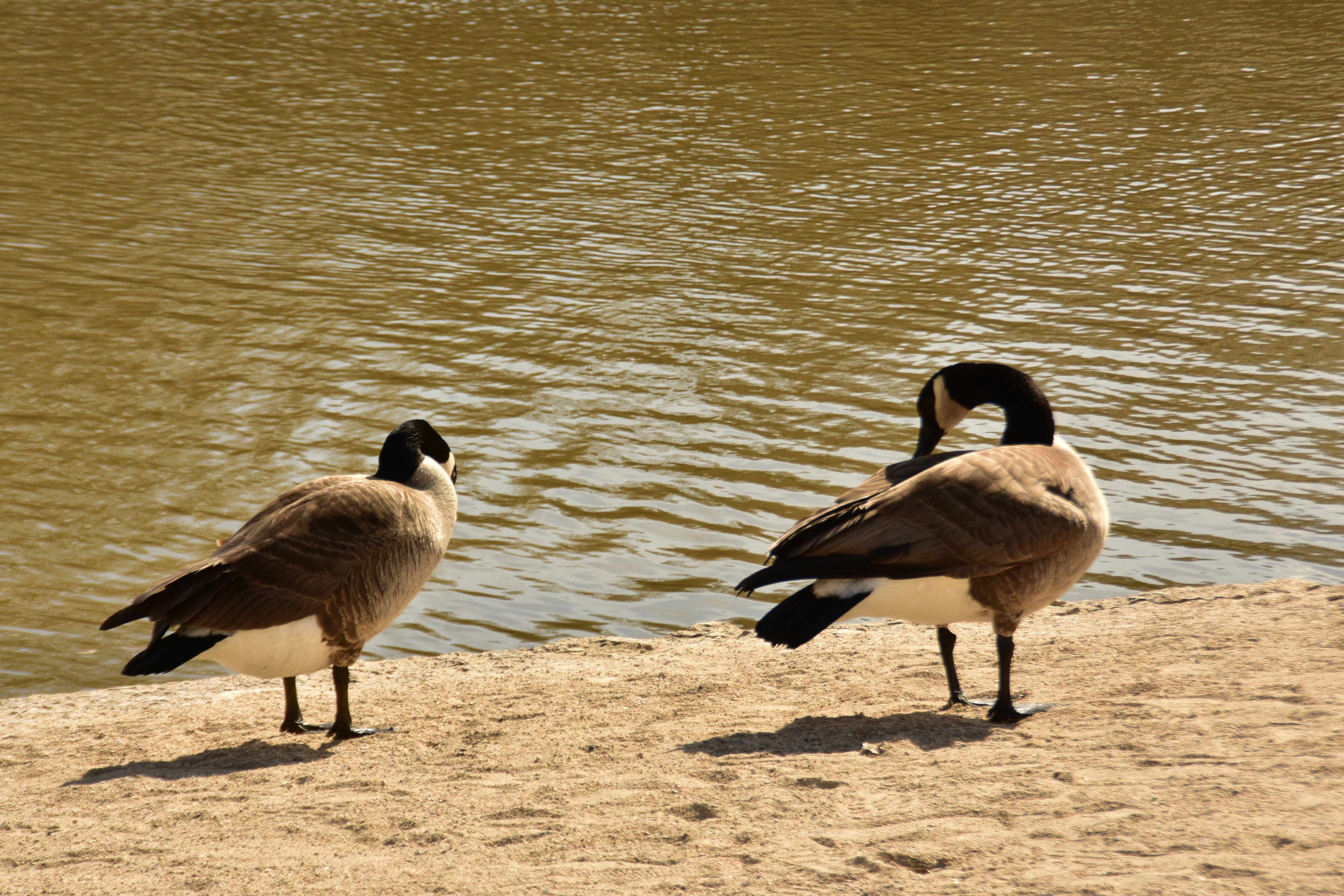 While the COVID-19 pandemic has had an enormous global impact, humans aren’t the only ones who found their daily lives disrupted. Two University of Manitoba researchers from the faculty of environment, earth and resources’s Natural Resources Institute have been looking at bird activity during quarantines and how it differs from their usual habits.

Professor Nicola Koper and postdoctoral fellow Michael Schrimpf are part of a core analysis team along with other academics across North America and scientists at Environment and Climate Change Canada. Using long-term monitoring data from the Cornell University lab of ornithology’s eBird program, they’re comparing baseline activity from 2017 to 2019 with behaviour from March to May of 2020. Bird populations near busy areas, such as airports or cities, are of particular interest.

Established in 2002 by the Cornell lab and the National Audubon Society, eBird collects data from volunteers all over the world for scientific use.

It’s one of the world’s biggest biodiversity projects with over 100 million sightings added each year.

Koper and Schrimpf both said the combination of COVID-19 quarantines and a global data set made for a dramatic but welcome change.

“It made it way easier in a lot of ways to reach out to anyone who is the best expert in the world, because there was no tendency to focus on people who were geographically closer to you,” Koper said.

“Most of the time, I would go out and analyze data that [my students and I] collected, and so by definition we’re going to be restricted in terms of what area we look at. But now, because we were working with this data collected by volunteers from all over the world, all of a sudden it was like — well, why wouldn’t we look at […] a very large part of the continent in order to see what’s going on at really a much bigger scale than I normally would have?”

While their findings have not yet been published, the duo hopes the unexpected benefits of COVID-19 research will continue after the pandemic is less severe. Ever since the internet became widely accessible, the rising popularity of volunteer-based data sites — not just in science, but across many research fields — has become a powerful tool.

“I think anything that allows us to reach out and learn from more people is going to be good for science,” Koper said.

“That’s the sort of comprehensiveness that we just did not have prior to [COVID-19],” Schrimpf said.

“Having that community science, that citizen science involvement, is important to establishing this very large data set.”

For those interested in birdwatching, Koper and Schrimpf recommend the free Merlin bird identification app, also created by the Cornell lab, as a good place to start. eBird is also free and open to anyone who wants to help collect data.

“Moving forward, the pandemic is not over,” Schrimpf said.

“As the respiratory virus season continues and we might have more stringent shutdowns to look forward to — hopefully not, but if that were to happen, or even if people want to go about their lives and feel like they’re contributing a little bit to science, I really encourage them to look into programs like this.”

U of M finds silver lining in green initiatives

The unremarkable is revealed by planetary defence test