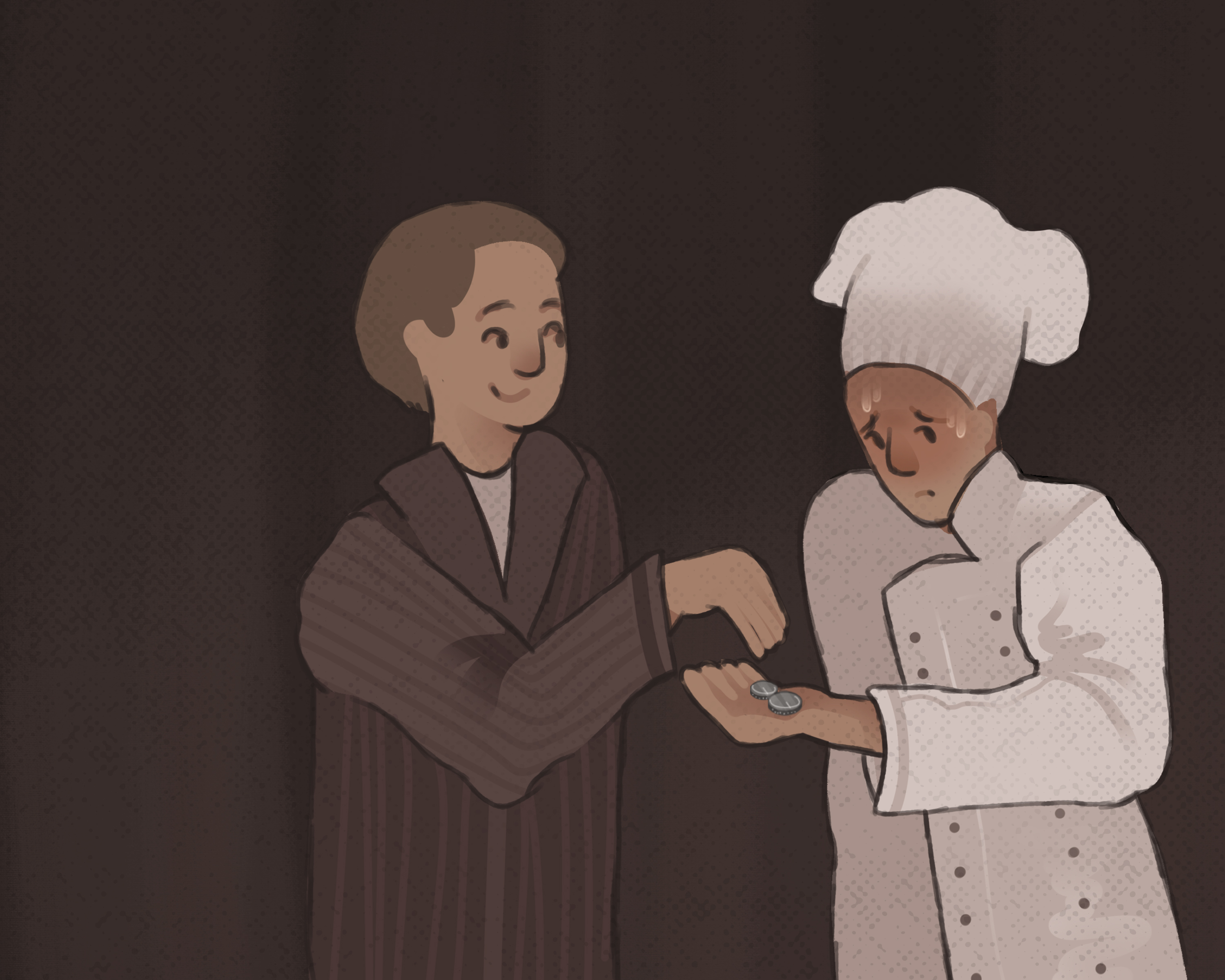 It is refreshing to see employees from the Stella’s Sherbrook location picketing. While workers claim it is for respect during collective bargaining, they would do well to demand better pay and working standards.

And restaurant workers in kitchens from around the city should take note. Solidarity between kitchen staff is desperately needed.

Working in a kitchen is not an easy job — in many ways, it is the least reimbursed and most uncomfortable of the trades.

And employers know it.

It is rare when restaurant employees unionize.

The industry itself has maintained a relative lack of unionization for some time.

Now more than ever, Canadians are eating out.

In the past two decades alone the restaurant industry in Canada has grown 120 per cent.

In 1998, restaurants raked in almost $31 billion compared to 2017 when restaurants produced nearly $68 billion in sales.

Despite the sharp rise in consumer demand, wages have hovered around the minimum for too long.

Considering the increase in inequality, it is important to pose a question — why the lack of unionism?

Perhaps it is because a large portion of workers are using the industry as a means to an end — like paying for school — or maybe it is simply because of employment turnaround.

But this would assume the industry is deskilled and that anybody can do it — what about high-end and highly skilled restaurants with some of the best cooks in the world working together?

Sadly, in some Michelin-star restaurants, workers are actually paid under minimum wages in order to gain experience with world-class chefs.

You would think a high-end kitchen would offer high paid jobs, right?

Working in a state-of-the-art kitchen for less than minimum wage and with overtime expected can be, to some big-name chefs, considered a handout for the experience they provide.

Apparently, some people are more important than state-sanctioned human rights.

So, what is the most detrimental factor to workers’ solidarity and their ability to collectively strike for better working conditions, you ask?

Simply put, it is the industry’s work culture and a lack of political leadership from passionate and creative culinary masters.

A hard-nosed, grit and grind, slash and burn, cut and rip, work-for-little, suffer-to-win culture has been embedded into the restaurant industry and nearly universalized in the modern kitchen.

If you are a truly passionate cook, suffering goes hand in hand with culinary distinction.

It is part of the learning curve for many young go-getters in the industry.

But this trope — much like the “suffering artist” myth — is damaging to restaurant workforces and the creative potential of many cooks.

Many of our most talented culinary geniuses are fighting off poverty while working 14-hour days six days a week in a demanding and tremendously stressful environment with very little room for error.

It would be enough to drive any sane person crazy.

Conditions such as this would be hampering to any creative mind.

We’ve all been there — after a long week at work, the only thing you want to do is sleep and maybe watch an episode of your favourite Netflix series.

Now imagine the stresses workers in these desperate positions are put in on a consistent basis.

No time to hone your craft, no money to buy new ingredients to experiment with flavour profiles and no motivation to exercise the art you fell in love with — even in the place where it all began for most of us — in the comfort of your home kitchen.

For many, dreams of becoming a distinguished chef are dashed and trampled by the unsupportive conditions of the restaurant industry.

While employers may have their own stresses — after all, restaurants are a high-risk investment and are usually not profitable for quite some time — workers not only need more from their bosses, they also deserve more.

Despite the possible argument for the current norm being a way to weed out the less determined — as many chefs do — it is truly a shame to think of the creative potential of so many young cooks that are lost because their dreams went awry due to a bad business model.

Workplace solidarity and a reformation of kitchen culture has the potential to take kitchen staff off of the knife’s edge.

Buzz across the board