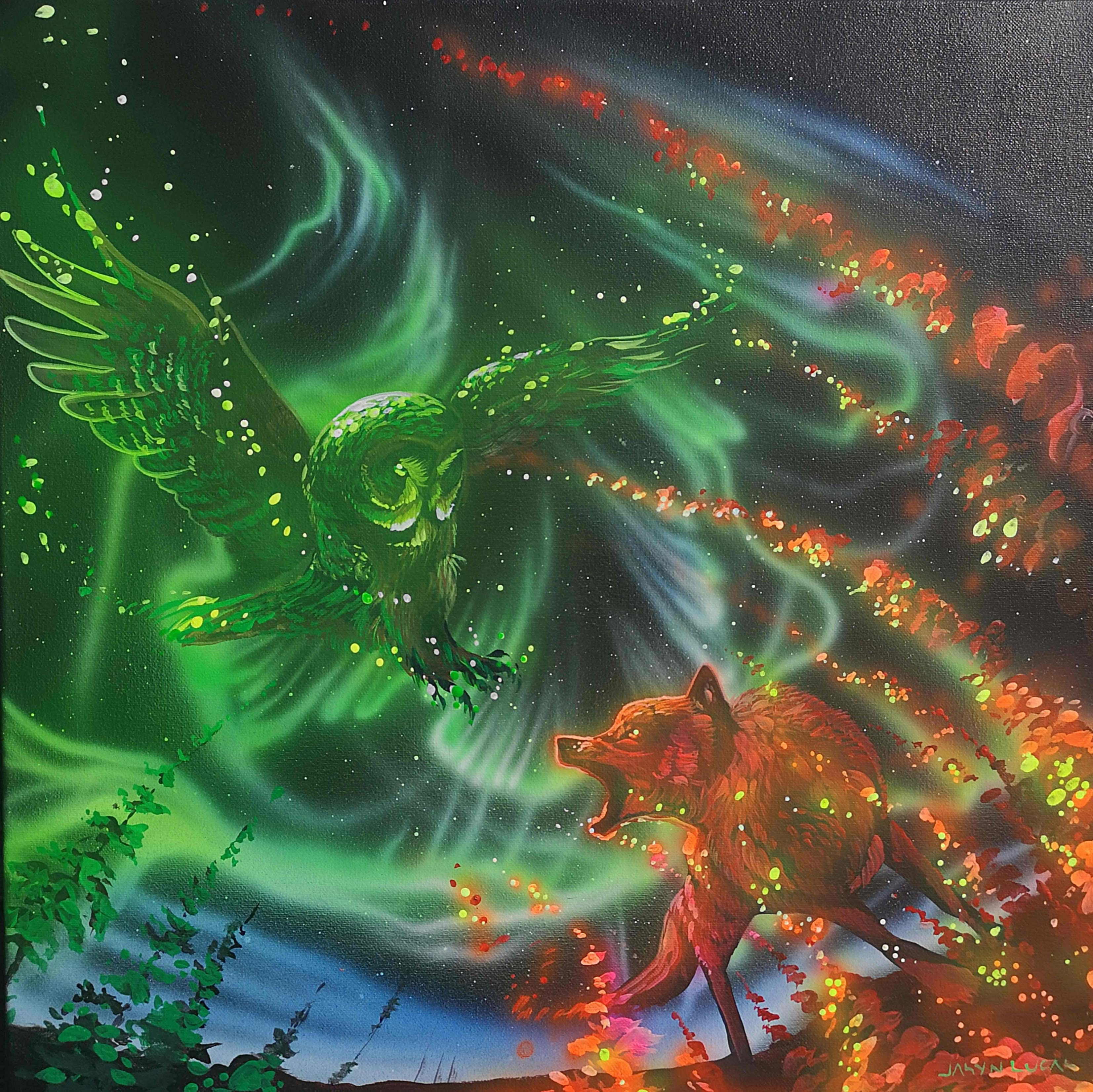 In the wake of the COVID-19 pandemic, the Manitoba Rural Northern Juried Art Show (MRNJAS) has pivoted to an online format. The show, run by the Manitoba Arts Network (MAN), displays the work of 56 artists from the Central, Eastman, Interlake, Northern, Parkland and Westman regions.

Participants are usually chosen by winning their regional juried art shows. However, this year the MAN put out a call for submissions instead, selecting several from each region with the help of a three-person board. The results include a range of mediums from painting and photography to sculpture and textiles.

Nicole Shimonek, marketing and visual arts coordinator at the MAN, was enthusiastic about the unexpected benefits of a digital format, including a community voting system.

“The fact that we’re doing this online voting and having a voter’s choice award, we’re really increasing every artist’s exposure,” Shimonek said.

“Artists are getting a lot more people looking at their individual artworks than if they would just be in a gallery, so I think there’s benefits to both having a physical exhibition and then also online.”

Shimonek also emphasized the value in taking advantage of technological expertise to best fulfill the requirements of an art show.

“It was really important for us to work with a professional to deal with the fact that we have a shop, and we have a voting structure, and we have all the regions — six regions on six different gallery pages — and that was all basically the developer,” she said.

“Anybody that would be doing something like this, I think hiring a developer is really worth it — especially because we’re still running all of our programs at the same time.”

Though the online gallery only began because of the COVID-19 pandemic, the MAN will continue using it to showcase artists who do not live in Winnipeg, with Shimonek calling it “a really exciting initiative” for the MAN.

However, moving the MRNJAS online is not the only change the organization has made due to the pandemic.

The annual Manitoba Showcase, which normally takes place in October, has been cancelled entirely for 2020, though it will return in Gimli, Man. next year. Programs that normally run alongside the showcase are still ongoing, such as the Indigenous emerging artists mentorship intensive and the RBC emerging artist mentorship program, both aimed at musicians.

The MAN has also started a webinar series on Wednesdays for its members, covering a variety of topics and often featuring guests. Other online programming has included livestreamed pitching sessions and one-on-one coaching.

“It’s been really good because a lot of the people we connect with are rural Manitobans, so having the opportunity for rural Manitobans to dial in and have a discussion and learn from different topics that we post on Wednesdays is really valuable,” said Shimonek.

The MRNJAS online gallery is available at artgallery.manitobaartsnetwork.ca until Jan. 4, 2021. Several artworks are available for purchase in the site’s shop. Members of the public can vote for their favourite artworks until Oct. 20 and voter’s choice awards will be announced at the Zoom launch party on Oct. 22.

The best Canadian albums of 2022