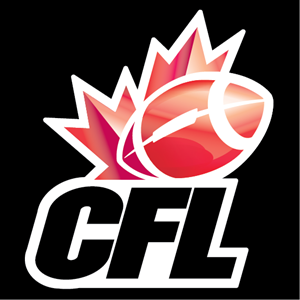 The Canadian Football League (CFL) was planning on playing a shortened season this upcoming fall.

Due to financial complications, it has been decided that the 2020 season will be cancelled and that the league will resume in 2021.

This is hard news for many fans of the CFL, but especially those of the reigning Grey Cup champs, the Winnipeg Blue Bombers.

University of Manitoba student and long-time Bomber fan Devyn Turner is disappointed by the fact that the season is cancelled.

“It sucks to say, but I think it is a good thing that the season is cancelled,” Turner said.

“With many cases rising, safety needs to be the number one priority,” he added.

Earlier this summer, Winnipeg was chosen as the hub city for all of the CFL games in the event the league and players could reach an agreement.

As cool and interesting as that would have been, it also would have brought a lot of people and players to Winnipeg and could have potentially made Winnipeg a hot spot for COVID-19.

Many Bomber fans must feel this way, too.

It is important to remain safe. Safety must be the number one priority of the CFL and their fans, no matter how disappointing it must be.

“As a Bomber fan, I feel very sad,” Turner said.

“I was hoping for a chance to be back-to-back champions, but I guess we will have to wait.”

Turner has decided to not branch off to other activities, but instead he wants to watch more sports.

“Instead of watching the CFL, I will definitely be more focused on other leagues such as the National Football League and the National Hockey League,” Turner said

Bomber fans can now focus their attention to their favorite NFL team or shift over to the Winnipeg Jets later this year.

Although fans will not be able to watch the Jets in the NHL playoffs, the NHL’s regular season should be starting in December.

Unity in the middle of Portage and Main

All the City’s a Stage : Sarasvati Productions