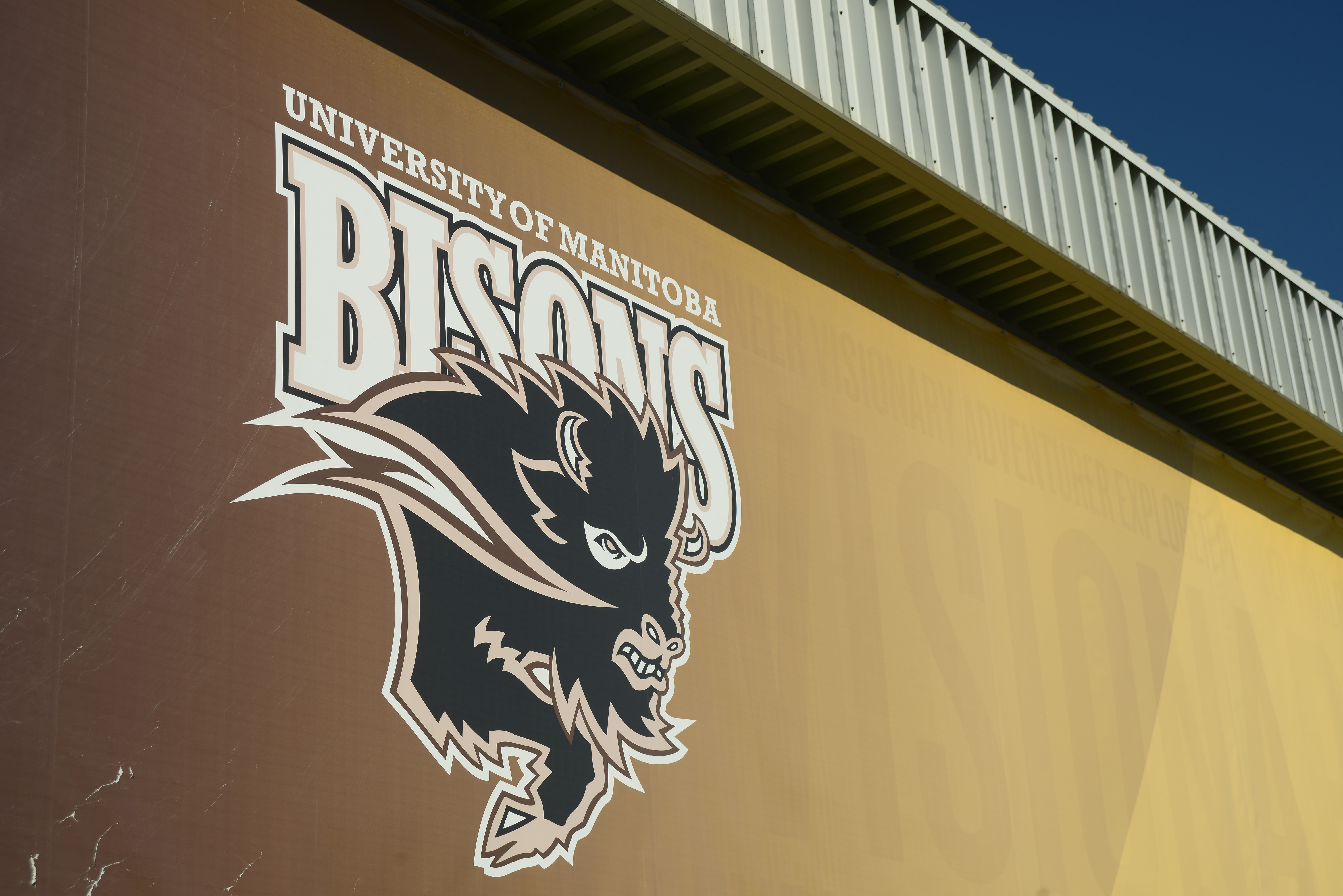 For the first time, Bison athletes will participate in a consent culture workshop held by the U of M student group Justice for Women with a contribution of $1,000 from Student Affairs.

Justice for Women’s president Marni Russell said sexual violence on campus is most likely to occur within the first eight weeks of the school year. Because of that, the group plans this October to hold nine workshops in total for the sports teams.

The consent culture workshop program has been ongoing for the past few years.

The upcoming programs, initiated by Bison Sports and co-ordinated by consent culture workshop manager Riley Shannon, plan to cover the legal definition of consent and social expectations of consent. For the Bisons’ workshops specifically, additional topics of human sexuality and gender will also be covered.

“We want people to go above and beyond what is just not a crime when we discuss sexual consent,” said Shannon.

He stressed the importance for people to have “at least a baseline understanding of consent and how we can dismantle some of the rape culture that exists.”

“If we’re aware of how some of our actions can contribute to that culture, we might be more conscious of that, to change some of those behaviours, but also call out those behaviours in others to create a safer space.”

Shannon said the initial plan  was to begin with remote sessions and potentially transition later on to socially distanced workshops in person. However, he said more recently, the current climate “is not allowing for a lot of that to take place.”

“Even through Zoom, we can accomplish a lot,” Shannon said.

All athletes in all sports teams, both male and female, will participate in the program.

Lisa Tinley, associate director of athletics and recreation, said the workshops were initiated because Bison athletes “are seen as leaders on campus and are recognizable.”

“If we can promote the fact that they have taken the workshop, it might also be an incentive for others to educate themselves on the subject matter.”

Shannon noted that especially in male sports, there’s a culture of masculinity that can “become a bit toxic and feed on itself.”

He hopes the workshop can help call out that culture and help to eliminate the high rate of sexual violence across university campuses.

“Within Winnipeg these past few months, and especially on Twitter, we saw a lot of people come forward with their experiences, and a lot of those perpetrators found themselves in that popular, sports-esque clique either in high schools or now in universities, so obviously it’s an issue and we hope to address that,” he said.

Both Tinley and Shannon emphasized the importance of responding to disclosures appropriately.

“Something happens, and if you have someone that reveals to them that there was a sexual assault, I think it’s important that people know the proper steps to go through and where to guide people and to get resources and to make sure everyone is looked after,” Tinley said.

The sexual violence resource centre is open by phone and email for U of M staff, students and community members seeking support regarding an experience of sexual violence.