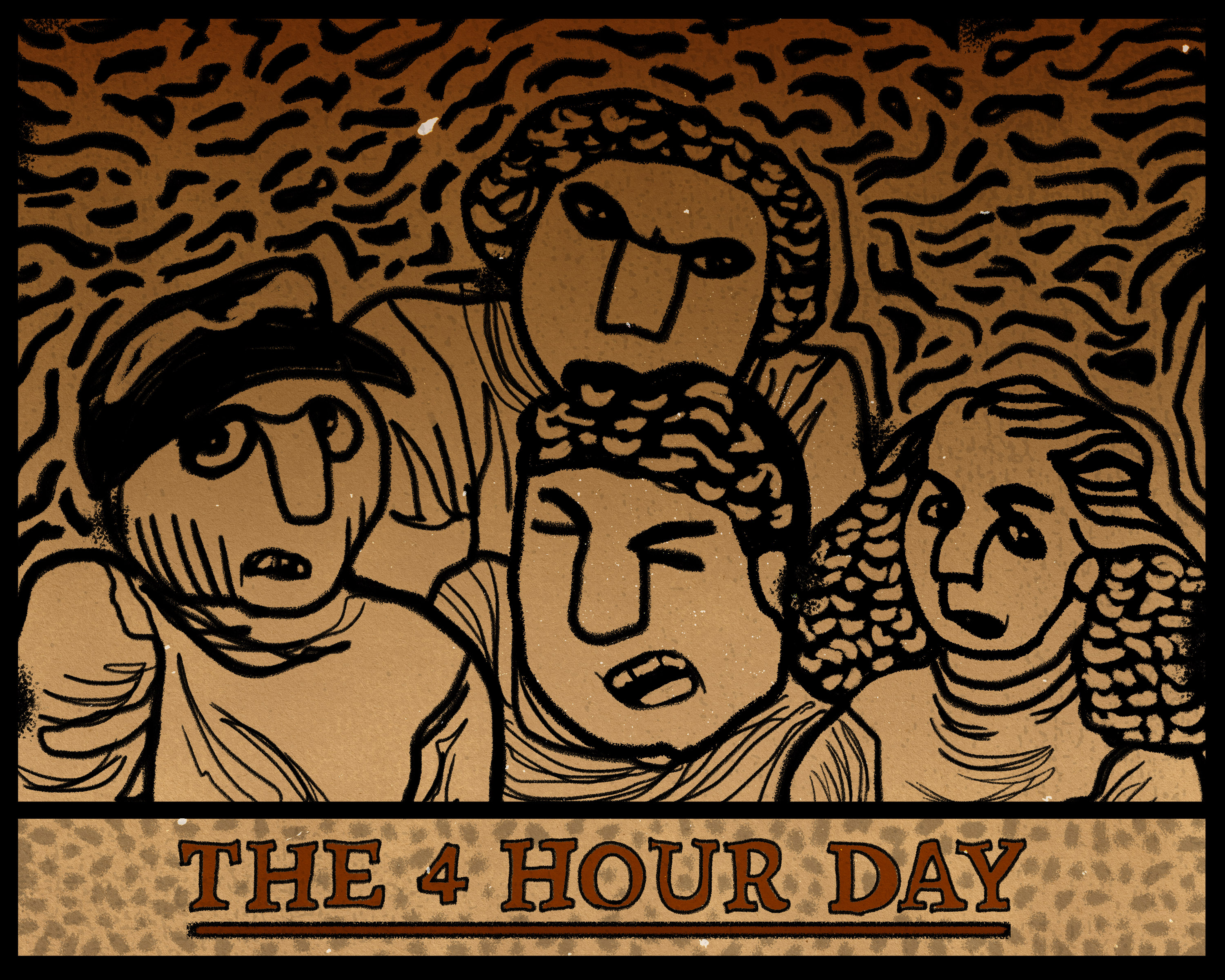 With the Canadian Emergency Response Benefit coming to its conclusion at the end of September and the COVID-19 pandemic still in full swing, the federal government is reviewing a new benefit that could draw Canada closer to adopting a guaranteed basic income — a policy that has been discussed for several decades.

A guaranteed income would subsidize wages in order to give everybody a base living standard. Unlike welfare, guaranteed basic incomes are unconditional.

Derek Holt, a head administrator at Scotiabank in Toronto, Ont., has said the new economic recovery benefits that will be utilized for the next 12 months could result in a permanent guaranteed income sometime in the near future.

With debates ramping up about a guaranteed basic income, it is time to reflect whether it actually benefits the material interests of the working class and if not, what causes we should be fighting for to advance our interests.

While appearing to be a generous step in the right direction, history has shown that adopting a basic income policy could be disastrous for the working poor — not only would this benefit employers in the long run, but it could rip the carpet from under the working class with reduced hourly wages and reduced political leverage.

Although appearing to be a paradox — after all, how could free money lead to a poorer working class? — there is a fairly simple economic logic to this process that can be exemplified by the pre-capitalist English Speenhamland system adopted in 1795.

Speenhamland was adopted by the English government to help alleviate pressures on families caused by the rising price of grain. The state actively subsidized household incomes to ensure every man of a household could afford roughly 25 pounds of bread a week and an additional loaf and a half for each family member. It essentially served as the world’s first guaranteed basic income.

While in the short term this policy worked to alleviate significant economic pressures, in the long run it served to demolish the agency of the working poor and undermine their standard of living.

Karl Polanyi, a prolific historian and anthropologist of the 20th century, wrote that Speenhamland topped up wages unconditionally and, as a result, employers would actively hire workers at below-subsistence wages. The additional costs were then shouldered by the local government.

In essence, Speenhamland allowed employers to exploit the surplus value of workers’ time even further. By extension, this widened the inequality gap.

In time, productivity reduced and so did overall economic output — with the economic deflation, income supports were also reduced and the long-term agency of the working poor was degraded by rampant government paternalism.

When Speenhamland ended in 1834, an even more sinister paternalism took its place to reform the “idle” working poor. The Dickensian workhouse would terrorize the unemployed and impoverished, funneling them into abusive surveillance houses to ensure idleness was stamped out of the population. But idleness was not a problem of personal attitudes toward work, it was merely a problem produced by exploitation and lack of employment.

Now, a similar situation could be on the horizon.

The biggest incentive for a basic income lately has been to ensure a base living standard before machines completely replace human labour. Unfortunately, this is exactly the situation the working class should attempt to prevent for as long as possible. And adopting a basic income could possibly incentivize this transition.

Without human labour, the bargaining power of the working class would be demolished. It would be forced to appeal to the capitalist class for a subsistence in order to buy products back from those same people. The inequality gap would snowball as the state would essentially be subsidizing people’s livings which would eventually end up back in the pockets of wealthy business owners.

The point of productive policy should not be to diminish the agency and freedom of working people — it should be to empower them and reduce their exploitation.

A reduced workday could serve as an alternative to a guaranteed basic income. It would have the intended effects of a basic income without diluting the working class’ agency. Further, it would come directly from the pockets of the capitalist class in the form of wages instead of jumping through bureaucratic mazes.

Reducing the workday to four hours and maintaining levels of pay with inflation would act as a natural redistributor of wealth. The less of your time employers have to exploit, the less surplus they can extract, thereby costing them more money and saving the working class theirs — time is money, after all.

Beyond this, a four-hour workday has the potential to eliminate unemployment, opening up a significant portion of positions if employers decide to maintain their original hours of operation.

Although many people may think the four-hour workday sounds like a fantasy, it wasn’t long ago that the eight-hour workday did, too. Now it is hard to imagine a weekday without it.

Reduced work weeks have been championed by labour unions for over a century for a reason. If we want to establish a more equitable world, guaranteed basic income is not the place to look — the future rests with the four-hour day.

Childfree: The only way to be, for me