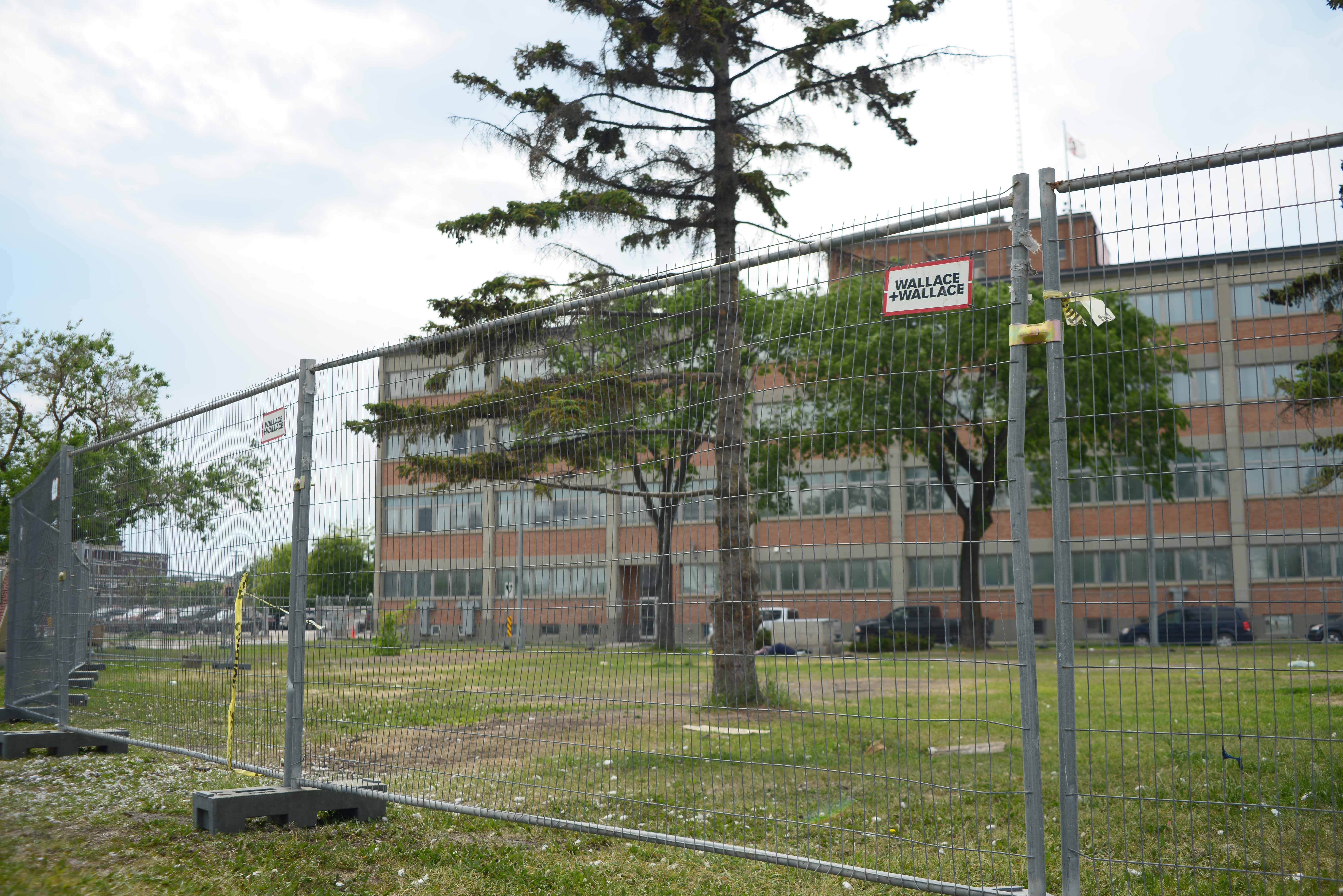 On June 10, after responding to two fires at the site, the Winnipeg Fire Paramedic Service (WFPS) ordered that all occupants were to vacate the property before noon on Friday, June 12.

That Thursday, the people in the camps on the land near the Manitoba Metis Federation (MMF) headquarters building were evicted by the city.

WFPS determined there were numerous fire and life safety concerns present at the encampment, including excessive accumulation of combustible materials and risk of carbon monoxide accumulation within shelters.

The federation has said the safety concerns are due to drug and alcohol use at the camps.

Warren “Tower” Redhead was among the group of Indigenous and Métis people who lost their residences.

“Last year [David Chartrand, MMF president] told us that it would be a safe spot […] for tenting,” Redhead said.

According to Redhead, Chartrand had been providing the camps with space, as well as free food on some days.

“It was quiet, it was safe. It was safer than people think it was,” Redhead said.

“I thought it was safer than anywhere else. Even if I had a choice, I would put a camp up right outside the fence [of the MMF property],” he added.

He said he believes the reason they were told to leave was because Chartrand and other MMF employees there were scared by an incident with one side of the camps.

According to Redhead, there were roughly 28 or 29 tents in total around the building. There were 21 on his side and seven or eight on the other side.

He said his side was “the clean side” — with minimal drugs or alcohol and once a month city workers would come and clean the site.

The residents lived independently from the MMF, providing their own heating and electricity through generators along with their own carbon monoxide detectors.

“But over [on the other side] there was meth […] They were going a little crazy over there.”

Redhead said that a possible cause for alarm was when one of the members of the encampment chased after an MMF employee.

“Just from that one incident, the worker there felt unsafe.”

He recalls that members from the opposite side of the encampment had come and attacked his side as well.

In a public statement, the city explained that “the decision to ask individuals to leave the encampment was not made by the city alone and was supported in full by our partner agencies as the site has become dangerous for those residing in it and other members of the community.”

The Monday night after they had been forced to leave, Redhead’s own tent had been lit on fire. He and the rest of the former residents of the encampment no longer have a safe space to live.

“I lost everything, and now I’m starting over,” he said.

Main Street Project provided Redhead with a new tent and clothes, and he has now set up camp with some others in a new location.

“I think someone should just buy [the MMF building], tear it down and put up a homeless encampment there.”

Intimacy, efficiency and a lot of windows