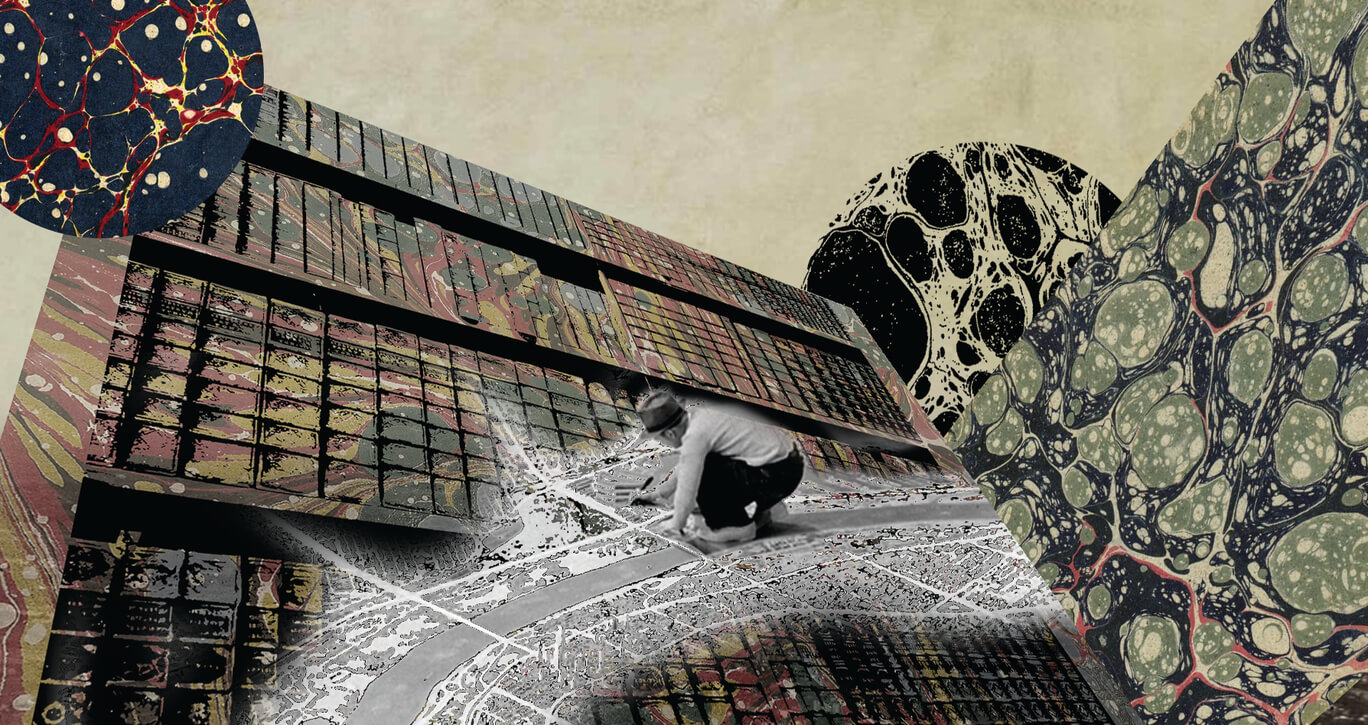 Libraries are a vital component of any healthy community. They are a place of learning and exploration where community members can socialize, be part of a community, educate themselves and access tools like the internet for free.

Cuts to the City of Winnipeg’s public funding were proposed in November to meet the constraints of a new multi-year budget to cover 2020 through 2023. The community services committee proposed some local libraries in Winnipeg be closed in a round of budget cuts.

Young students have written letters to city council and citizens have rallied and petitioned to keep the facilities open. Residents have even asked for property taxes to be raised rather than closing the libraries.

The presence of libraries is important for children. Parents can use libraries as a resource to boost their child’s learning at a young age and instil an early interest in reading.

Libraries are also vital for students who rely on a free source of internet access, a quiet place to study and a free resource for books and tools that may be required during post-secondary studies. Tuition — as well as books and fees — is very costly for students, so having access to free community resources is a significant advantage and motivator.

Libraries are especially important for marginalized and vulnerable members of our communities. Our most underserved populations of homeless and unemployed peoples can rely on libraries as a safe source of shelter where they can access computers to connect them with employment services and social programs, as well as training or educational resources.

Education and the acquisition of knowledge are heavily paywalled. It is expensive to obtain a formal education and it takes a great deal of dedication and time. This barrier makes for an uneducated public resulting in higher rates of unemployment and poverty. According to data from a report by the Organisation for Economic Co-operation and Development, the employment rate in their 37 member countries for people with post-secondary education is 83 per cent on average, versus less than 56 per cent for those without any tertiary education.

Our local libraries are host to useful classes that help to empower people in our communities. There are seminars that teach community members how to use Microsoft Office programs such as Excel and PowerPoint, which help to empower them in their personal and professional lives.

There are also library workshops that offer basic knowledge in how to operate computers. This is valuable information for many people who may not otherwise have a lot of experience with computers but have a willingness to learn.

This allows community members to take advantage of social media and many other tools and resources available on the internet that can help them remain connected to their communities and help reinforce independence.

For anyone who may have mobility impairment, it is important that local libraries be close to or within their neighbourhoods. Otherwise, citizens are forced to find a means of transportation to other areas of the city to find a library, which may not be a viable option.

As well, closing some libraries funnels more people into those that remain open. More traffic means that resources, such as computers, are harder to access since high volumes of people may mean longer wait times for such resources.

It’s clear that closing public libraries will have a negative effect on the city as a whole — and disproportionately felt by those who are already struggling and without the resources to stop city council.

City council must come to its senses and realize that it is immoral to cut libraries out of a society where so many citizens rely on them.

There are other areas where cuts — or increases in taxes — could be made without sacrificing vital social resources that enrich and empower our citizens.