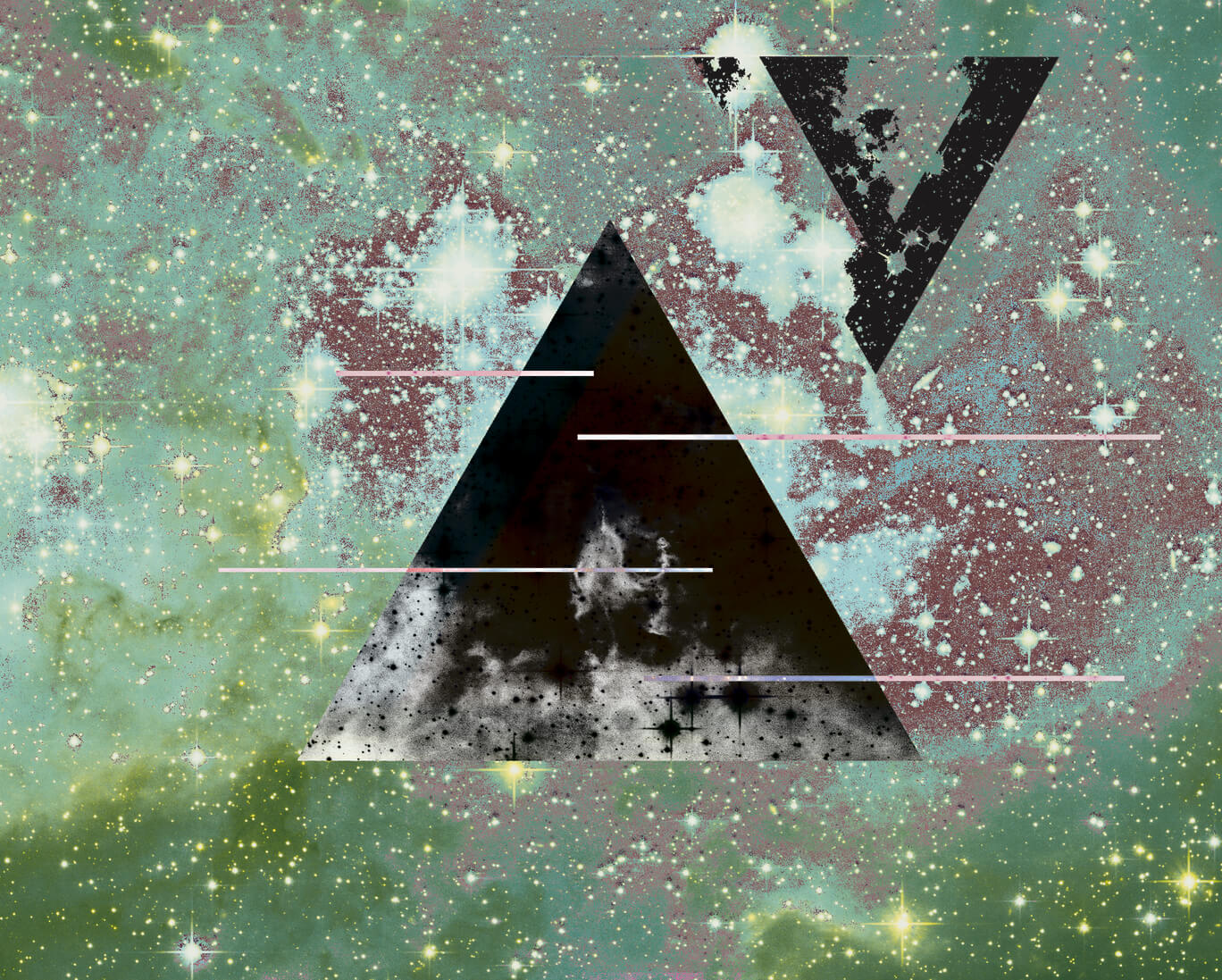 After two complaints regarding the lack of mandatory education on sexuality and gender diversity were filed with the Manitoba Human Rights Commission in 2017, the commission’s investigative team prepared a 40-page report finding that the province discriminates against LGBTTQ* people through exclusion from the curriculum.

These findings were effectively buried by the commission’s board — made up of political appointees by the provincial government — until the complainants recently brought the province to court.

Discussions around sexuality and gender diversity have long been considered sensitive topics by the province, allowing parents to pull their children from these discussions — potentially allowing for parents to pass on their reactionary views unchallenged by the government.

Of course, this can become a major point of contention — do parents have the right to pass bigotry on to their children?

It seems almost nonsensical to defend one’s right to make society more dangerous and exclusionary for groups that have already been marginalized for as long as we can remember.

Education is only one part of an overall strategy for eradicating patriarchy — in this case homophobia and lionization of the nuclear family. But understanding the province’s actions when it comes to the treatment of LGBTTQ* people, which mainly perpetuate less overt forms of discrimination through structural means, like exclusion from curriculums, is key to understanding how fundamentally incompatible conservative ideology is with the rights of these groups.

Without an understanding of how patriarchy is structurally reinforced by Manitoba’s PC-led government, including through the government’s attempts at pink-washing itself by running a gay candidate in the recent provincial election — stressing that it’s somehow possible to separate social policy from economic policy and political ideology — and attending Winnipeg’s Pride parade, it remains easy for the government to continue structural oppression while winning points for their performance as so-called allies.

Given this cover, the government maintains a sense of plausible deniability.

After all, they go to Pride. There are members of the party from the community. How could they possibly be perpetuating structural oppression?

Such a strategy makes it easier to dismiss these types of complaints as nothing but hysteria — as if the Public Interest Law Centre (PILC) is being privatized for financial reasons, not because it makes marginalized people less able to fight for their rights in the legal system.

It makes politics one-sided, where only the government and those with the resources are capable of engaging in political struggle in a way seen as legitimate, and even then it is in a de-politicized way that presents these actions as necessary, even inevitable given the financial state of our province.

We need to be diligent in countering these narratives — we do not need to accept Margaret Thatcher’s idea that “there is no alternative.” What is and is not included in curriculums, and whether PILC remains publicly funded is indeed deeply political. Even the PC-led government’s stated goals of balancing the budget, while veiled in technocratic rhetoric of just doing what works, is intended to depoliticize a program of marginalizing people through both economic and political means.

Neoliberalism like that practiced by the Manitoba government will only continue to deliver policies that disproportionately harm marginalized communities. At this point what we need to do is make sure to take note of what’s happening on a structural level and expose it for what it is. At the very least, we need to make clear that these political decisions are understood as political — empowering some groups, in this case the parts of the base of the PC party that benefit from austere fiscal policy and continued bigotry at the expense of the rest of us.

Pink-washing is becoming more and more common among major banks and businesses, cops and the military, politicians of all stripes and even institutions like universities. What ultimately matters is how their actions impact these communities, especially the most marginalized segments.

Science opinion: Canadian scientists get their voice back

From women’s day to every day

In the introduction of ridesharing to Winnipeg, a balanced approach is key

Aboriginal education in need of reform