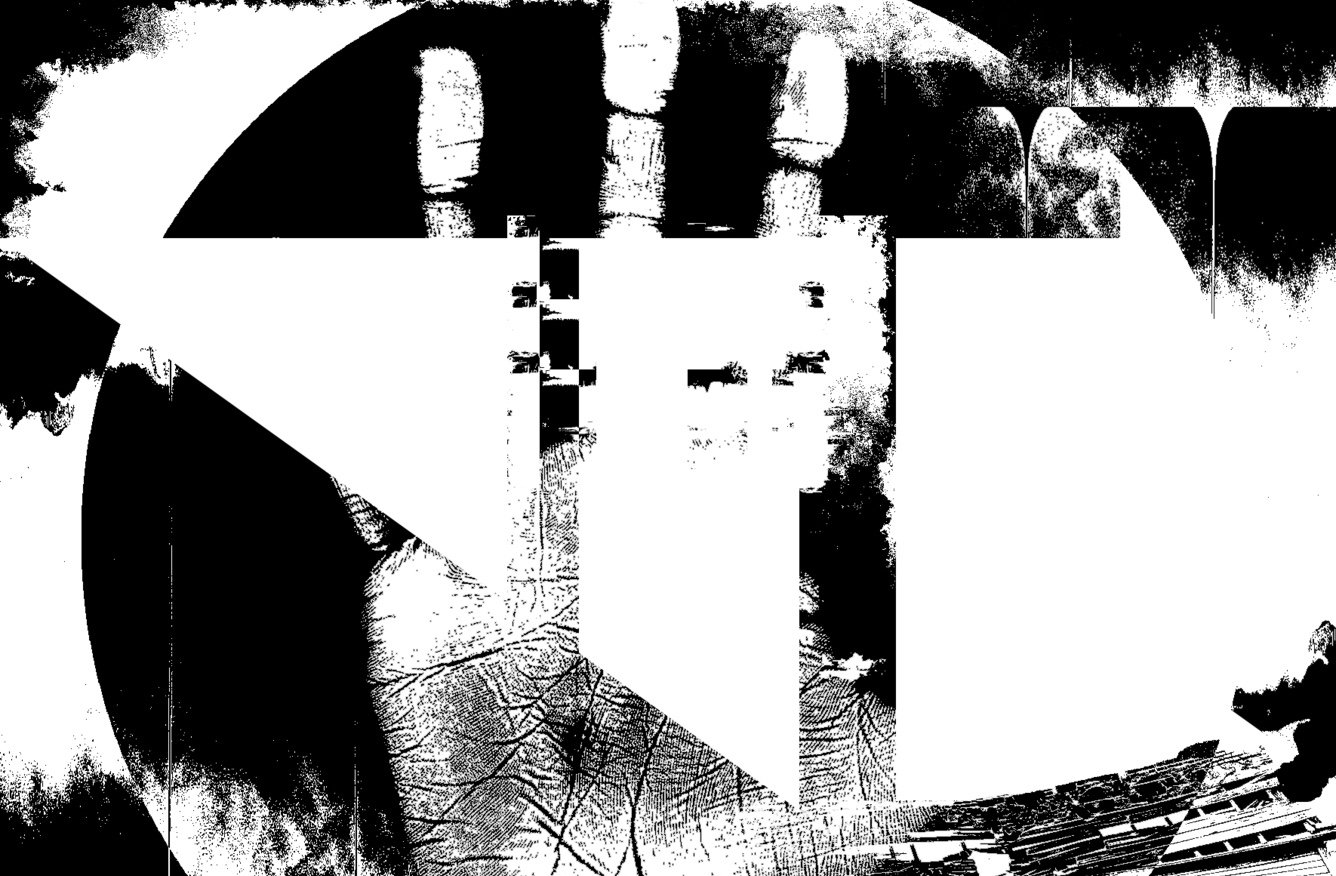 The priorities of citizens and governments in Manitoba are, all too often, misaligned.

A recent poll, commissioned by the Winnipeg Free Press and CTV Winnipeg, conducted by Probe Research between Aug. 13 and 24, surveyed Manitobans on how they felt about the privatization of various industries and corporations, historically controlled by the government.

The respondents were asked specifically about casino gambling, vehicle insurance and electricity and natural gas service. The response from Manitobans was crystal clear.

The poll found that respondents were unequivocal in their disapproval for privatization, with casino gambling receiving 56 per cent opposition and only 32 per cent approval. Views on the privatization of vehicle insurance told a similar story, with 60 per cent of respondents opposed and only 35 per cent in favour.

The most definitive result was when respondents were asked about the privatization of electricity and natural gas service.

Here, 68 per cent of respondents were opposed and only 27 per cent approved.

These explicit numbers only tell half the story. The poll was not subtle in the initial framing of the question given to those responding.

A portion of the question read “Some people argue that private companies could deliver these services better, while others say that these services are too important to Manitobans to be delivered by the private sector.”

This clearly echoes the right-wing talking points of years past, while ignoring the accurate rebuttal of someone who opposes privatization. The real rebuttal is that privatization leads to higher prices for the consumer and opens the floodgates to a whole host of other issues related to inefficient corporate bureaucracies.

Even after having been given this question with problematic framing, Manitobans were decisive in their approval of government-run, Crown corporations.

This begs the question of why  Manitoba is governed by a party with a leader who has made privatization and private sector growth a cornerstone of the party’s platform when the province at large is overwhelmingly against it.

The reason for this is an obvious conflict of interest and a revolving door of businesspeople becoming politicians, subsequently being welcomed back to this corporate club after retirement.

This tune has been played time and time again in Manitoba. It happened in 1997 when Gary Filmon privatized Manitoba Telephone System, which had been a Crown corporation for over 90 years. Over the following years, rates rose well over the rate of the cost of living. The privatized Manitoba Telecom Services Inc. eventually merged with Bell, giving consumers fewer choices, resulting in higher costs and leaving some without any service at all.

After snatching Manitoba’s entire telecom industry and putting it in the hands of a very few, Filmon’s Progressive Conservatives were later thrown out of office by voters, a change which led to his resignation. Following his retirement from politics, he became a business consultant and was put on the boards of several provincial and national organizations.

Similar to that of Filmon, his legacy will be an unpopular rise in the cost of living of ordinary Manitobans while his executive buddies were handed the keys to the Crown corporations that put the well-being of Manitobans over profit.

The uncomfortable truth is that many voters simply will not learn this lesson and will keep voting for these commandeering, corrupt individuals.

It does not take a political genius to realize that Manitoba requires far more comprehensive laws that address the revolving door between the legislature and big business. Until this is properly resolved, many will continue to be blind to the antics of well-connected, self-serving millionaires.

Manitobans do not want the privatization of government-run industry. This fact should be reflected in who leads the province.

Sick notes are not proof of illness