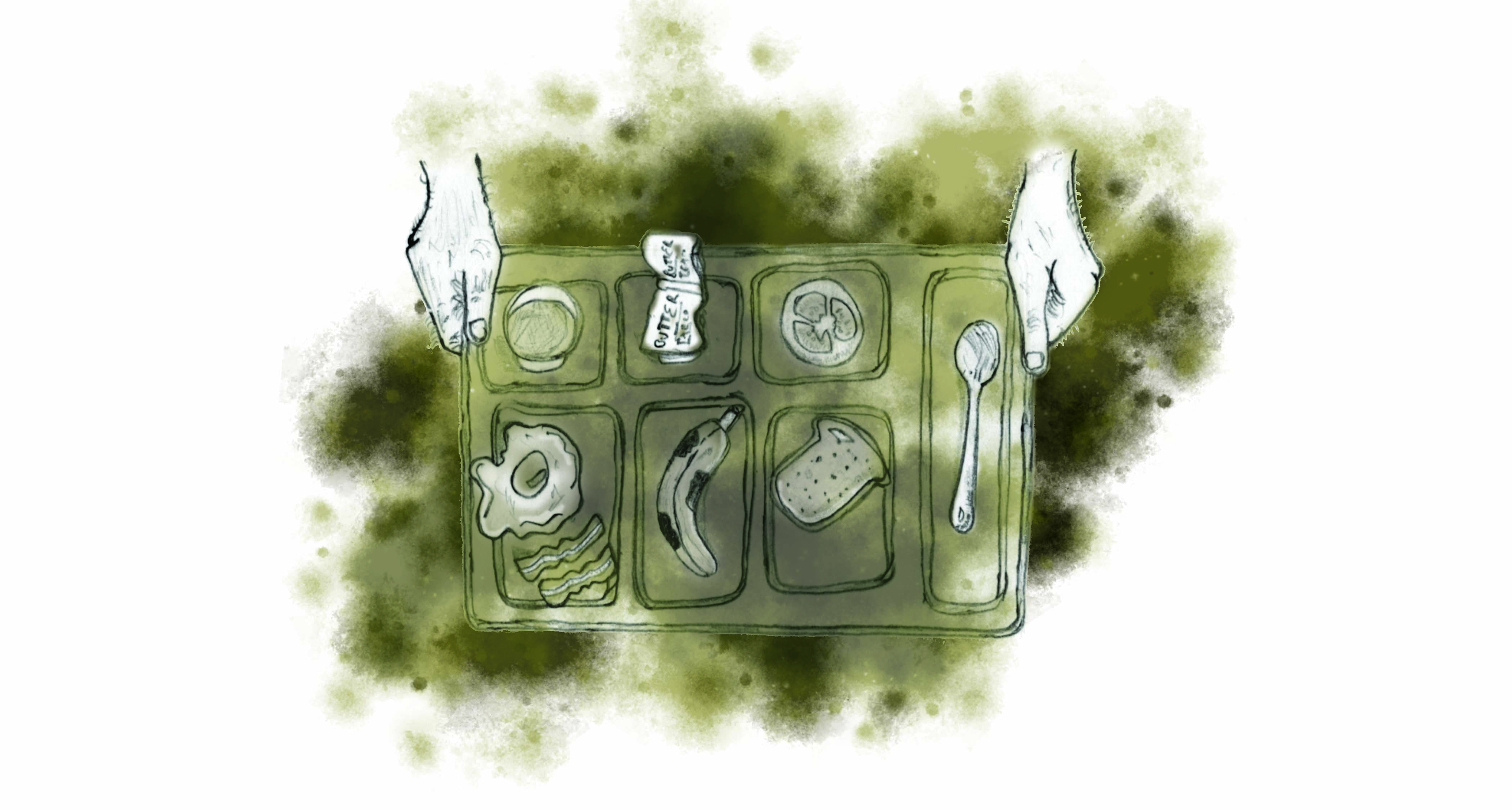 As the presidential search committee begins to select candidates, UMSU must force it to consider candidates willing to address the dire food situation on campus.

What passes for food at the U of M campus would send chills down the spine of a prison reformer. And the next president will be responsible for either changing the gruel served or maintaining the state of things.

All food on campus, with the exception of UMSU-owned businesses and the restaurants in St. John’s and St. Paul’s colleges, are owned and operated by Aramark Higher Education. It has been the exclusive food provider of the university for over 25 years.

The current contract with Aramark will expire in April 2024. That contract was signed in April 2014 for a 10-year term. It is imperative that the next president of the university not take our community down the path of another decade of poor-quality food.

This issue is not a new one either. Back in 2012, Aramark held talks with students in a conference facilitated by UMSU. Students voiced concerns about the quality of the food available, the lack of halal food and the FoodBucks program.

When Aramark was granted its 10-year contract in 2014, it promised to invest millions of dollars into sustainable food practices, healthy food and high nutritional accessibility.

According to data from 2015, Aramark is only purchasing 19 per cent of its food from local and sustainable sources. And while the quality of the food is certainly subjective, the empirical truth is Aramark offers a food system that is not conducive to making good food.

Aramark must go as soon as possible.

The University of Winnipeg used to suffer from a food system monopoly prior to 2009 when it bought out the contract it had with food provider Chartwells. The U of W replaced its corporate monopoly food system with an on campus, socially-driven food system.

What emerged was Diversity Food Services, whose stated goal is to “produce quality, nutritious, and flavourful food in an environment that champions all who contribute their energy and skill — from the farmer, to the chef, to the service staff.”

The U of W had some built-in advantages the U of M does not. For one, the U of W campus is right downtown. Students there are a few minutes’ walk from excellent food options. If students did not like Chartwells’s food, they had the option of taking a short stroll to some decent food.

The U of M is a commuter campus where students park their cars 15-20 minutes away from the main campus and must drive another 10 minutes just to find anything remotely edible. Aramark has on the U of M campus a captive audience. Strong emphasis on the “captive.”

Even the fact that students allowed Aramark to sign a 10-year deal with the university demonstrates how unplugged students are.

Compound that with the fact most of us never interact with the wider campus community. We jump in our cars, sealed off from the rest of the world. We then walk to class, silo ourselves from the people sitting next to us, hop back in the car and go home.

It’s a vicious cycle — but look where it got us.

At lunch, we are all damned. Perhaps the universality of that gives this campus a fighting chance at upending the food system here.

The blueprint for change is simple. There is a living model at the U of W and it only needs applying here.

First, students must utilize the alternatives to Aramark on campus. The food provided by UMSU businesses are more sustainable and better-tasting.

The food options in St. John’s and St. Paul’s colleges are not viable alternatives, however. They are excluded from the Unifor collective agreement for food workers because the colleges have autonomy over their internal management, exempting them from the collective agreement. When food workers on campus unionized and Aramark food was brought in, the affiliate status of the colleges enabled them to use non-union labourers and escape the Aramark food monopoly.

As a result, through no fault of the workers at the colleges, these food places are scabbing unionized workers.

Second, UMSU must be pressed to negotiate with the university and the future president to end the Aramark contract — early, if possible. Moreover, as UMSU elections gear up, the candidates must be asked how they will improve the food situation on campus.

The red flag of revolution yearns to be hoisted.

Let’s hoist it in the name of healthy, delicious and sustainable grub on our campus.

U of M-designed tech acquired by ag equipment giant