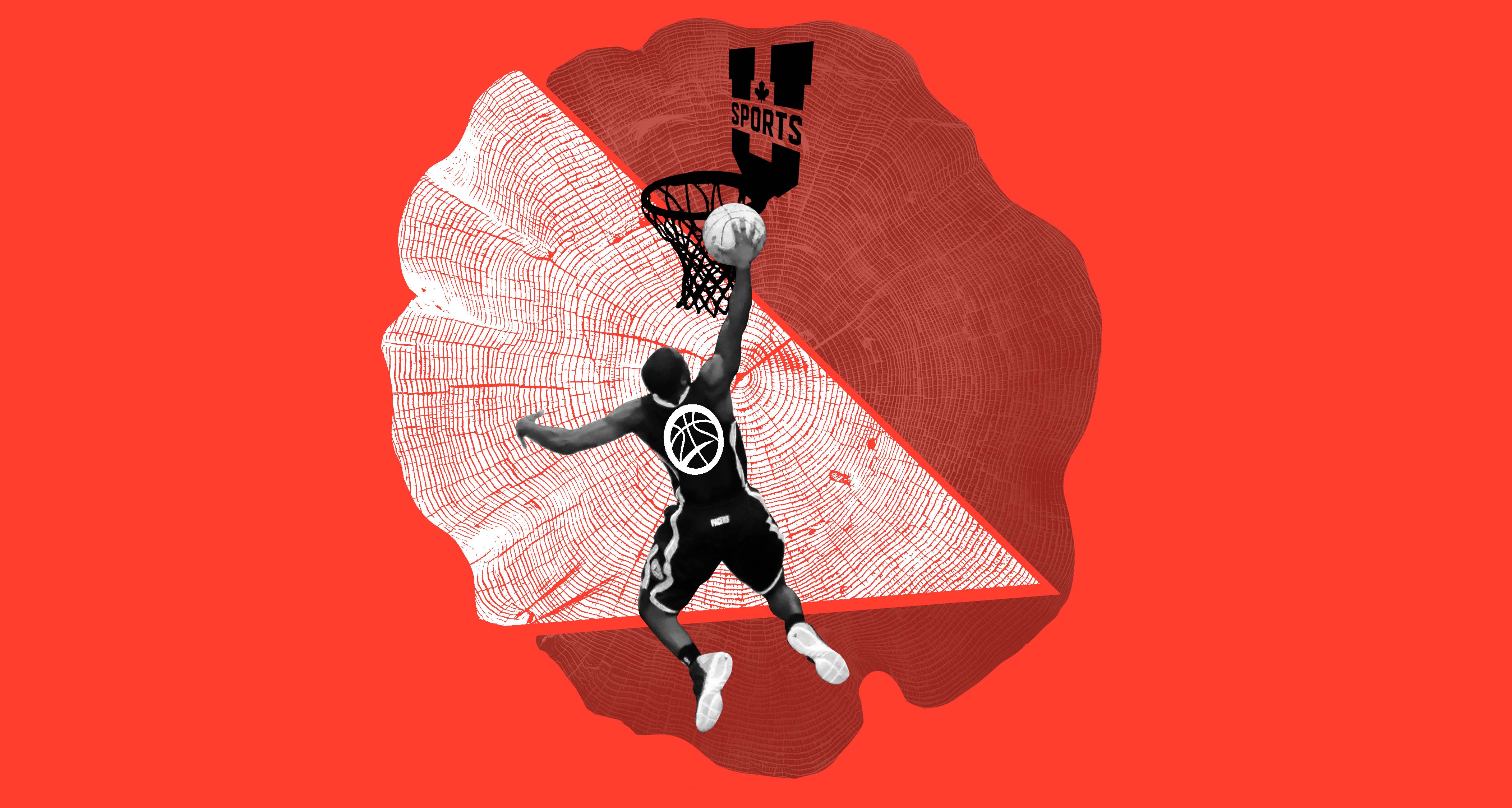 A new deal between the Canadian Elite Basketball League and U Sports will let the country's top basketball talent continue play through the summer.

A new deal between U Sports and the Canadian Elite Basketball League (CEBL) looks like a slam dunk for all involved.

The CEBL and U Sports announced a new partnership, giving the nation’s top basketball talent an opportunity to continue playing high-level basketball during the summer months.

Similar to an agreement in place with the Canadian Premier League, the CEBL will hold a draft of Canadian and U Sports talent.

The university players will then have the option to sign a CEBL development contract to play with the team holding their drafts rights during the season, before returning to their university program in the fall.

“We are excited to partner with the CEBL and give our men’s basketball student athletes the chance to stay in Canada and pursue their dreams,” U Sports CEO Graham Brown told the Chilliwack Progress.

In a statement published to the CEBL website, league CEO Mike Morreale said a partnership with Canada’s top university sports league will “help grow the rising stars of basketball in this country.”

The CEBL tips off its inaugural season in May with teams in Edmonton, Saskatoon, Hamilton, Guelph, Abbotsford and St. Catharines.

The teams will take part in the 2019 entry draft on March 16, but selections will be kept private until March 23 when the picks will be revealed on a livestream.

Rounds 1-4 of the draft will be the Canadian regional rounds and teams will select top players from within their regions, allowing each to secure homegrown talent to their roster.

Rounds 5-11 are the general draft rounds and teams can select players from outside their region.

Things will get interesting for U Sports athletes when the draft reaches rounds 12 and 13, as the final two rounds will be dedicated to Canadian university players.

Rashawn Browne and James Wagner are two of the U of M men’s basketball players who could be drafted into the CEBL this spring.

Browne was named to the Canada West Third All-Star Team and averaged 16.3 points per game for the herd.

The point guard has shown he can make clutch shots, as he hit a game-winner against the University of Winnipeg Wesmen on Feb. 2 this season.

Bisons forward James Wagner was a consistent force all season and played in all 20 games. Wagner averaged 14.2 points and 6.5 rebounds per game this season.

“James is the epitome of what a student-athlete is and what, I think, what U Sports is all about,” he said.

“He obviously performs incredibly well at every stage and we’re very proud that James is a model for our program, for Bison Sports and for what a U Sports athlete should be.”

Wagner, Browne and the rest of the Bisons will have to wait until mid-March to see if they will be playing in the inaugural CEBL season this summer.