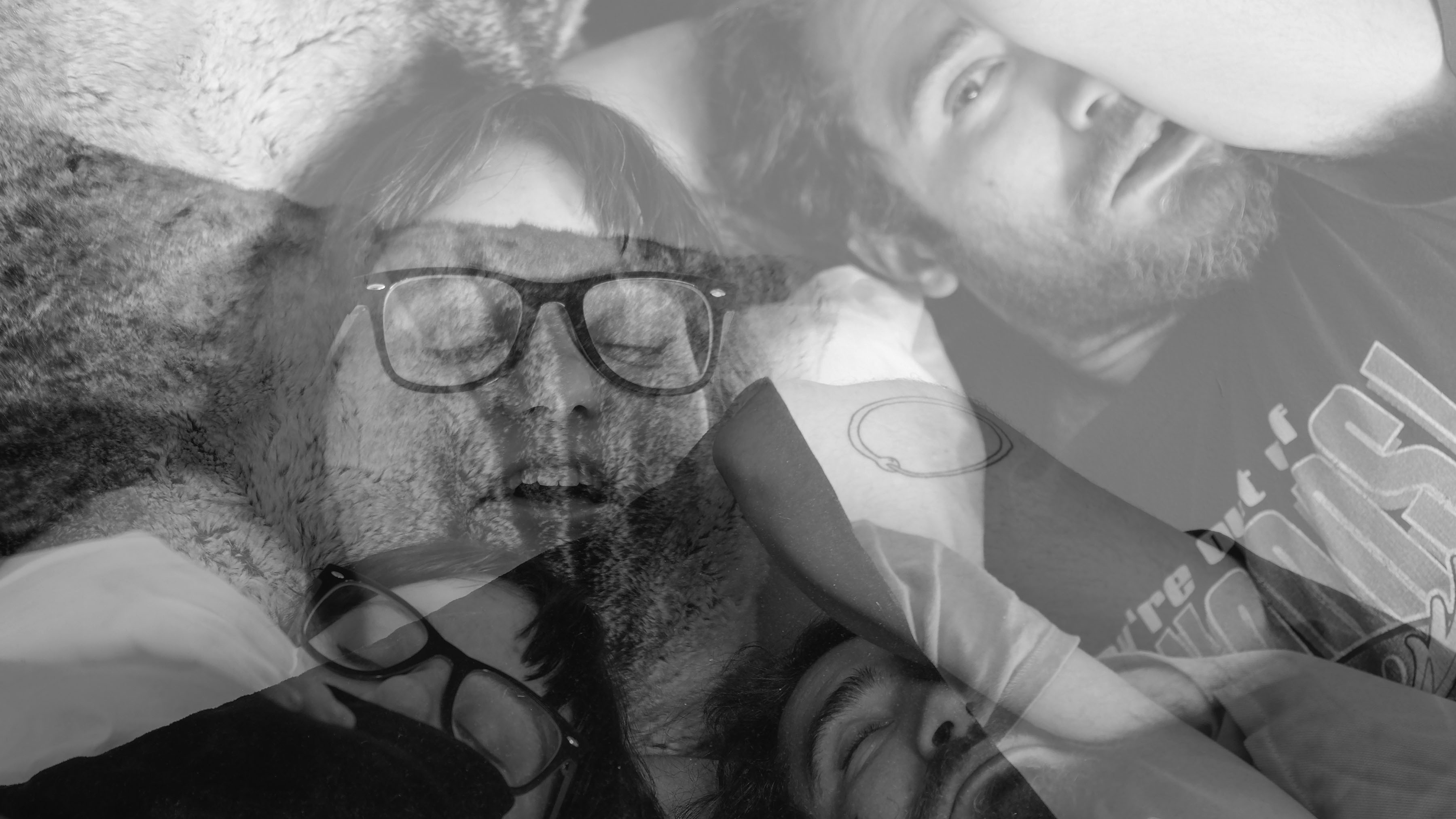 Local singer-songwriters Bailee Woods and Jory Strachan, known by their stage names Housepanther and Wrecker, respectively, will be releasing their collaborative EP Homewrecker this Valentine’s Day at Forth.

Wrecker was involved in several Winnipeg punk bands, in addition to having his own band 1971. The two combined their styles for Homewrecker, a five-track EP tied together by the theme of infidelity.

“Releasing [Homewrecker] on Valentine’s Day, I think we were really just taking the piss out of it,” said Strachan.

“Once we decided that we were going to take this project seriously and actually make it, actually write songs around this theme, we started writing about our own experiences,” said Strachan.

“We had written the skeletons of the songs while we were apart over the summer and then we were sending little sound clips to each other back and forth on the last song.”

Writing tracks along this theme also allowed Woods and Strachan to work through some of their experiences with heartbreak.

Woods wrote the track “17% Wine” on the theme of leaving an unhealthy relationship and dealing with low self-esteem that comes with it. She describes the track as a “big pity party song.”

The track also focuses “on when you meet someone really nice or cool and you immediately push them away […] because you feel like you don’t deserve good things,” said Woods.

Liam Duncan, a good friend of Woods and Strachan, co-produced the record in his home studio.

“It was by far the best recording experience in my life,” said Strachan.

“It all just came together really easily and quickly,” agreed Woods.

Strachan’s delicately strummed guitar adds to the themes of romance and heartbreak. Woods’ gossamer vocals elevate the album’s tenderness, allowing for a soothing lull to all those whose hearts may have been tarnished.

Homewrecker will be available on cassette, CD and digital download via Toska Tapes and Transistor 66 on Feb. 14.

Essentially a playlist : How can we sleep when are beds are burning?

From wastes to wonders