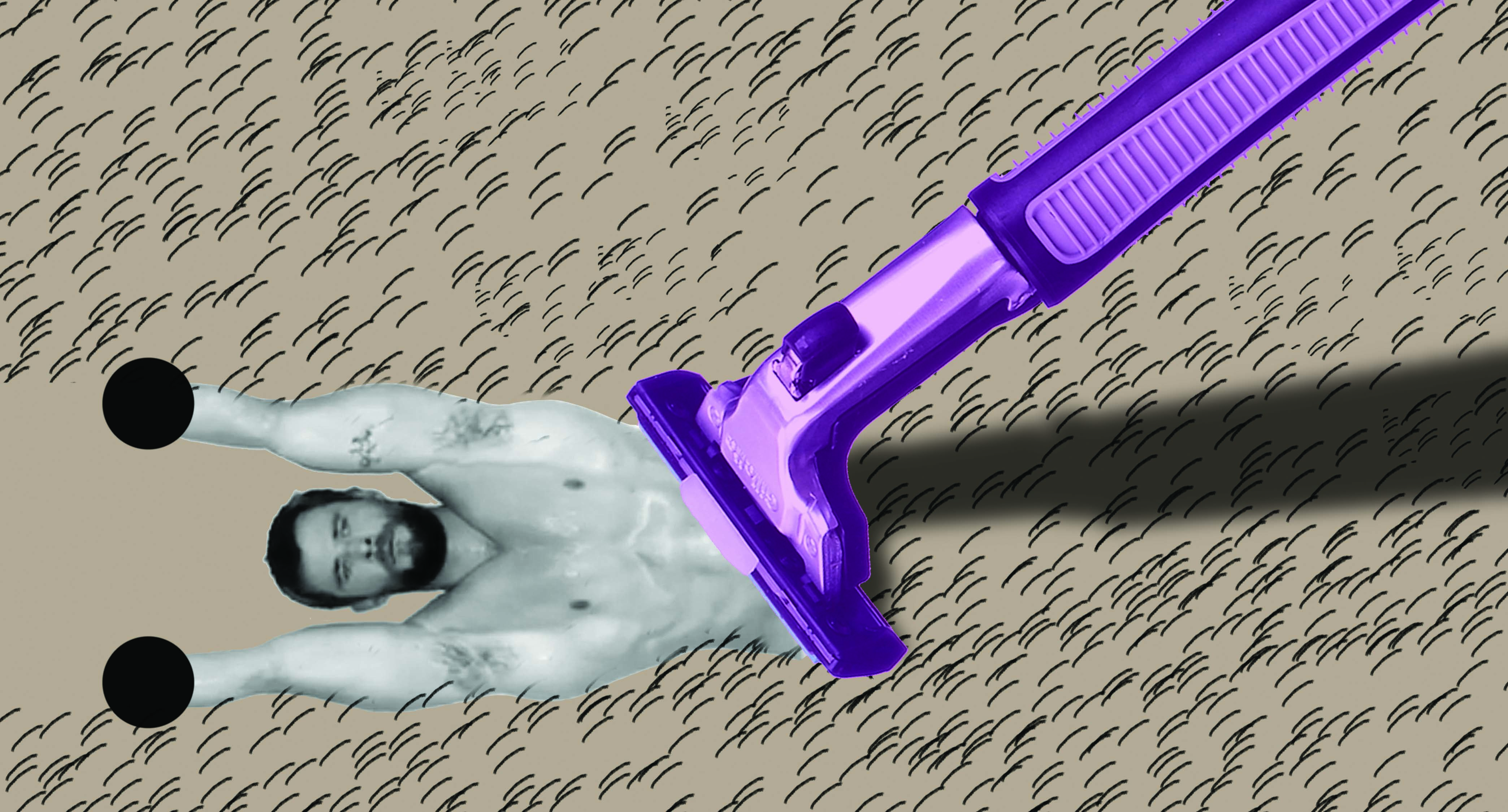 Publicly traded companies using contentious social issues to sell products is a new innovation. By taking a stance on controversial issues, companies are distancing themselves from many potential consumers. And future profits. But Nike and Gillette were both in positions where they were willing to take chances to build their consumer base.

After the NFL effectively ousted Kaepernick from the league, Nike looked to monetize his message. The resulting campaign proved to be a success. Nike’s immediate sales increased 31 per cent, social media mentions increased 1,678 per cent, and the company’s stock reached a 2018 high in the three-week period following the campaign.

Similar to Nike, Gillette had also been losing market share. Gillette’s market share peaked at 70 per cent in the mid 2000s, but has since declined to less than 50 per cent. The loss in market share was in large part due to the emergence of digital upstart companies like Harry’s and Dollar Shave Club.

To combat the continued erosion of its market share, Gillette launched its “The Best a Man Can Be” campaign.

Gillette, much like Nike, attempted to monetize the authentic social movement popular with young consumers.

Public perception of Nike and Gillette has improved since their ad campaigns. The issues of police brutality against minorities and toxic masculinity among men are social issues that need to be addressed.

It is important to remember the sole purpose of a publicly traded corporation is to increase the profits of its shareholders.

These were business decisions motivated by profits.

While Nike and Gillette have furthered the conversation on these controversial social issues, it is important to note that the motivation for such a move did not come from a genuine desire to improve society. Corporations are not the most reliable bedfellows for long-term sociopolitical projects.

Corporations who start supporting social issues for monetary reasons will also be the first ones to abandon ship when the money dries up.

It is dishonourable to have people and companies influencing social issues they are not truly passionate about.

At best, it is morally ambiguous to support corporations profiting from social initiatives. However, the decision to support any product tied to these sorts of campaigns are up to the individual.

Nevertheless, no one should be naive to the motivations and the fickle character of corporate support should the winds begin to shift.

In the meantime, be ready for more corporations to take stances on social issues in the future to satisfy the socially contentious consumer’s desire to feel like they have effected change when going through the check-out.