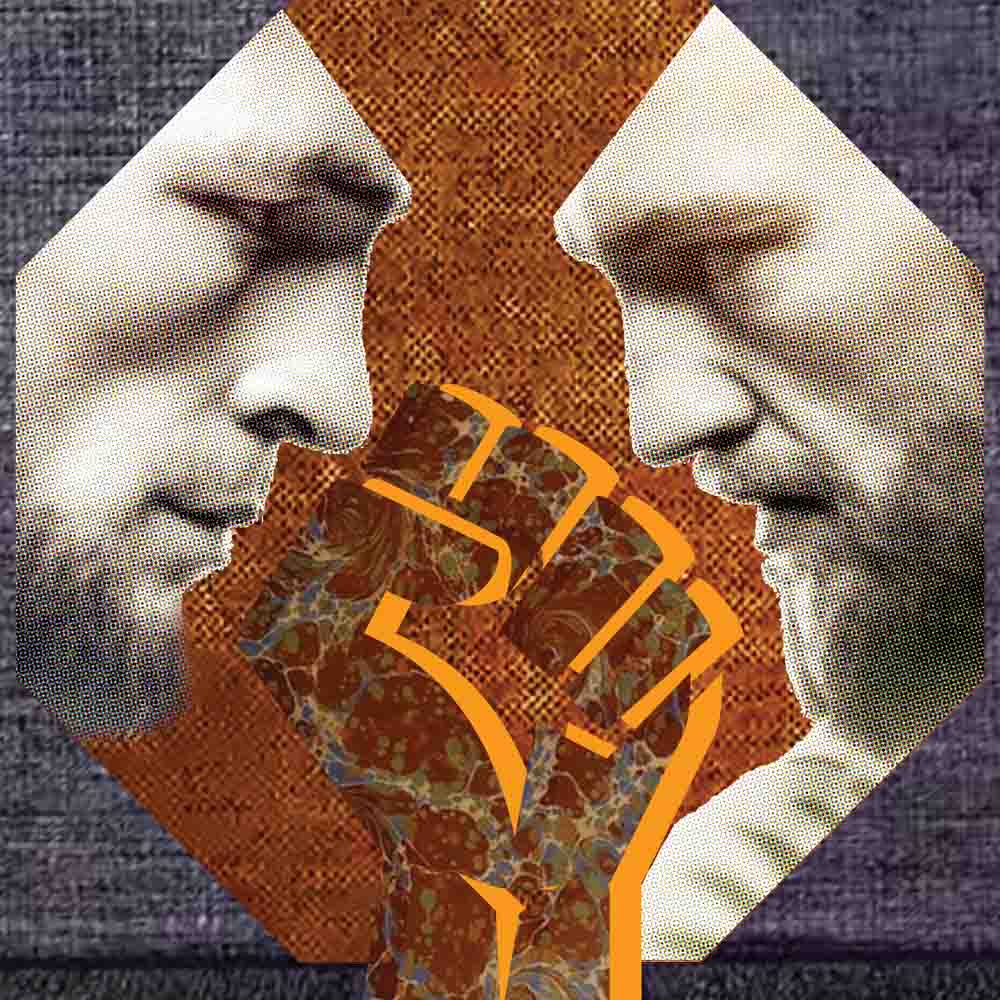 The notorious Conor McGregor will be facing off against Khabib (the Eagle) Nurmagomedov this Saturday in the most anticipated fight in mixed martial arts (MMA) history. The competition is between two of the greatest mixed martial artists, both fighting at 155 pounds, ever to walk into the octagon. Both Khabib and — especially — McGregor will be paid princely sums regardless of the outcome of the fight.

For everyone else on the fight card, they will be given paltry amounts. Routinely, the non-headline elite fighters on a fight card get paid $10,000 to have their heads smashed. Simultaneously, they are deprived of the ability to fight for another promotion and to generate revenue from their own sponsors.

While the UFC classifies its fighters as independent contractors, it also exerts an immeasurable amount of control over the fighters, which directly defies the classification. For example, while under UFC contract, fighters cannot fight for the other major MMA promotion, Bellator.

Meanwhile, the UFC uses this advantageous classification of its fighters to unload the cost of training camps, medical treatments and the flights and accommodations for the fighter’s corner onto the fighters themselves.

The UFC fighter’s labour struggle is not new, however. It extends back beyond the current moment in UFC history.

Prior to 2014, UFC fighters could wear sponsorships when they fought. This provided an important source of income to help offset the required costs of being an elite fighter. Fighters reported making as much as six figures from their sponsors in each fight.

The UFC saw in this important source of fighter revenue an opportunity to make a profit at the expense of the fighter.

In 2014, the UFC reached a $70 million deal with Reebok that stripped away the ability of fighters to wear sponsors that they independently procured. Instead, rank-and-file fighters are now paid, at most, $5,000 a fight to don the UFC-Reebok uniform.

Irrespective of the uniform, they are still classified as independent contractors.

Some fighters are required to work a second job just to afford to fight in the UFC. This obviously distracts from their training, but it is necessary if they want to continue to fight. And when these fighters enter their training camps, where training consumes nearly every facet of their lives, they take on debt just to make it into the octagon.

It is no wonder so many fighters harbour unbridled resentment for the UFC. Many are funding and creating the UFC’s profits.

Without these elite fighters, the UFC would not make a single dollar. When these fighters bear the basic costs required to coach, recover and remain fighters, they are subsidizing the UFC. Couple this with the dismal pay that fighters receive and it becomes apparent that the UFC has a lucrative business model.

And this unremitting exploitation has paid off for the UFC. Back in 2016 the UFC sold to Endeavor for a whopping $4 billion.

The hefty price tag coincided with the rise to stardom of Conor McGregor. During the time of the sale of the UFC, Conor McGregor and Ronda Rousey’s fight cards accounted for a combined 61 per cent of all pay-per-view sales. As people tuned in to watch McGregor, the purchase evaluation of the UFC skyrocketed.

This should cement the fact that it is the fighters that create the value of the UFC, not the multimillionaire president Dana White.

The struggles the UFC fighter faces are not unlike the struggles all workers face. Fighters and workers alike are in an antagonistic relationship with their employer. The more money the fighter and worker make, the less the top boss makes.

That is why UFC fighters have taken up an old tool of the working class to defend itself from the exploitation of the UFC: the union.

Former UFC fighter Leslie Smith founded Project Spearhead, which is currently attempting to get 30 per cent of UFC fighters to sign union cards to trigger a union election. If they can obtain those signatures they would also have to get the National Labour Relations Board in the U.S. to rule that the fighters are employees and not independent contractors.

The struggle to unionize the UFC is certainly an uphill battle, but, as Leslie Smith has said, “in order to actually win some control over our careers and a legitimate share of the revenue we are generating, we need collective bargaining.”

Fighters are also looking at legislative change to remedy the power imbalance they have with the UFC. The Muhammad Ali Boxing Reform Act was ratified by the U.S. Congress in 2000. It created a boxing association, ensured boxers are paid a decent percentage of the value they create and formalized the ranking system. As a result, rank-and-file boxers take home more money than a UFC fighter despite generating less pay-per-views. Former fighter turned U.S. congressman Markwayne Mullin has crafted a bipartisan amendment to the Ali Act that would bring MMA fighters under its protection.

Here’s to hoping UFC fighters win this labour fight in a first-round knockout.

Essentially a playlist : So sue me…