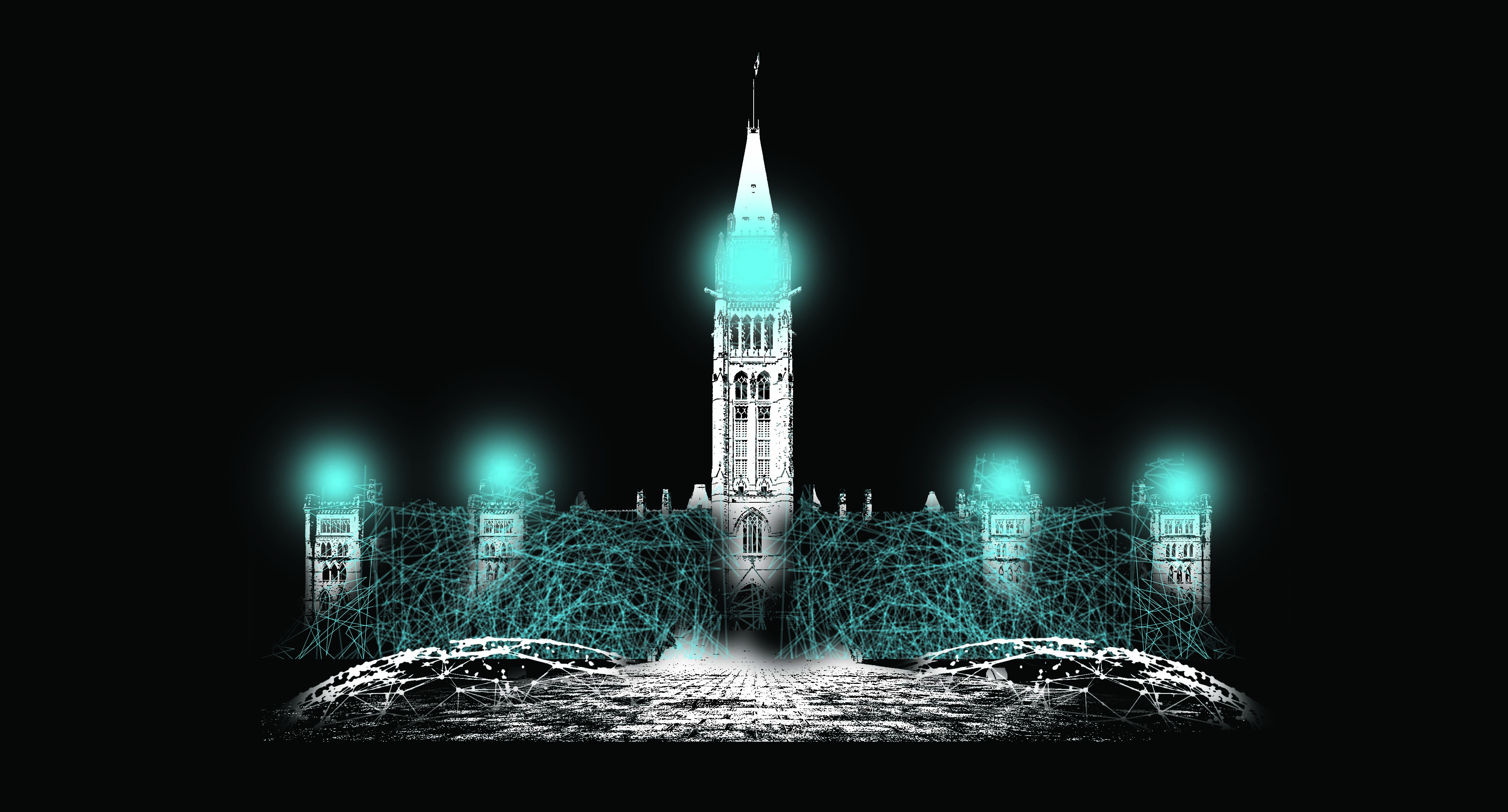 Internet is now an essential service. We are in the new age of embracing its practicality.

Pew Research found that 34 per cent of people looking for a job found the internet was the most important resource for information related to their job hunt.

More than this, internet is a great equalizer in education and opportunities. When some families have access and others do not, societal inequalities are only emphasized.

The United Nations Human Rights Council agreed with this assessment when it introduced and passed a resolution which condemns actions taken by countries in order to “intentionally prevent or disrupt access” to the internet. It went a step further by stating the internet “facilitates vast opportunities for affordable and inclusive education globally,” with “great potential to accelerate human progress.”

Although not all countries are on board with this line of thinking, Canada adopted the United Nations’ stance. The Canadian Radio-television and Telecommunications Commission (CRTC) declared access to broadband internet a “vital” service, with the intention of expanding internet service to everyone across the country.

While this is fantastic news, in typical fashion, the conclusion the federal government has come to is a strategy of more corporatism.

The CRTC has stated that it wishes to work with the industry in order to “set targets” on download and upload speeds, while sitting idly by to let “market forces” deal with the prices.

What the CRTC misses is the fact that broadband providers have a long history of gouging consumers. Attempting to negotiate and play ball with them, while simultaneously advocating for consumers, is senseless.

These are the same telecommunications corporations who through “market forces” have produced the most expensive cell phone plans in the developed world.

These large companies are made up of industry experts who know how to squeeze the most amount of money from Canadians’ hands. They achieve this goal by not embracing, but eliminating competition in the form of mergers and acquisitions.

Moreover, industry watchdogs have said they intentionally do not compete with each other and instead choose to create a pattern of increasing prices in tandem with each other. And while the three largest telecom companies in Canada are among the most profitable in the world, almost half of Canadians are exceeding data limits and forced to pay exorbitant fees as a result.

The simple truth is that there is no competition within the telecom industry, leaving only the illusion of it. Canada’s telecom industry has sunk so far into regional monopolies that Canadians are now left to deal with the ramifications of an industry that has, in effect, a tyrannical control over consumers.

The same issues manifest themselves south of the border. Similar to Canada, 40 per cent of Americans live in an area where they have only one option for a broadband provider. These regional monopolies exist for the sole reason of increasing profit — like all corporations — not providing a social service. When these cartels or regional monopolies form, people are forced to pay for what amounts to an essential service at inflated prices.

There is little logic in continuing an inefficient, crony-capitalist system of market gouging.

The quicker Canadians realize “market forces” will never just suddenly begin to kick in, the sooner the issue of broadband access can be addressed with meaningful policy.

Instead of having to deal with corporations that will never be persuaded to change the current mindset of ripping off consumers, Canada must nationalize the entire broadband industry. Just like the postal service, healthcare or education, the government has a critical role to play in actualizing the universalization of broadband service.

Although the Canadian government may not have much control over the inequalities related to broadband in developing nations, it has a clear pathway to ensuing these inequalities are all but eliminated nationwide.