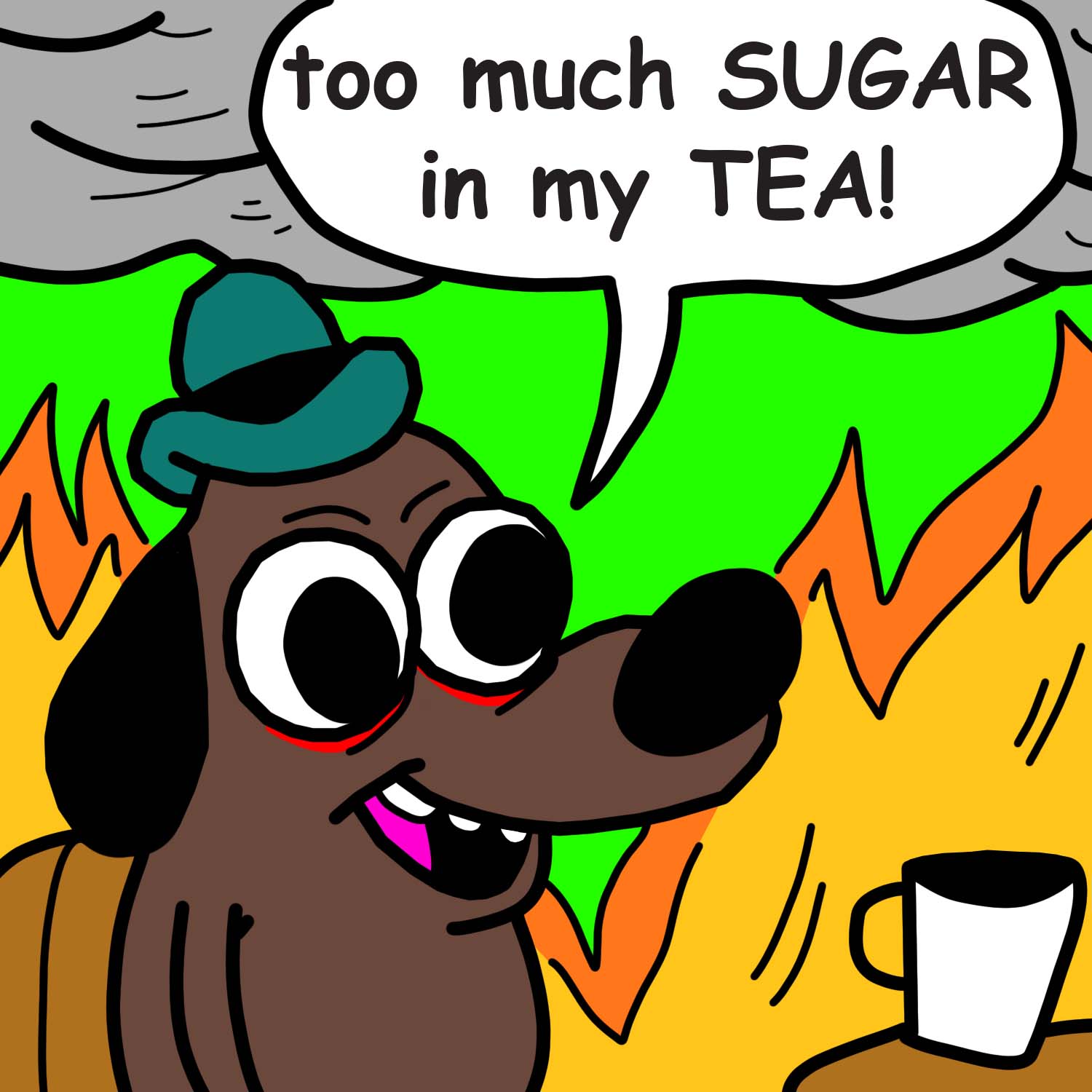 If you have been following local news at all over the past few months, you will have had extensive exposure to what has become the main, and to some the only, relevant issue of the mayoral election: the re-opening of Portage and Main.

This is itself a tragedy.

While a city with great potential, Winnipeg has a long way to go in fostering a society that works for everyone, regardless of race, religion or socioeconomic status. The issue of Portage and Main only serves to divide and distract from other far more pressing issues facing the city.

A far less publicized issue, but with far more significance, is the infrastructure deficit.

Specifically, it will cost $6.9 billion more than what is allocated to maintain roads, sewers, water mains and buildings in disrepair over the next 10 years.

To put this in perspective, the Portage and Main project has been estimated to cost in the ballpark of $11.6 million — effectively making it fiscally 595 times less important to our city than the seldom mentioned infrastructure deficit.

Winnipeg has also all but pushed aside any incentives put forward by the federal government in pursuit of green energy.

Ottawa has repeatedly emphasized that it will incentivize municipalities to roll out green energy plans by covering up to 40 per cent of the cost of these new projects.

While Winnipeg-based bus manufacturer New Flyer is making record-level numbers of electric busses, they are being sent to cities like Montreal and Toronto.

Instead of leading the movement to transition to green energy, Winnipeg lags behind other cities, including Toronto, which plans to have an emissions-free fleet by 2040.

Another far more important issue plaguing the city, which has received a criminally low level of attention, is the epidemic of opioid consumption.

In 2017, 122 people died of overdoses in Winnipeg and nearly half were fentanyl-related.

This is an issue that requires a focused and direct approach to healthcare, the economy and social service.

Unfortunately, the mayoral and city council candidates have done little to help further the conversation on these key issues.

Incumbent mayor Brian Bowman only lightly hinted that Winnipeg could be open to the idea of safe-injection sites without the approval of the provincial government. While this is a small step toward addressing the crisis, as the only solution being offered, it papers over the multidimensional nature of the problem.

The sad reality is apparent: discussing the issues that truly impact Winnipeggers is simply no longer politically expedient.

Why would a candidate bother to create a serious and bold platform when it is far easier to spout platitudes and rile people up in a relatively meaningless debate?

While lacking any shred of moral fibre, councillors who engage in these tactics knowingly steer the public debate into the trivial. They understand that mobilizing voters means electrifying the electorate. Our municipal leaders achieve this by making irrelevant issues the centrepiece of the discussion and engage in intense, protracted debate on those immaterial issues.

In this election cycle, it seems incumbents too are playing this game. Jeff Browaty, incumbent candidate for the North Kildonan ward, has devoted an ungodly amount of time through his online media presence focusing on the dangers he perceives surrounding opening the Portage and Main intersection.

Regrettably, this strategy appears to be working.

It seems the loudest, most obnoxious and polarizing candidates on the issue of Portage and Main have flowed to the front of the public eye.

While grassroot candidates fighting for the issues that truly matter may seem hard to come by, they do exist in Winnipeg.

Josh Brandon, Daniel McIntyre ward candidate for city council, has successfully run a grassroots campaign based on issues that will affect Winnipeggers: reducing crime by addressing the root cause, facing the opioid epidemic and pushing for safe-injection sites, more affordability in public transit and throwing his full support behind the effort to raise the minimum wage to $15.

It is this type of leadership, combined with a grassroots base, that will surely lead to successful campaigns in the future.

But more than this, these policy proposals will have a positive, lasting impact on Winnipeg as a whole, rather than the tactics of division and anger, which only serve to divide us as a means of political expediency.

Winnipeg as a whole must reassess the issues which truly warrant discussion and debate.

Construction starts at U of M library