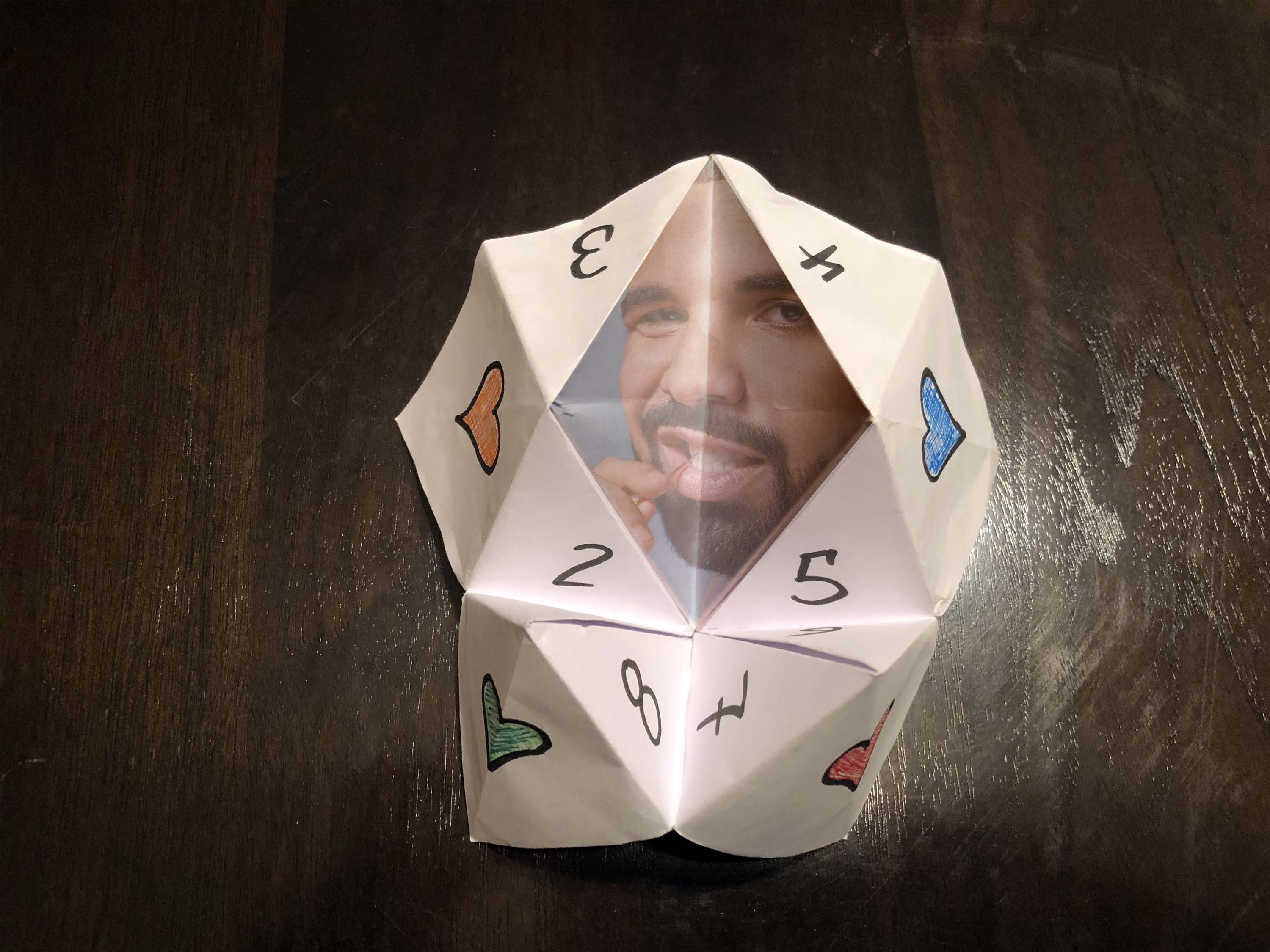 Drake’s reputation for being sensitive is responsible for the remarkable popularity of his lyrics in Tinder bios, endless memes and at least one hilarious Twitter account.

But it certainly fails to explain why he is texting 14-year-old Stranger Things star Millie Bobby Brown “about boys” and telling her “I miss you so much.”

Especially since he is 31 — more than twice her age.

By itself, that might simply be concerning. However, news of the pair’s status as frequent text buddies came out just days after the rapper allegedly shut down a restaurant in Washington, D. C., for a date with 18-year-old model Bella Harris.

In the interest of fairness, sources close to the rapper have stated Drake and Harris are not, and never have been, dating. While it was reported Drake was at the restaurant in question with the model, Harris denies being in D. C. at the time the alleged date took place, saying she was in New York City for New York Fashion Week.

Similarly, 14-year-old Brown complained in an Instagram story about the media misconstruing what she called “a lovely friendship” with Drake — which, quite honestly, is still deeply concerning language — and said she was “lucky to have people in the business extend their time to help me further my career and offer their wisdom and guidance.”

Drake has refrained from commenting on the situation.

There is, of course, a chance his relationship with Brown — and Harris — is completely innocent and all of this is just a misunderstanding.

Yet even if it is all above board, there is something inherently repulsive about the idea of a 31-year-old man having private, personal conversations with a 14-year-old girl. It’s like every cautionary tale our parents ever told us: don’t talk to strange adult men, no matter how charming they may seem.

But Brown is not to blame in this situation. Everyone does dumb things when they are 14 and don’t know any better.

The onus is on the adult to recognize that the situation is inappropriate and remove themselves accordingly. If they don’t, the blame is on them.

The terrifying thing about the entertainment industry, however, is that blame has a nasty history of never surfacing when it comes to age gaps and underage women.

Elvis Presley began dating his wife when he was 24 and she was 14. Steven Tyler of Aerosmith persuaded 16-year-old Julia Holcomb’s parents to grant him legal guardianship so she could travel with him while the band was touring. He was 27. Céline Dion met her husband René Angélil at age 12, when he was 38. Jerry Seinfeld was also 38 when he began dating 17-year-old Shoshanna Lonstein. Their relationship lasted four years.

Woody Allen is married to his own stepdaughter, Soon-Yi Previn, and has been accused of sexually assaulting his adopted daughter Dylan Farrow. Demi Lovato had just turned 18 when she started dating then-30-year-old Wilmer Valderrama. Kylie Jenner and rapper Tyga had a famously topsy-turvy relationship in which nothing seems to be 100 per cent certain except the fact that the two met when Jenner was 14 and Tyga 22.

These are only some of the most famous examples. It seems not unreasonable to conclude that there are hundreds, if not thousands, more patently unsettling relationships in showbiz alone that simply do not get the same level of visibility because the parties involved aren’t A-list celebrities.

This is not to say that all relationships with an age gap are inherently suspect. The uneasiness comes from the combination of age gaps when one person in the relationship is still in their teens. When the significantly younger half is also female, it’s hard not to worry about predatory behaviour.

Still, there is some hope for the future. The #MeToo movement has drawn global attention to the widespread nature of sexual harassment and abuse, with celebrities like Terry Crews and Natalie Portman speaking out about past experiences. High-profile names such as Kevin Spacey, Harvey Weinstein and Louis C.K., among others, have been thoroughly disgraced after news of their behaviour came to light.

For the victims, it may be too little too late, but one has to hope that the tide is turning, however slowly. The fact that Drake’s “friendship” with Millie Bobby Brown has sparked so much uproar is a sign that society is beginning to take a harder stance on people taking advantage of positions of power to work around consent. Just because you are a famous rapper worth a hundred million dollars does not mean you get to pay your way out of common human morality.

Sorry, Drake. When the caller is a literal child, you really must learn to ignore that hotline bling.