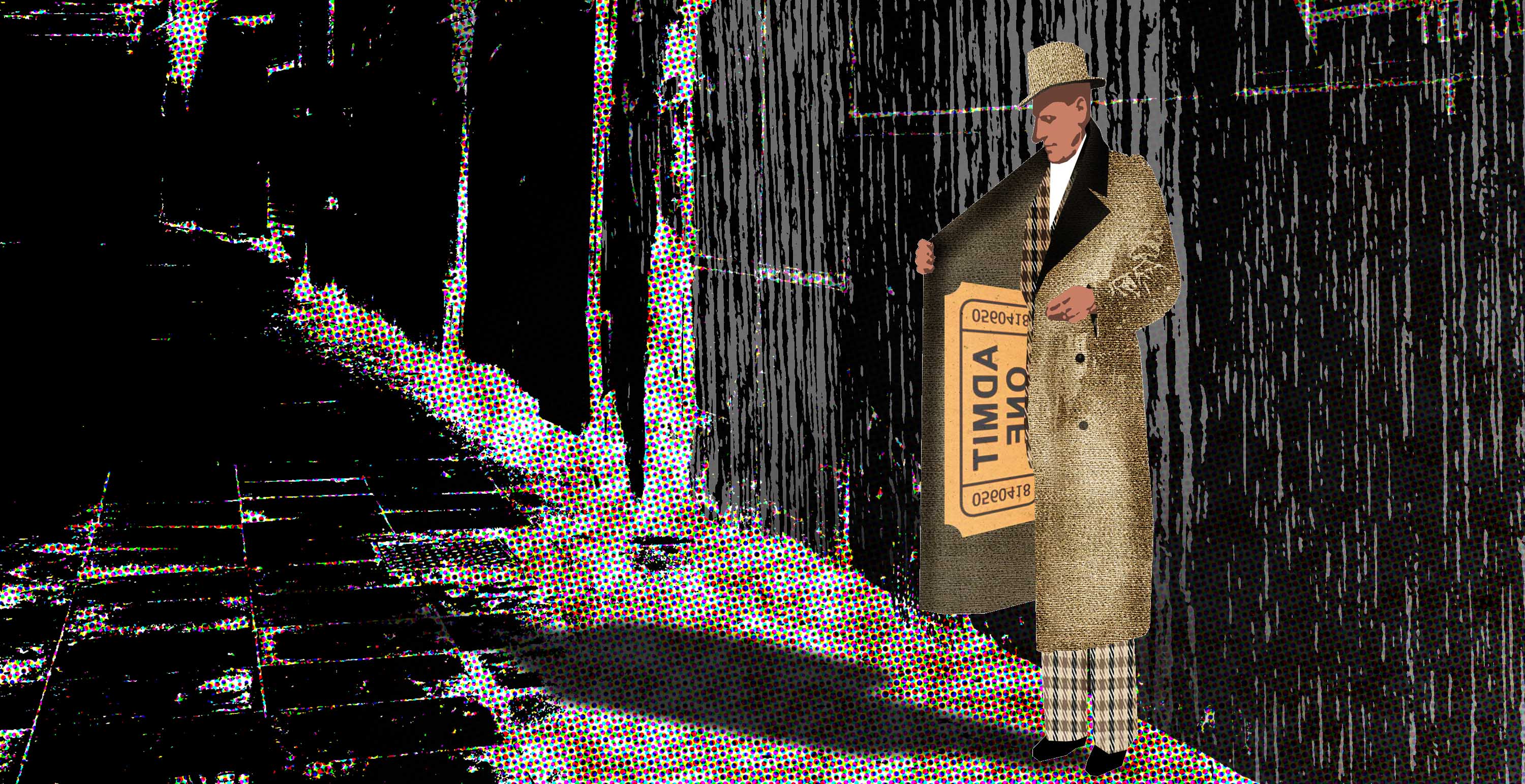 By double-dipping and fostering inflated resale prices, Ticketmaster is acting against the interests of consumers.

Last week, the Toronto Star published an article detailing the work of investigative reporters from the Star and CBC on the ticket resale industry. The reporters attended a conference in Las Vegas hosted solely for ticket scalpers.

Scalpers scoop up a mass of tickets to high-demand events for resale, effectively reducing the general supply available to the public and allowing for drastically marked up prices.

What is disturbing about the article, however, is that Ticketmaster had a booth at the conference.

As a subsidiary of the larger global entertainment company Live Nation Entertainment, Ticketmaster effectively holds a monopoly on the sale of tickets to high-profile events in North America.

Historically, Ticketmaster has expressed its disapproval of the resale market. In Las Vegas, however, the company demonstrated it is on the scalpers’ team.

The main reason for Ticketmaster’s attendance at the conference was to promote its Trade Desk software, which helps facilitate the mass resale of tickets.

Ticketmaster collects commission from the initial sale of the ticket, as well as from the scalped ticket that is considered a “verified resale.”

A representative of the Ticketmaster Resale division told undercover reporters a blind eye would be turned to resellers with multiple Ticketmaster accounts for the sole purpose of harvesting and selling tickets through Trade Desk.

It is easy to spot two main issues.

Ticketmaster’s 2010 merger with Live Nation to form the aforementioned Live Nation Entertainment was opposed by critics including consumer protection groups, the Computer & Communications Industry Association (whose members include Google, Microsoft and eBay, among others) and the legendary Bruce Springsteen himself. It was a merger that was anti-competitive in nature.

By holding an effective monopoly on the market of selling tickets to high-demand events, while at the same time profiting off professional ticket scalpers, Ticketmaster incentivizes the kind of shady business practices exposed in the Toronto Star article.

The article mentions that, “Using Trade Desk brings an immediate three per cent discount on Ticketmaster’s usual seven per cent selling fee on a resale ticket. And the more users scalp, the greater the incentives become. Once they hit $500,000 in sales, a percentage point is shaved off their fees. At $1 million, another percentage point falls off.”

As consumers, we all lose when Ticketmaster is effectively collaborating with ticket resellers.

By supporting resellers with its own resources, Ticketmaster goes against its own code of conduct that is intended to protect consumers who wish to purchase tickets on an even playing field.

What is worse, however, is that since ticket scalpers are now protected by the very company that should be punishing them, the exorbitant prices are here to stay.

Those who are willing — and able — to purchase such highly-priced tickets will still be able to buy them. Of course, these ritzy buyers could possibly be purchasing them at a much cheaper price were Ticketmaster actually enforcing its own rules.

But, for those who are unable to afford such high price tags, it is no show for them.

As a result, Ticketmaster, through its monopoly of tickets to high-profile events and its protection of scalpers, have effectively transformed these tickets into ultra-luxury goods.

The average consumer could forgo some other purchases — maybe their rent — to afford these prices. This, however, is completely unfair.

One person should not have to seriously consider whether they should go a bit lighter on groceries just to afford a pair of tickets that should be well within their price range.

Being able to participate in live events should be based on how much one appreciates the act that is being put on, not disparate levels of income.

What clearly needs to be done is some sort of government intervention against the unfair hoarding that allows scalpers to resell tickets at a huge profit. Laws are in place against such conduct and against the anti-competitiveness of Ticketmaster.

Until these laws are enforced, if heaven sells tickets, you better believe you will only buy them from Ticketmaster. Or find them for resale on an affiliated site.