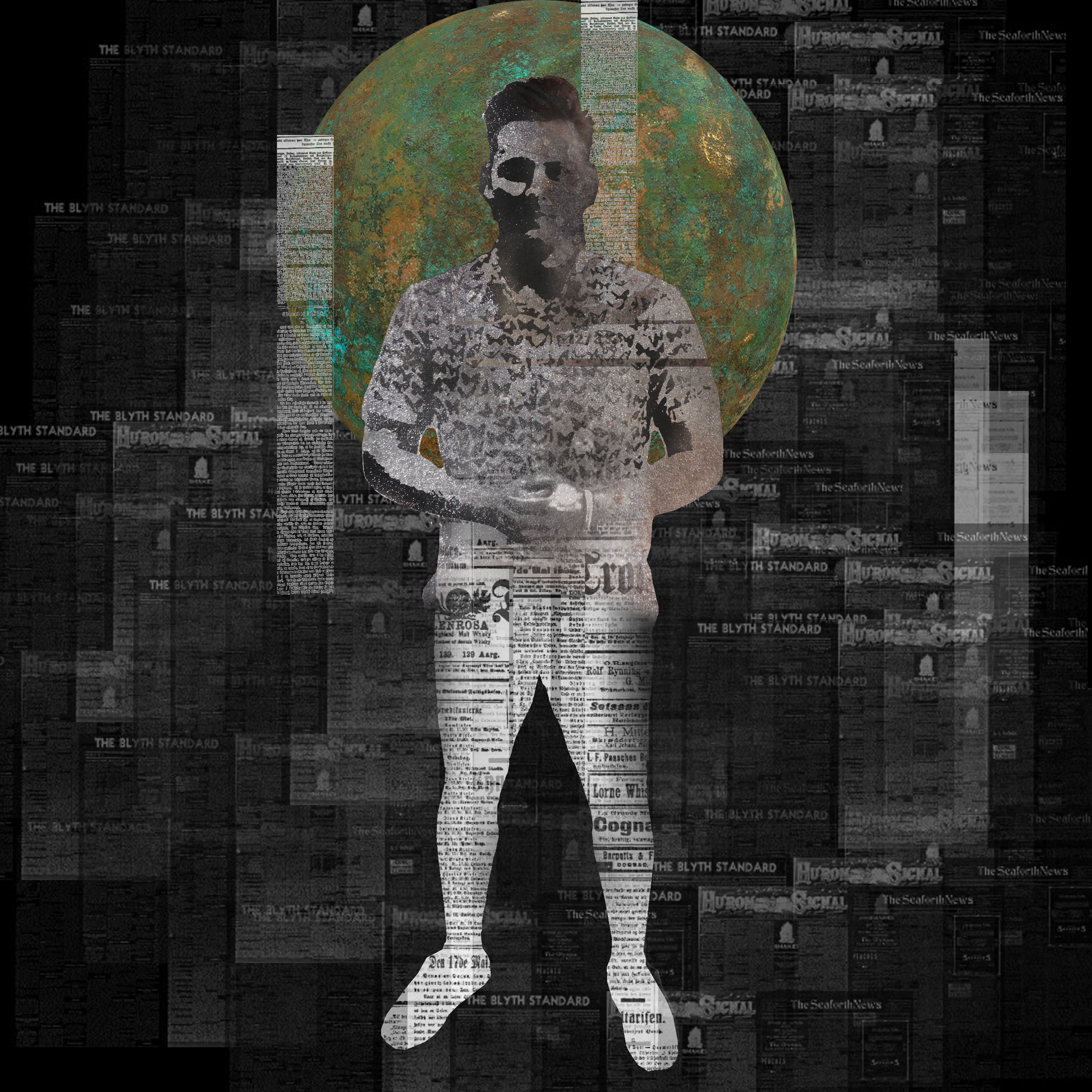 As Andy Bernard from The Office so eloquently put it, “I wish there was a way to know you were in the good ol’ days, while you’re still in them.”

My time at the Manitoban has come to an end, but I am excited for the next chapter of my life.

Back in March of 2015 I walked into the Toban office in University Centre bright-eyed and bushy-tailed. I will have walked out of the much more fluorescent-lit office in the basement of Helen Glass well-equipped for my future in journalism.

I learned so much during my time there. I started off as a volunteer, like most of the staff at the Toban today. I worked my way up to be the sports editor which, in my very biased opinion, is the best section of the paper.

I had the opportunity to tell the stories of so many Bison athletes, and I am so grateful for that. I want to thank every Bison athlete that gave me just a fraction of their busy schedules to listen to me fumble through my questions. Whether it was at the Smitty’s weekly presser, in between classes or after a game, thank you. I have often said without Bison athletes, there would be no sports section.

Before coming on with the Manitoban, I had attended one Bison football game in my first year. After sitting in the press box at countless Bison games I have gained an appreciation for the level student athletes compete at.

It would be hard for me to find a highlight of covering Bison sports over the past three and half years, but there are a few that stand out. Jordyn Zacharias’s fourth overtime goal against Alberta in the 2018 Canada West women’s hockey semifinals to win the series was absolutely incredible. I’m glad I got to see a national champion during my time.

Another standout was the 2017 Canada West men’s volleyball final when the herd lost a tight five-set match against Trinity Western. The crowd at Investors Group Athletic Centre was electric and the volleyball on the court was the best I’d ever seen.

Of course, how can I forget Vanessa Martinez Lagunas’ women’s soccer team thumping Guelph 5-1 at nationals in November last year? It may have been the consolation semifinals but I remember doing the play-by-play and getting goosebumps as the goals poured in.

The Manitoban has been around for 104 years, and if it continues to weather threats to its existence, it will be around for 104 more. I feel honoured to have had a byline in a paper with such a long, illustrious past and will look back at my time there fondly.

I have met so many interesting, funny, intelligent people at the Toban that I would have never met anywhere else. Some of my coworkers I would consider some of my closest friends. I mean, how do you not get close to people you spend countless hours with in a basement?

The Toban has opened so many doors for me, and I have grown so much in my time here.

Student newspapers do valuable work, even though I sometimes felt like the dumb jock who could write about sports. The tiny fee you pay to keep this paper going is worth it.

This past year was quite the ride, with threats to our very existence as well as a video series that caused a bit of a stir.

The Toban Talkback series, minute-long clips of me asking people random questions, was some of the most fun I had at the Toban. I am proud of the videos we produced, even the deleted — albeit viral — one.

I hope the video series continues, as I think it should.

I want to thank everyone who had a hand in shaping the writer I am today. I still have a lot to learn, but without the stringent copy editing, guidance and mentoring I received I would not be where I am today.

If I could, I would have the U of M give me a degree from the Manitoban as that to me was the most valuable thing I did with my time there.

The dangers of Trudeau’s political neutrality