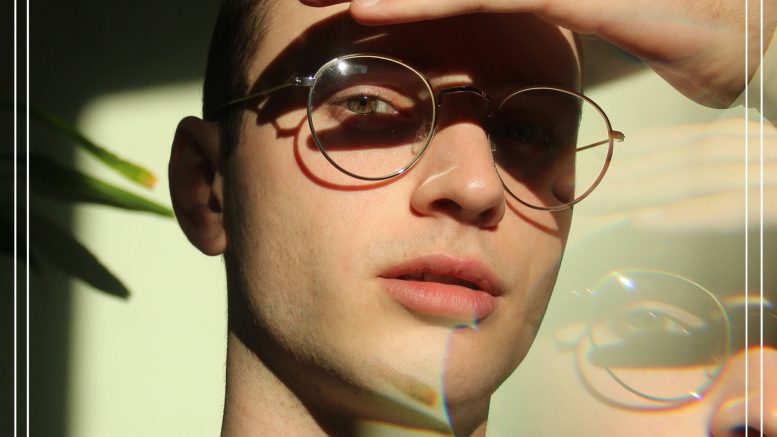 As The Universe, the debut effort by local artist Peter Harder, is nothing short of impressive for an artist with no online evidence of performances or any previously released music.

The alternative pop album, which was released on Bandcamp March 16, was written and recorded by Harder and is infused with a strong vocal performance and accessible instrumentation. All of the songs are set to a danceable tempo with piano accompaniment, along with drums and orchestral instruments.

The five-song album opens with “I Don’t Love You Anymore.” Harder’s vocal ability is at the forefront of the simply-arranged track with his pure and clear vocal tone. Once instrumentation is introduced, the song fills out to a catchy pop tune. Harder takes a momentary chill-inducing instrumental break in the middle of the song to harmonize with himself.

Harder switches up the feel towards the end of the album with “Now a Flame,” a song with an electronic reggae beat and distorted vocals. The dance-inducing song’s lyrical phrasing complements the reggae back beat for a song that sounds like it was produced to be a radio hit.

As the Universe has all of the components of a successful pop album – strong instrumentation, soaring vocals, irresistible hooks, and accessible lyrics. It is surprising Harder has had no presence in the local music scene because he would fit in opening for local greats Selci, Faouzia, or Vikings. This album at any point in a career would be strong, but As the Universe is an outstanding debut that will leave people itching for more.

Lingerie not needed for women’s football