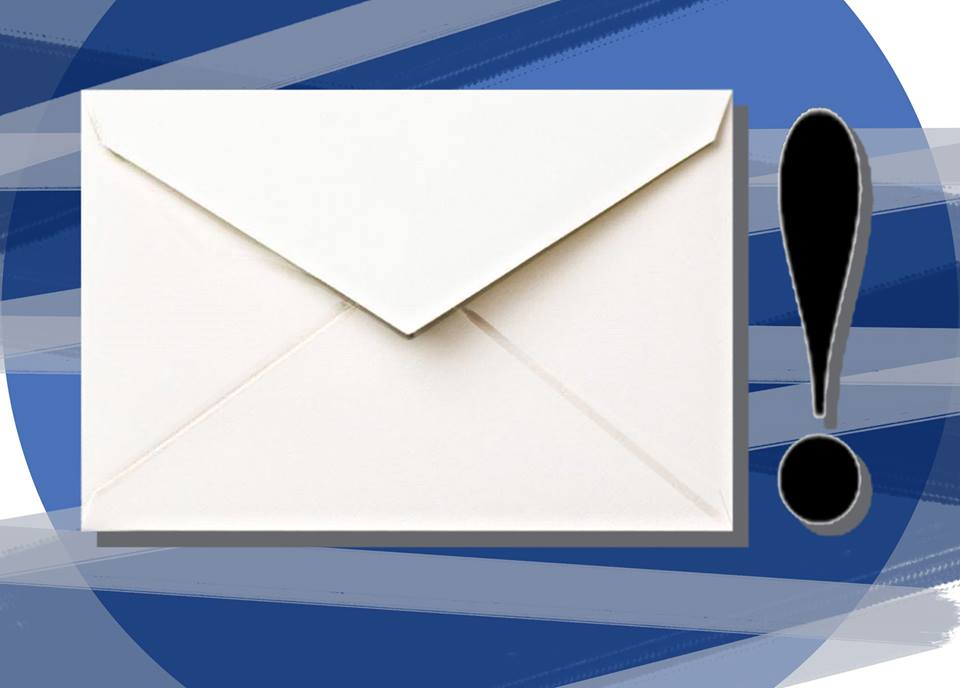 February has shown no love to the Manitoban. First, the University of Manitoba Students’ Union saw a motion to defund the paper. Just days later, a Toban Talkback segment featuring engineering students talking about their impression of arts degrees triggered pockets of outrage. Donald Trump would be proud.

Let’s leave easy points about freedom of the press and freedom of expression at the door. People choose their political moves and – barring a myriad of accessibility issues – they choose their educational paths. UMSU’s actions and the U of M’s arts degrees do not resemble anything close to vulnerable characteristics under the Manitoba Human Rights Code, nor should they.

The bigger issue seems to be that some people feel entitled to have only their perspective presented back to them in the media. When they don’t see this, some turn to social media condemnation instead of channeling it towards thoughtful debate. There is a difference between acting out of rage or out of reason. When a journalist interviews the bust of a statue in the earlier “What is a ‘Wesmen’?” episode of the Toban Talkback series, it is easy to reason that the content associated with these campus interviews is intended as humour.

Whether you find it funny or not, your personal sense of humour cannot detract from the fact that the piece is intended to be humorous. Even if engineering students talking about arts degrees is not funny – without the content actually being offensive, demeaning, prejudiced, or hateful – turning red in the face and blowing smoke out your ears is hardly worth it. Making fun of a cruel job market is not a personal attack.

The reality is that arts degrees are not created in pursuit of a career, and finding a job can be challenging with almost any general education, as opposed to a professional program. Laughing about our economic realities can ease that pain. If you don’t laugh, you may as well cry, and where’s the joy in that?

Ultimately, if criticism of arts degrees is troubling to you, it may be worth mentioning that the U of M’s voluntary withdrawal date for winter term courses is March 16.

Jesse Blackman has a degree in women’s and gender studies and has had several jobs.