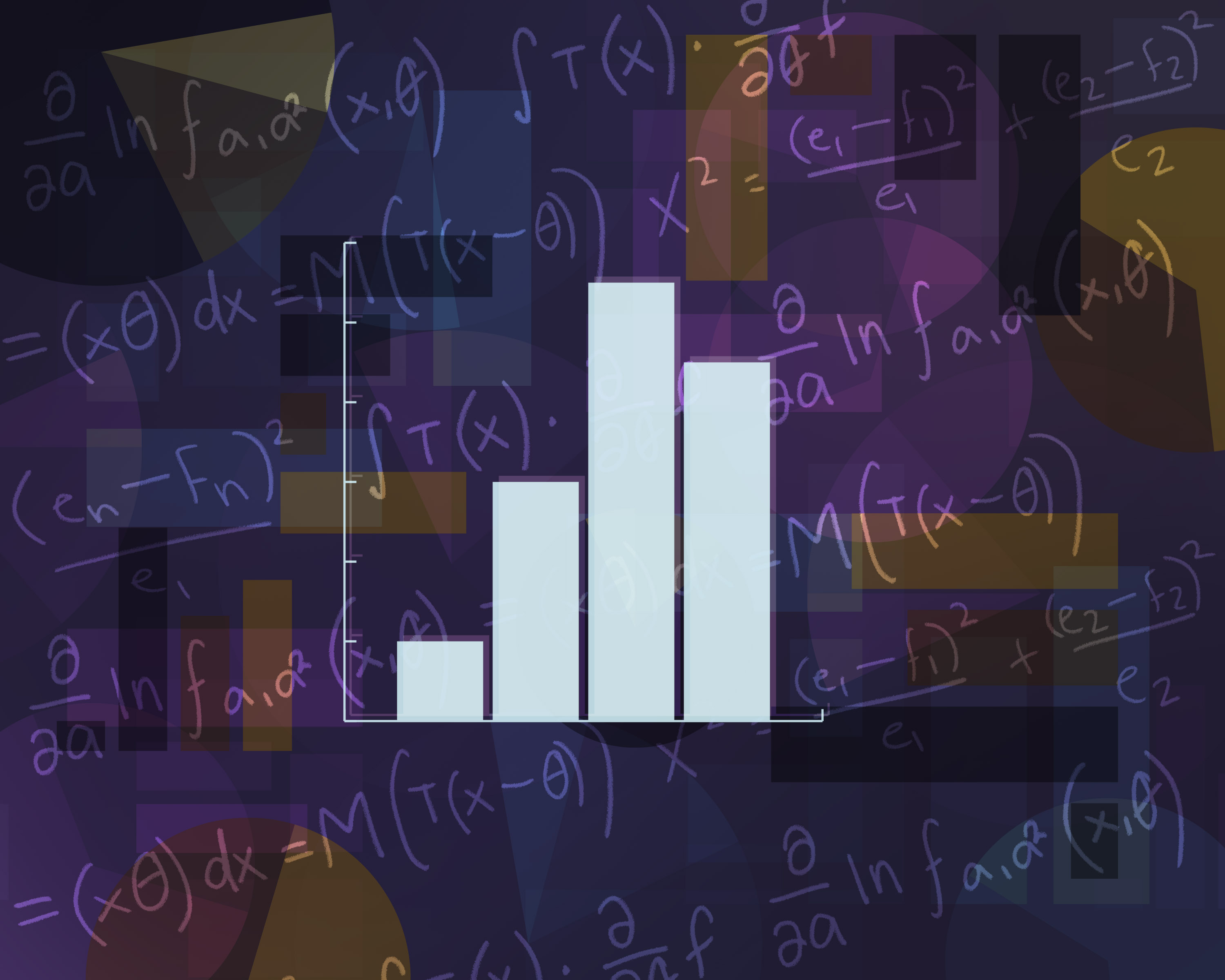 The faculty of science has created a new interdisciplinary bachelor of science with a major in data science degree program, set to launch at the start of the 2021-22 academic year. The program will require 120 credit hours of courses in mathematics, statistics and computer science, as well as courses designed specifically for the major.

Data science is a rapidly growing field involving recording, storing, managing and analyzing data of various kinds. While computers are often involved in the process, computer science is a separate area because the underlying focus of computer science is writing and understanding the logic behind computer programs rather than a specific data component.

Carson Leung, a professor in the department of computer science, has long been interested in data science. He runs the Database and Data Mining Laboratory, which offers both undergraduate and graduate students the opportunity to conduct research on theoretical and practical aspects of data science with real-life applications.

“In addition to participating in research, students interested in data science have had opportunities to acquire knowledge by taking data science-related courses,” Leung said.

Several data-related courses are being offered during the 2020-21 academic year throughout a range of programs, including computer science, environmental science, mathematics, management information systems and statistics.

Leung said the U of M is also in the process of creating several data science graduate programs, including a master’s in data science and a master of business analytics program.

The wide variety of fields in which data scientists can be employed is a major reason why Manitoba Economic Development and Training approved the creation of the new degree program.

“As data science has emerged as a significant influencer in many sectors of our economy, data scientists are in high demand, but it can be challenging to find skilled employees,” Leung said.

“The data science undergraduate degree aligns perfectly with the current needs of major employers and, with the integration of co-operative education as a degree option, students will graduate with a competitive advantage,” he said.

“They’ll have actual work experience and be able to jump in and solve complex real-world issues from the get-go. [The degree] will also serve as a solid foundation for further studies at the master’s and PhD level.”

Across town, the University of Winnipeg is also launching its data science program this fall.

However, the program is a specialization within the U of W’s existing statistics degree. The course list is heavily focused on statistics and mathematics classes, including a few courses newly created for the program, but students are also required to take at least six applied computer science courses.

The U of M has not yet released the planned degree requirements for its data science major program. Leung said more details will be announced as they become available.

New U of M president set to lead through pandemic