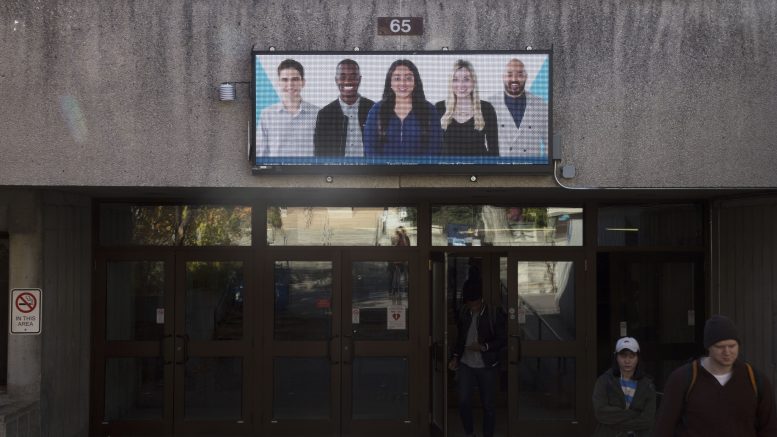 I read with surprise the comment piece by Ian McDonald in your Sept. 20 issue. I was surprised because, first of all, Mr. McDonald is not an undergraduate student and therefore not a member of UMSU and not privy to UMSU council and UMSU executive meetings. How, therefore, can he argue about any activity or decisions made by a group he is not a member of? For such pieces, in the future, I urge you to include a brief, one-paragraph biography about the author(s) of these comment articles so that your readers can use their own good judgment about the potential bias or lack of knowledge of authors of comment pieces.

Second, Mr. McDonald cites an article by Levi Garber in the Manitoban that alleges UMSU council operates in an “undemocratic” way. Basing his entire article on Mr. Garber’s article, Mr. McDonald proposes what appear to be sweeping changes in the way UMSU operates, by proposing implementation of a general assembly (GA) model. The GA model has a fatal flaw: any “group with a gripe” (e.g., one faculty’s students, international students, students who espouse hate) can generate a big enough turnout to pass motions of self-interest and to change the longer-term plans that have already been voted on by UMSU council and are currently being administered by UMSU executive.

UMSU operates on a democratic model. Each segment of the university elects its own representatives. As a member of the Asper school’s election committee (faculty advisor), I have seen this model at work. All students of a specified faculty have the opportunity to become informed prior to elections and to elect their own representative(s), the number depending on the allocation of spots on UMSU council by student population. These elected individuals are supposed to be motivated and to keep themselves informed on issues of concern, not only to their own faculty’s students, but to the broader interests of university students in general. If one or two of these individuals are not doing that, it is in fact the role of the majority of council members to stay informed and to cast informed votes.

If one has a problem or issue with UMSU council meetings, the complainant would do better to speak or write to a member of the council or executive rather than to publicly “whip the masses up” without substance behind the arguments being presented. If a member of UMSU council or the executive has a problem with the way their meetings are run, they should voice their complaints and ask for a place on the agenda for the next meeting. I do not believe this has been done, but then, I am not privy to council or executive and would not and should not know.

I do find it amusing that Mr. McDonald has compared the UMSU executive to both Steven Harper and Justin Trudeau. Very amusing, indeed. If students want to practice and improve their skillsets in leadership of any kind, we are fortunate that they would want to run for these offices and hone their skills while working to improve students’ lives. Mr. McDonald, would you rather have students who have no skills stand for election – or who do not know how to lead a meeting nor when, where, or how to deal with the leadership of the university and, when needed, members of parliament and the provincial legislature? We are fortunate that students who possess these skills are willing to stand for office and bear the brunt of this kind of attack.

I would like to thank those who read this opinion piece to the end. It represents one person’s opinion. Readers should become informed separate from what they read – from legitimate sources – before making up their minds. I agree with Mr. McDonald’s closing sentence. “Power to the people.” I believe that is what we currently have, with no reason to change the ways UMSU council or executive are organized.

Legal aid in the works for UMSU members

No solidarity from UMSU in transit labour dispute