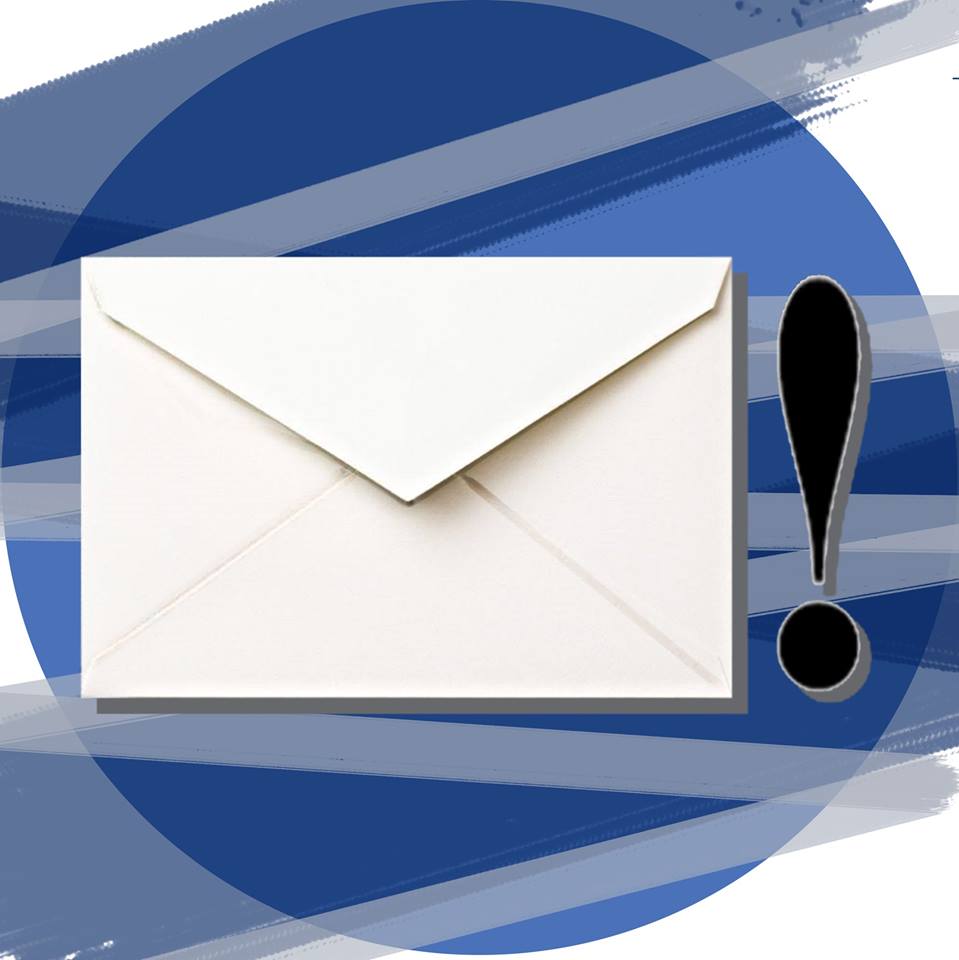 Humility is a virtue, especially in leadership; it is key that leaders of any description be able to recognize the role of others in achieving a particular objective, as opposed to only acknowledging their own contributions. This is why I found Levi Garber’s Jan. 11 piece, “Federal finance committee recommends removal of funding cap on scholarship and bursary program for Indigenous students,” to reflect somewhat poorly on UMSU president Tanjit Nagra’s leadership skills, as well as playing into the harmful phenomenon of “settler saviourism.”

The article describes a recent recommendation by the federal finance committee to lift the two per cent cap on annual funding increases to the Post-Secondary Student Support Program (PSSSP), which provides grants to Indigenous people seeking to attend college or university. In the article, Nagra and Garber, by only mentioning ADVOCAN (the informal association of large student associations of which UMSU has recently become a part) imply that the finance committee’s recommendation to lift the PSSSP cap was a direct result of the work of that group.

This, however, is far from the truth.

The article, due in no small part to the fact that Garber relies only on Nagra as a source, fails to mention that the Canadian Federation of Students’ (CFS) National Aboriginal Caucus (NAC) has been working on this file since 1997.

While Garber’s unfortunate omission deserves to be called out, Nagra ought to be come down on much more harshly. It is hard to see UMSU’s erasure of the work of NAC, a group of Indigenous student leaders from CFS member locals across the country, as anything but deliberate.

There’s no question of whether she knows of NAC’s work, as Nagra has witnessed NAC’s advocacy on the PSSSP firsthand. She was present at the CFS national meeting in June when, following a particularly fiery speech by University of Winnipeg Students’ Association vice-president external Sadie-Phoenix Lavoie, Liberal MP Peter Schiefke was chased out of the room by NAC for refusing to sign their petition to lift the two per cent funding cap.

NAC’s work on the PSSSP looms large, speaking to how difficult it would be to unintentionally ignore. The last 20 years have seen extensive research, lobbying, petitioning, and holding days of action, all framed within a broader effort to educate the public on education as a treaty right. Most importantly this work has been directed and led by Indigenous student leaders from across the country since day one.

UMSU erasing or taking credit for the work of the CFS to make the CFS seem less valuable to U of M students is par for the course these days, but for the UMSU president to celebrate “more supports for Indigenous students!” without acknowledging the thousands of hours of work done by Indigenous students to make those supports a reality is where the line must be drawn.

While they certainly may have had good intentions, UMSU practices here a form of “settler saviourism.” Settler saviourism, a specific manifestation of the white-saviour complex, fundamentally assumes that Indigenous people are helpless, that non-Indigenous people must force their help on them for any progress to be made. It is paternalistic in that those practicing it assume they are able to adequately speak on Indigenous issues despite a lack of firsthand experience.

Settler saviourism is what happens when non-Indigenous people use their voice to speak on behalf of, or over, Indigenous people without first consulting those communities. It has the practical effect of denying Indigenous people their agency in how they are represented and what kind of solutions or reparations are demanded.

Not only is settler advocacy without consultation on these issues bound to be problematic, it is also bound to be of a lower quality. While ADVOCAN’s lobbying documents are not publicly available, I would be surprised if they framed education as a treaty right as comprehensively as NAC has. Furthermore, the demands of settlers on Indigenous issues will consistently be less ambitious than those of Indigenous students, as they have no personal stake in the outcome of the advocacy.

Groups like ADVOCAN talk about issues like the PSSSP out of benevolence, to boost their public profile, and, to paraphrase Nigerian-American novelist Teju Cole, to satisfy the need for a big emotional experience that validates privilege; NAC does so out of self-defence.

Finally, settler saviourism often brings with it an inherent political and moral cynicism. While ADVOCAN works their personal connections to the governing Liberal party (like Nagra’s personal friendship with MP Terry Duguid) to win a handful of meagre victories such as non-binding committee recommendations, members of NAC and their family and friends are having their access to post-secondary education jeopardized by the PSSSP funding cap, which was a Liberal policy in the first place.

UMSU is not the only group guilty of settler saviourism. It is something all of us as student leaders must all actively work to avoid if we strive to represent our constituents in a way that brings them justice. As Cole puts it, “there is much more to doing good work than ‘making a difference.’ There is the principle of first do no harm. There is the idea that those who are being helped ought to be consulted over the matters that concern them.”

While it is crucial that student unions not shy away from supporting the specific struggles of Indigenous students, we must always do so in a way that elevates them, centers their voices as opposed to our own, and gives credit to others where it is due. We must always do this work with humility, honesty and respect, and most importantly with the fundamental knowledge that we don’t know what’s best for Indigenous students, students with disabilities, international students, or LGBTTQ* students – they do.

Mitchell van Ineveld served as CFS–Manitoba’s deputy chairperson from May 2014 to April 2016.