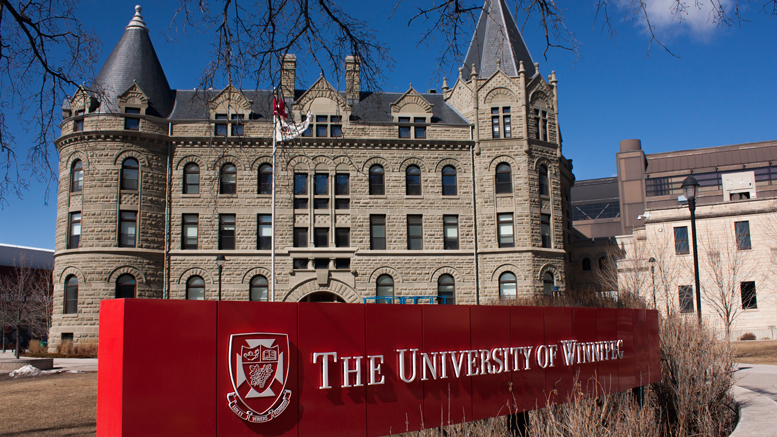 The final results of the 2016 University of Winnipeg Students’ Association (UWSA) General Election saw three-fourths of the Momentum slate’s candidates elected to their respective executive positions.

Last year’s election saw the entire One Voice slate elected to the UWSA executive, of which only one member chose to run again.

Vice-president external affairs candidate and fellow Momentum slate member Sadie-Phoenix Lavoie was also unopposed, and was elected to her position with 604 votes.

The only member of Momentum who will not take office next school year is vice-president internal candidate Johnathan Northam, who was narrowly beaten out by United Voice’s other member, David Fanhbulleh. Fanhbulleh received 362 votes, while Northam only received 303.

Adrienne Tessier beat out Julianne Petrasko and Sydney Christie for the position of arts director, walking away with 344 votes to Petrasko and Christie’s 282.
Oladele Ojewole will serve as union’s new environmental ethics director after receiving 381 votes to Avery Letkeman’s 248.

The position of science director was the most hotly contested in the election with Mohamed Abo Aoun, Raphael Hoult, and the team of Meghan Fehr and Lochlan Wilson all running for the position.

David Wiebe was elected to the U of W senate with 587 votes.

Only 8.2 per cent of the student body voted in this year’s election, a jarring drop from the previous year’s 14 per cent turnout.

UMSU no longer functions the way a union should