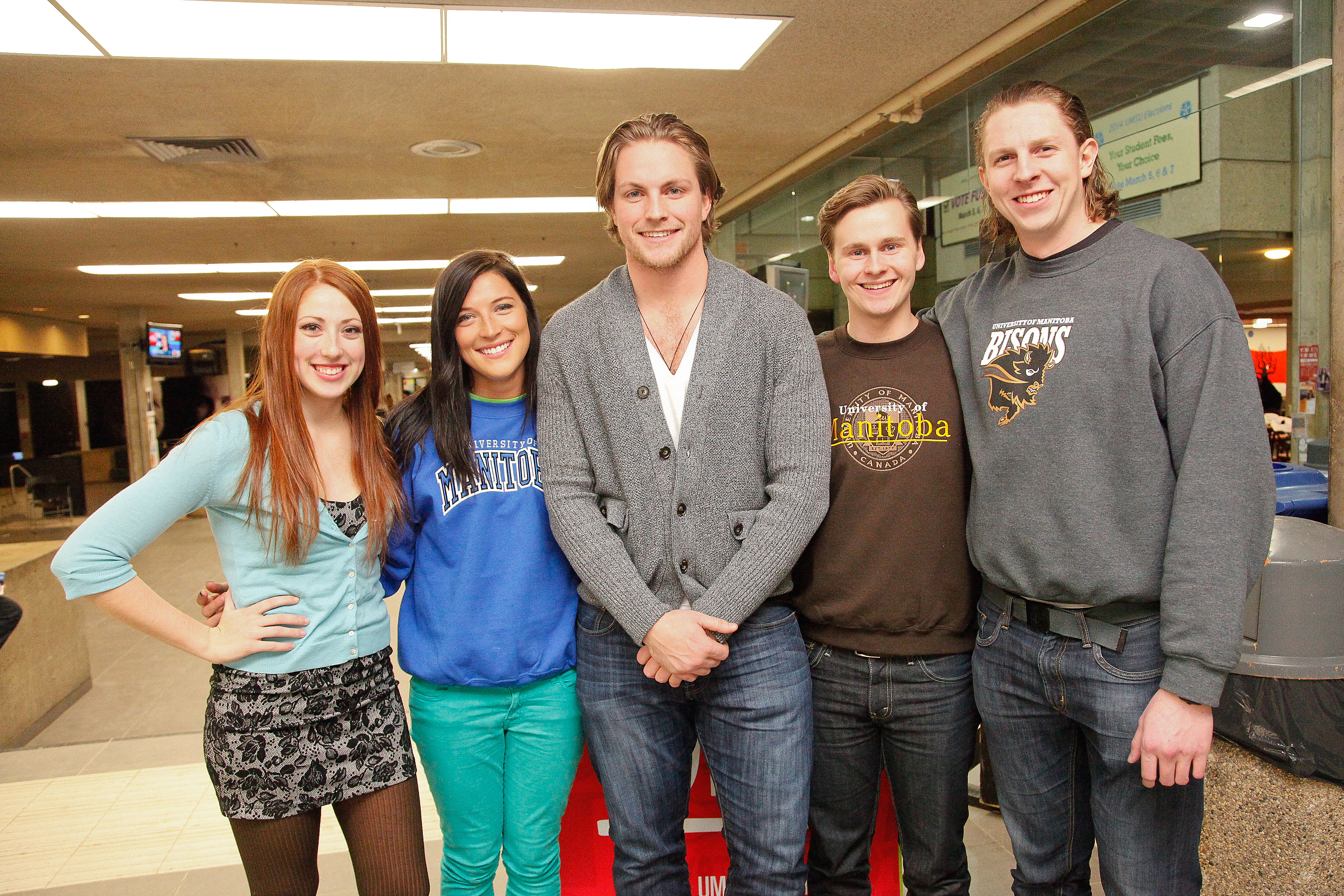 Preliminary results from the 2014 UMSU General Election indicate a decisive victory for the Refresh slate.

The vote counts were released by chief returning officer Jacqueline Keena on Saturday morning, and show all five UMSU executive positions being won by candidates from Refresh.

Fusion slate candidates came in second in all contests, getting less than half the vote count when compared to candidates from Refresh. The UMatter slate came in a distant third in the two positions for which they fielded candidates.

Vice-president internal was taken by Jeremiah Kopp with 3,330 votes (65 per cent), who won a three-way race against Victoria Watkins with 1,451 votes (28 per cent) and Clyford Sinclair with 367 votes (seven per cent).

Christian Pierce beat Dana Hatherly to win the office of vice-president external with 3,523 votes (68 per cent) compared to Hatherly’s 1,655 (32 per cent).

In addition to voting for the five UMSU executive positions, students voted for three community representatives: women’s, students with disabilities, and LGBTTQ*.

While Wreggitt was ultimately disappointed by the outcome of the election, she was pleased with the campaign Fusion ran.

“We felt we ran a good campaign, and even though it wasn’t the result we were hoping for, I’m really thankful for all the hard work our candidates and all our volunteers and supporters put in,” Wreggitt told the Manitoban.

Pierce and Turnbull are returning to posts they held last year, improving on their electoral wins in 2013.

“We knew how much work would be required coming into it, but I think we were well-prepared. Obviously I’m really happy with the mandate we have now, and we’re really excited to keep moving forward for next year,” Turnbull told the Manitoban.

According to preliminary estimates from Keena, voter turnout was around 5,450 ballots, or 21 per cent of eligible students, which is a step down from last year’s record-setting 23.7 per cent.

The lower turnout is attributable to a smaller-than-usual Thursday showing (around 1,500 ballots this year) and a dismal 640 ballots cast on Friday.