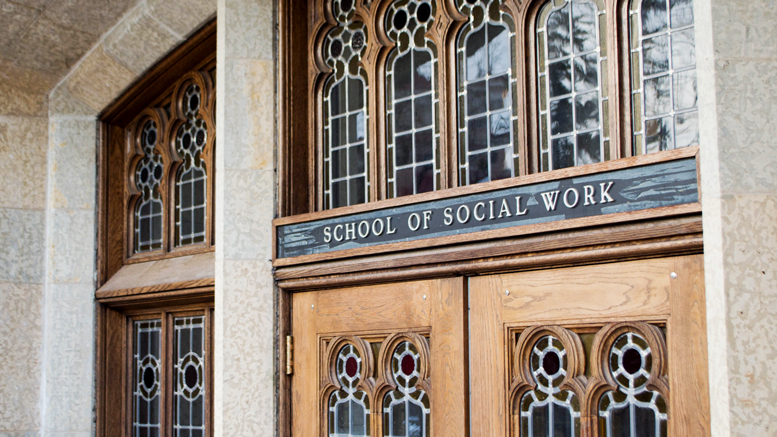 After nearly a decade of laying the groundwork, the University of Manitoba is ready to offer a master’s degree in social work specializing in indigenous knowledges (MSW-IK).

Following many rounds of consultation with various community groups, including conversations with academics, indigenous people, and administrative bodies, the U of M will be officially offering the program in the 2016 fall academic term.

Accommodating up to 18 students, the program is unique in the way it will integrate teaching from both professors and elders in the indigenous community at large. Additionally, the specialized master’s program will emphasize the interpersonal skills of social work practitioners.

There are currently three universities in Canada offering an indigenous-based master’s in social work – the University of Regina, University of Victoria, and Wilfrid Laurier University. This will be the first program of its kind in Manitoba.

The program’s architects, however, disagree. Jim Mulvale, dean of social work at the U of M, said the university faced a number of obstacles formulating the program, noting “budgetary contractions” are among them. However, he said he believes the university managed its time adeptly through the implementation stages.

“It just takes time to propose brand new programs,” said Mulvale, going on to say even the process of modifying existing programs takes a great deal of time.

Mulvale added there are careful processes to be navigated developing new programs but said, in the end, they lead to stronger proposals.

“It was just lengthy in the gestation phase, in discussing what it was,” said Collins, who praised the relatively rapid course the program took through university administrative bodies.

“It’s a very new course and provides a different way of instruction, which required some clarification, but it was approved by the university as a major priority and went through government fairly quickly.”

Typically, upstart post-secondary programs take time to earn approval from government officials as they usually come alongside a request for funding.

Manitoba’s Department of Education and Advanced Learning approved the program’s funding request in January of this year, budgeting for a provision of approximately $600,000 in annual baseline funding. The majority of the sum is being allocated for salaries for the university to hire the staff necessary to oversee the program.

“Ordinarily, if money is required for a course, it takes two years to get approval just for that stage,” said Collins, remarking that the MSW-IK managed to escape electoral politics and the related delays as the program has been identified by the university and Winnipeg community as a priority.

It is unclear whether or not a turnover in government would affect the implementation of the program. Both Mulvale and Collins stated the April election is unlikely to have any negative repercussions on the deliverance of the MSW-IK, as it has been expected for some time.

Mulvale said he hopes to see the program in existence come fall regardless of which political party forms government in the spring, saying this academic discipline is necessary and overdue.

“The future will unfold as it will, but I think there is broad consensus in the community and certainly in the university that these kinds of programs and other indigenous initiatives, too, are so necessary for the future of the province.”

Stuck below a staircase and a workplace