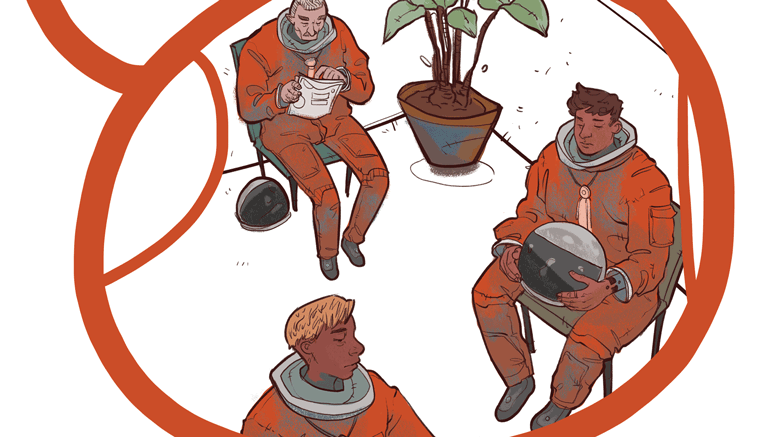 Made of the right stuff

NASA closed its call for applications for astronaut candidates on Feb. 18, receiving an unprecedented 18,300 applications. The agency opened the vacancy on Dec. 14, 2015.

NASA will now move on to review applications and create a pool of highly qualified applicants who will then be contacted, asked to go through a medical exam, and have their qualifications verified. This process ends in September.

Initial interviews are planned to begin in Feb. 2017, with final candidates selected May 2017 and official announcements made in June 2017.

Applicants are required to hold at least a bachelor’s degree in a STEM field, have 20/20 vision (laser corrected vision is accepted as long as it has been a year since surgery with no adverse effects), and have three years of professional experience (advanced degrees like a masters or PhD are counted as one and two years of professional experience, respectively). Additionally, applicants must be a US citizen.

To date, only 338 individuals have been selected as astronauts since 1959. Unlike the first group of astronauts, who were all pilots, today’s astronaut corps is comprised of a variety of expertise and backgrounds including engineers, teachers, scientists, and doctors.

The next generation of astronauts will eventually have an opportunity to work with the Orion spaceflight vehicle, which has been designed for missions beyond Earth’s orbits. Potential missions could take astronauts to Mars or nearby asteroids.

Astronauts in the astronaut candidate program eventually train as either a commander/pilot astronaut, a mission specialist, or payload specialist.

NASA astronaut and current commander of the International Space Station (ISS) Scott Kelly is set to return to Earth on March 1 after spending 340 days in space.

The mission is part of a unique twin study which will compare the differences between Kelly and his twin Mark, who have been living separately in space and on Earth respectively.

The study will focus particularly on physiological changes happening at the molecular level in their DNA. Since the twins are genetically identical, a wide range of useful information is expected.

Additionally, the study will observe changes in behavior such as decision making and perception, organ changes, and the effects of diet.

Kelly currently holds the record for the longest time an American astronaut has spent in space, with previous experience on missions like STS-103 Discovery, STS-118 Endeavour, Soyuz TMA-01M, and ISS Expeditions 25 and 26. Over all these missions and up until his return from the current mission, Kelly will log 522 days.

The current overall record for most time in space is held by Russian cosmonaut Gennady Padalka, who has logged 802 days in space.

SpaceX has managed to secure five more resupply missions to the ISS. The contract is reported to be worth US$700 billion.

NASA is SpaceX’s biggest customer, and the first contract signed by the two companies in 2008 helped save the commercial space company from bankruptcy after several failed launches.

To date, SpaceX has been assigned 20 resupply missions to the International Space Station.

Currently, NASA has contracts with SpaceX, Orbital ATK, and Sierra Nevada Corporation for resupply missions to the ISS.

Science briefs: News from the world of genetics and stem cells