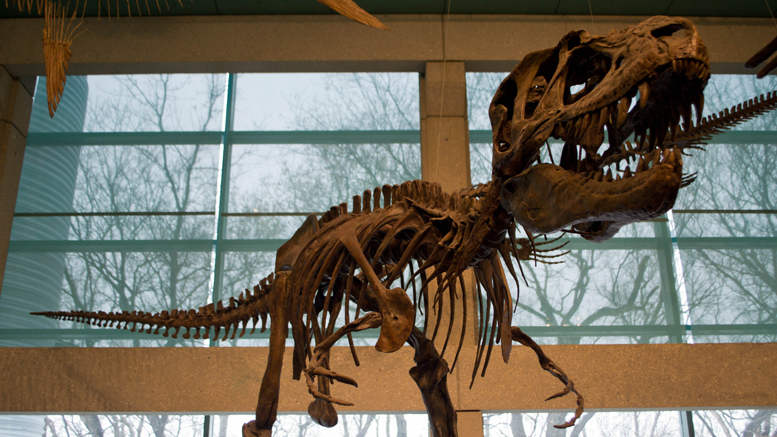 With the 2016 University of Manitoba Students’ Union (UMSU) general election in full swing, the Manitoban caught up with each of the presidential candidates to hear their plans surrounding the ongoing campus divestment campaign.

The campaign to pressure the U of M to divest more than $64 million out of fossil fuel industries was authorized by the UMSU council in the spring of 2015. It moved into full gear under the Divest Manitoba banner in the fall.

The campaign kicked off with a $2,000 boost from the Manitoba arm of the Canadian Federation of Students and joins more than 20 similar initiatives that have sprouted up at Canadian universities.

The divestment campaign is being headed by outgoing vice-president external and Strong UMSU presidential candidate Astitwa Thapa, who expressed optimism about the progress recorded so far.

“It is an absolute privilege to lead the fossil fuel divestment campaign,” said Thapa, who serves as president of Divest Manitoba. “Over 1,000 students, staff and community members have pledged their support through petitions, letters and social media.”

“The fossil fuel divestment campaign at the University of Manitoba has gained more momentum in one year than what most universities throughout Canada have been able to achieve in over half a decade,” he added.

According to Tanjit Nagra, current president of the Arts Student Body Council and the presidential candidate of the UMSU for You slate, divestment is a priority that her slate is committed to promote.

“Students across Canada have been clear that divestment from fossil fuels is a priority,” she said. “We are fully committed to promoting, supporting and realizing tangible achievements on divestment that students can actually measure and be proud of.”

She added that she will get the board of governors involved in the campaign and suggest other viable sectors for investment.

“I passionately believe that our university should not be investing in oil and gas companies,” she said. “Instead we should be looking into investing in clean technology and energies of the future. I would work with [the University of Manitoba Faculty Association], student groups, the community, and all stakeholders to guarantee public support for this important sustainability issue.”

Andrew Fenwick, current UMSU students living with disabilities representative and presidential hopeful on the “Take Back” slate, told the Manitoban his slate believes strongly in the divestment campaign. He said his executive will collaborate with the UMSU green team to find an alternative, sustainable investment area for the university that would produce positive returns.

“Our institution of higher learning should not be working towards increasing global warming’s impact,” he said.

“I believe heavily in divestment, so I would like to work towards it, but our name Take Back is not for flash but for real substance. At our roots, we work for students. That means they decide what we do.”

“It will take a strong leader who can plan lobbying campaigns around this topic,” he said. “It will also take a strong group that are able to lobby for change.”

Niall Harney, treasurer of the Canadian Federation of Students-Manitoba and the presidential candidate for the “UMSU Forward” slate, told the Manitoban that he is a strong supporter of divestment but added that Divest Manitoba needs to rethink its approach to issues concerning climate change.

“So far, climate change has been identified as a problem because it compromises access to the outdoors for recreation but climate change is so much more urgent than a recreation problem,” he said. “Climate change will compromise our food systems, our access to water, and make locations across the globe suddenly unlivable because of flooding and changing weather patterns.

“If we’re going to raise awareness about the urgency of action on climate change, we need to talk about these changes.”

Zachary LeClerc, UMSU vice-president internal and independent presidential candidate, said while divestment is a step in the right direction, consideration should be given to how the school’s endowment might be affected.

“There needs to be a broader conversation,” he said. “We need to consider all factors. Are we going to outrightly divest, which will affect our endowment adversely, or are we going to work towards selective kind of divestment system?”

Extended fall break coming to U of M