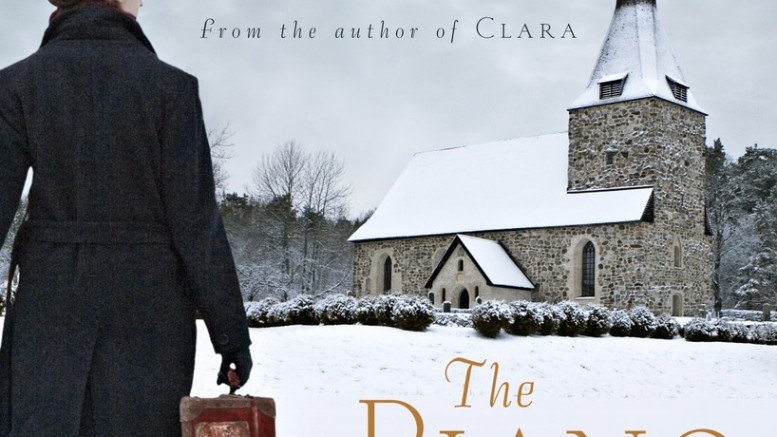 In his new book The Piano Maker, Kurt Palka draws inspiration from a time of economic and social crisis in post-First World War Canada to create a noteworthy story. The potency of this book is rooted in its historical settings and in Palka’s ability to sift through the difficulties of the times without actively drawing the reader’s attention to them.

Palka’s novel follows the life of a French woman, Madame Helene Giroux, and the fortunes and misfortunes that line her journey from Montmagny, France to Saint Homais, Que.

In a time when women were not recognized for their craftsmanship, nor their potential in the business world, Giroux defies the norm. She is witty, strong-minded, and passionate like many women of her time.

That being said, Palka is guilty of focusing on Madame Helene Giroux so much so that other characters had to suffer for it. The book lacks substantial character development, with the exception of the protagonist.

Many characters seem to have been created to spice up a certain moment in Giroux’s life. However, this might have been part of Palka’s intention to portray her as a sojourner; and as such, other characters would be mere souvenirs.

The adventures of Helene (which could easily have been the book’s title) are only narrated from her perspective. The reader is only aware of what she reveals, and this makes for a very mysterious main character. As the plot thickens, readers will have to question the details of previous chapters and cautiously search through the remaining pages. In this regard, the story is captivating and riveting.

The compelling plot unfolds through flashbacks. Palka transits in time from past to present and back. He does this often, but it could easily be missed because his transitions are so seamless. The reader will come to appreciate the importance of this continuity in the last few pages.

Palka uses simple yet refined language to paint a picture. The Francophone setting allows him to squeeze in a few French terms and expressions here and there, but the bulk of the narrative, in English, is beautifully written.

Palka’s words have a way of transporting readers, placing them in a time that is long gone. The historical and cultural setting is well-described in dialogues, and the post-war struggles and hopes of several characters are revealed through their resoluteness.

This is Palka’s sixth novel, and as evidenced by his previous works (especially 2012’s Clara), he’s no stranger to historical fiction. His interests in the lives of those who lived in war eras have spurred him to write romantic, adventurous, engrossing, and suspenseful prose. The Piano Maker is nothing short of that.

To order The Piano Maker in print or e-book form, visit www.penguinrandomhouse.ca