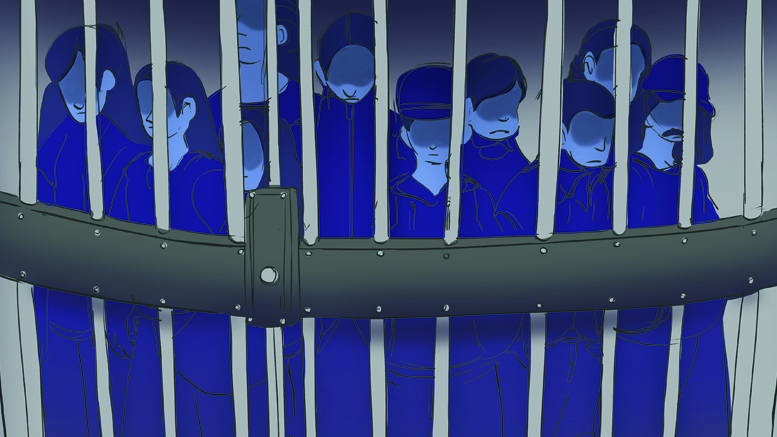 In a recent CBC interview, Howard Sapers, the Correctional Investigator of Canada, outlined some of the most recent statistics on prison populations and incarceration rates in Canada. They show dramatic increases in the number of Aboriginal people incarcerated in Canada, which can only be described as proof of the systemic racism inherent in our country’s judicial system.

These numbers are staggering, but even more so when compared to the statistics from previous years. Thirty years ago, only ten per cent of inmates were Aboriginal people.

This past May I was fortunate enough to hear Sapers speak at a critical criminology conference in Ottawa where he reiterated what he has been saying for several years: the treatment of Aboriginal people by our criminal justice system is far worse – and far more discriminatory – than that received by non-Aboriginals. One statistic he cited was that even among the prison population, Aboriginal people are subject to the most and longest stays in correctional segregation (i.e. solitary confinement).

The treatment of Aboriginal people by our criminal justice system, and our government more generally, can be attributed to a lack of recognition of (or willing blindness to) the impact of residential schools. Contrary to what most people may believe, these effects are still very much present today.

The recently released Truth and Reconciliation Commission report shed new light on the effects that residential schools continue to have today. Justice Murray Sinclair, the  commission’s chair, said that “the legacy of residential schools and government actions towards indigenous people since Confederation is staggering. Every social condition measurable in Canadian society places Aboriginal people at the most disadvantaged position of all people in the country.”

Much has been written about the social circumstance of Aboriginal people in Canada and my goal is not to reiterate what many people already know – that Aboriginal people are marginalized. There is still much that needs to be done, and perhaps we have not come as far as we think. What I find most problematic is the sentiment shared by many in Canada that there are too many “handouts” for aboriginal people and that it is time for them to help themselves. The recent incarceration statistics show that systemic racism and intergenerational trauma is still present.

I would, however, like to remain optimistic that at the very least there is more awareness of these issues and that this will lead to change. The new Truth and Reconciliation Commission report is a testament to this growing awareness, and an example of the acceptance of the lingering trauma produced by the historical abuse of Aboriginal people. Hopefully the popular saying “the night is always darkest before the dawn” will prove to be true in this instance.