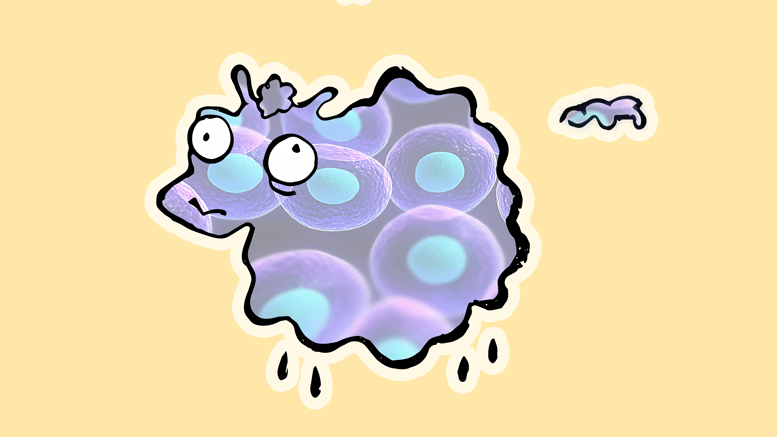 Organ transplant is a topic that has not only been a source of inspiration for plots in movies and books, but is also the fuel for a reality that is stranger than fiction.

Canadians lag behind many other countries in organs donated, mostly because hospitals are often not able to obtain consent before potential donors die or become brain dead.

In order for an organ donation in Canada to commence, a patient must be declared brain dead (when the brain tissue has been deprived of oxygen and can no longer function) by two experienced physicians. Patients at this point are dependent on life-support equipment. Their families are then consulted for consent and medical information on the deceased. Then the search for a match on a waiting list begins.

However, Canada is not the only country with a shortage of viable organs for transplant.

In China, there are up to 300,000 requests for organs per year. However, donating organs voluntarily is a taboo subject within Chinese culture.

So, what solutions are there to the shortage of organs?

The books claim that a specific religious group has been targeted and outlawed in China by the Chinese communist party, imprisoned for political purposes, and then are subjected to inhumane treatment, including having their organs harvested.

Matas’ work has garnered him equal amounts of recognition and backlash. In 2010 he was nominated for the Nobel Peace Prize and has been recognized by the U of M with the Distinguished Alumni Award.

There are also rumours of a burgeoning black market where the wealthy can bypass waiting lists and pay money to buy organs. There have been Chinese individuals who have come forward to share stories of selling kidneys or parts of their liver in order to make money to pay off debts, or to be able to afford relatively trivial items like iPhones.

China vowed to end organ harvesting from prisoners in August 2015, and educational campaigns have been implemented to encourage more voluntary donations. However, there are still mass shortages of donations.

In the U.S. a lab is currently conducting research into creating “human-animal chimeras”: pigs or sheep whose embryos have been infused with human stem cells to grow perfect match tissue.

Before this infusion, their DNA is modified so that the specific organ or tissue that is going to be harvest is unable to develop on its own in the embryo. The embryo then relies on the human stem cells which then form the develop the organ.

These experiments have been conducted on fetuses only, with none of the hybrid species being carried to term.

However, these experiments raise questions about the ethics of harvesting organs from animals, and of creating human-animal hybrids: What percentage of growing tissue must be human before the animal is considered too human? Or what if the brain is developed from human cells? Should animals be grown for the sole purpose of harvesting its organs?

The involved scientists do not believe more than five per cent of an animal will consist of human tissue, although they admit there are unknown potential outcomes.

The uncertain future of antibiotics