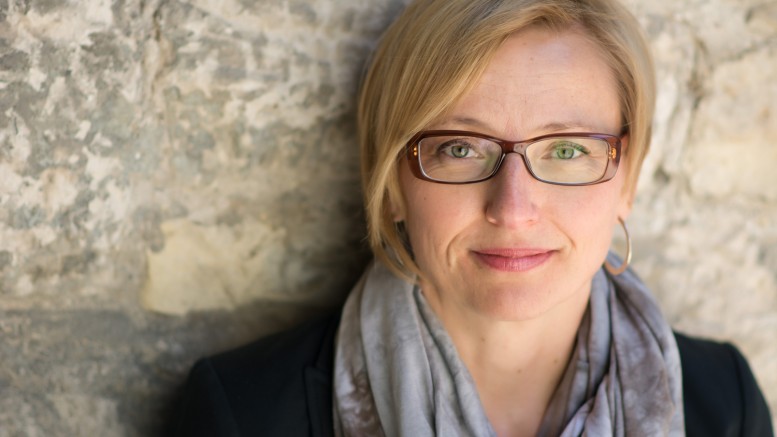 The faculty of education at the University of Manitoba is expanding its diversity admissions policy and increasing the number of seats set aside for enrolment into its bachelor of education program.

Beginning in fall 2017, the two-year after-degree program, which prepares students for teaching classes from kindergarten to grade 12, will reserve 45 per cent of its openings for students hailing from five diversity categories.

The new policy, passed at a U of M senate meeting Jan. 6, expands upon the current program that makes 10 per cent of the spots available to students with disabilities, those identifying as Aboriginal, or a visible minority. The original policy dates back to the early 1990s and has been updated only a handful of times since.

Melanie Janzen, an associate dean and assistant professor in the faculty of education, said the updated policy is designed to graduate a field of teachers mirroring the province’s diversity while giving a boost to otherwise marginalized students.

“We’re trying to recognize the diversity of which Manitoba is made up and trying to create a workforce that it is well-reflective of the population that our teachers serve,” she said.

“It’s also trying to give a leg up – for lack of a better word – or to advantage those who have been socially or historically disadvantaged by policy,” she added.

More than 450 students are currently enrolled in the bachelor program, which is divided into three streams of focus – early years, middle years, and senior years.

Under the new policy, each stream will devote 15 per cent of its seats to students who self-identify as First Nation, Metis, or Inuit; and 7.5 per cent each for racialized persons, persons with gender or sexual identity difference, persons with disabilities, and disadvantaged persons (as determined by criteria laid out by the university).

Janzen noted the same academic requirements apply and the positions in each stream will be awarded based on the highest admissions scores. Any of the reserved spaces left vacant will be returned to the general admission stream.

“In no way are we watering down the requirements, nor are we removing requirements,” she said. “That’s something that is not negotiable.”

Janzen said the policy was nearly three years in the development phase, which included comprehensive consultation within the education faculty and interest groups. Those interest groups include the university’s Indigenous Student Centre, Student Accessibility Services, and the Aboriginal Education Directorate in the province’s Department of Education and Advanced Learning, which all forwarded letters supporting the initiative to the U of M.

“To develop good policy does take some time,” she said. “We wanted to consult with our field partners and make sure that we were moving in the right directions, that our language was adequate and accurate and that we were making decisions that would be reflective of what the community wanted.”

“Within educational contexts, inclusivity allows for rich opportunities for growth and differentiation so that learners are better prepared to be socially engaged and responsive to our evolving world and world view,” the letter states.

Under the motion, annual reports on the implications of the diversity policy will be submitted to the faculty council, including recommendations ensuring qualified teacher candidates reflect the province’s diverse population.

“We want the students who live in Manitoba to be taught by people that they see as representative of themselves and of cultures around them,” Janzen said. “Some of the schools I’ve worked in are made up of really diverse groups of students and yet the teaching force in those schools remains predominately white. […] How do our students make sense of that?