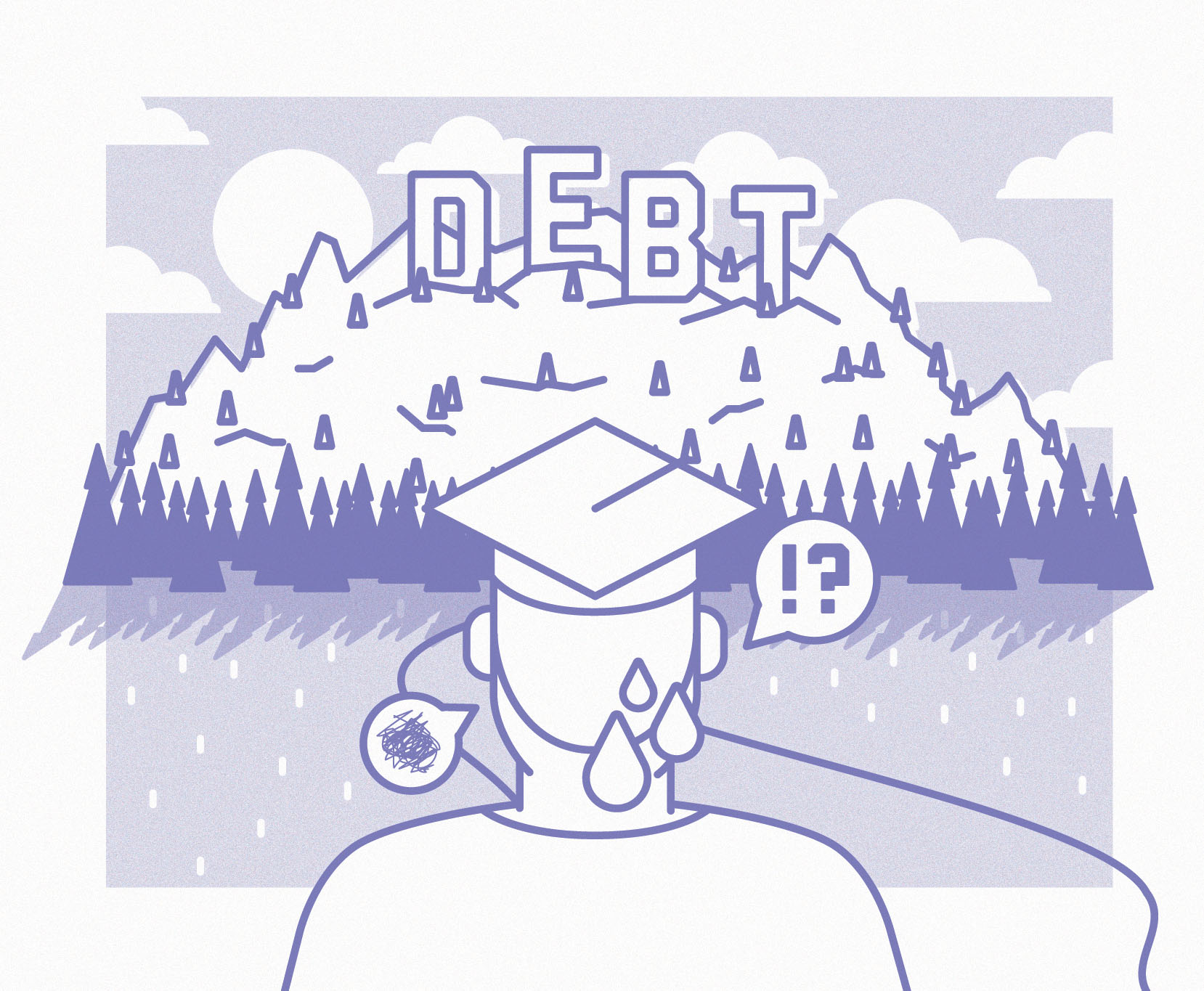 In an attempt to bring student debt to the political forefront this federal election, the Canadian Federation of Students (CFS) is pushing for a national strategy to shift from student loans to grants, in line with a recently approved program by Newfoundland and Labrador.

Post-secondary students across the country are facing mounting levels of student debt, rising tuition, and high youth unemployment, according to the federation. As parties roll out their election platforms, CFS national chairperson Bilan Arte wants the federal frontrunners to bring student issues to the table.

Arte argues that the federal government should follow the lead of Newfoundland and Labrador, where the provincial government shifted its student aid entirely from loans to need-based grants available to students.

This would involve developing national plans for disbursing funds from the federal government to the provinces.

“I think that students want to see a government on Oct. 19 that’s going to recognize that student issues are election issues and that we need to have a national strategy around affordable and accessible post-secondary education,” Arte said.

Arte told the Manitoban that students now carry over $17 billion in total federal student debt, while those who graduate face a national average of $27,000 in debt. This debt burden hurts graduates who are already entering a competitive job market, according to Arte, with expectations that they can work for little to no remuneration as entry-level jobs are increasingly replaced with unpaid internships.

More university graduates are unable to repay their loans, Arte said. Some are defaulting on their payments, whereas others are taking longer to pay back the loans.

Those who take the leap to enter into post-secondary education face debt accumulation over the course of their degree, she added. The federation cited financial reasons and fear of accumulating debt as the major deterrence factors against post-secondary attendance, which they claim disproportionately affects already marginalized groups like indigenous Canadians and first-generation immigrants.

“The indebtedness of an entire generation has meant that we have been unable to participate in the economy in the same way that previous generations have been able to,” Arte said.

Arte said that the CFS will not be campaigning for any particular federal political party, but that the organization remains unimpressed that student debt has not been a priority under Stephen Harper’s Conservative government.

“What happened in Newfoundland and Labrador happened under a Conservative government, which shows that these issues go beyond political standpoints,” she said of the need-based grant program adopted in that province.

The present federal system covers about 60 per cent of average student aid, with the provinces filling in the remainder. The federal government provides key post-secondary funding in the areas of direct assistance to students, tax measures to support higher learning, and incentives for parents and students to save money for education.

“Tax credits do not meet the reality of young people. Saving schemes do not benefit those who need the most. These are not options towards financing your education,” Arte said about present aid programs.

For some students in Quebec, who already face some of the lowest tuition rates and average debt across the country, debt is not a top priority in this election.

Nicolas Lavallée, secretary general of the Fédération des Associations Étudiantes du Campus de l’Université de Montréal, said that their group has been lobbying for improved research funding and will continue to focus on that issue as the election campaign heats up.

“We focus on issues that students care about, to ensure that those issues are brought up in the public agenda,” Lavallée said.

Rodney Clifton, professor emeritus for the University of Manitoba faculty of education, told the Manitoban that student debt may be an issue, but it is one that should be addressed at the provincial, rather than the federal, level.

Clifton does not believe the plan proposed by the CFS would work because education falls under provincial jurisdiction.

“I don’t think in our country that [a national strategy] will work, because allocation of education is a provincial responsibility in the Constitutional Act, and even making minor changes in education has taken considerable effort,” he said.

The federal government subsidizes a sizeable chunk of research and academic programs, and there has been a shift of resources from undergraduate to graduate education and research funding over the past 50-60 years, Clifton said in an interview.

Evidence in his report on the allocation of resources at the University of Manitoba, titled “The Allocation of Resources and Degrees Awarded: A Case Study of the University of Manitoba 2001 to 2008,” illustrates that undergraduate student numbers are not rising as fast as for graduates. But undergraduate tuition is subsidizing graduate students’ academic endeavours as high-level research becomes a priority in post-secondary institutions, Clifton said.

These results suggest an eroding quality of education, Clifton told the Manitoban.

Clifton questioned the fairness in each scenario.

Institutions should look inward as “the cost of the post-secondary system is generally too expensive,” he said, pointing out faulty interdepartmental collaboration and major inefficiencies, such as duplicated courses and small class sizes, which create higher costs.

“Whether [student debt] should be an election issue or not I think depends upon what you believe the cost of education should be.”

Advanced polls attempt to spur students on to vote