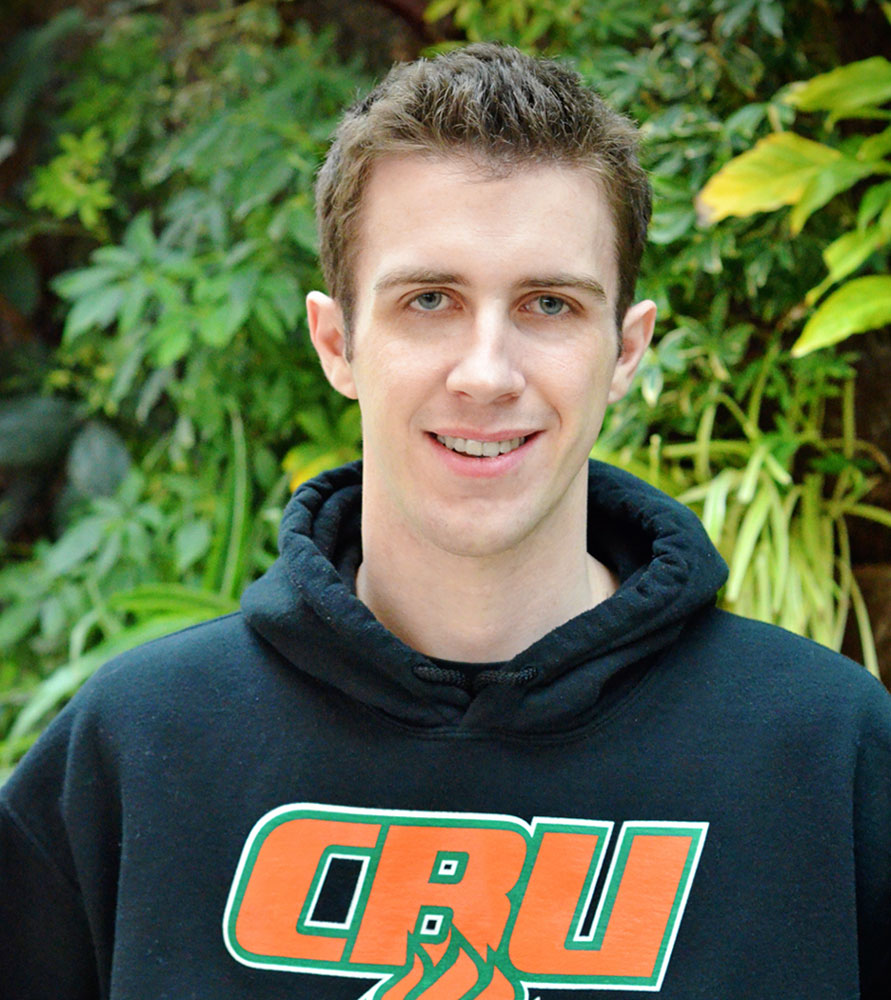 The Cape Breton University Students’ Union (CBUSU) is considering declaring bankruptcy a month after a court ruling which found them responsible for damages and court costs to the Canadian Federation of Students (CFS) amounting to roughly $400,000.

The award included damages for unpaid memberships dating back to 2008 amounting to $293,159.13, as well as roughly $100,000 in legal expenses for CFS. The case is the culmination of a dispute about the validity of CBUSU’s 2008 defederation referendum in which 92 per cent of those casting ballots voted in favour of leaving CFS.

The judge overseeing the case found that the referendum broke rules laid out in the CFS bylaws and is invalid as a result, meaning that CBUSU continues to be a voting member of CFS with all the responsibilities this implies.

The judge noted that the motion to hold a referendum was moved by the union’s president, a member of the executive, who would be expected to act in the best interests of the CFS on campus, and not a student councillor.

Additionally, CBUSU failed to remit all applicable outstanding fees prior to the referendum. Notice from CBUSU of a defederation referendum was not, at that time, accompanied by a petition signed by at least 10 per cent of the individual members – a requirement according to CFS’s bylaws.

Ultimately, the judge found that “there is no bad faith on the part of CFS,” adding that “if there was any bad faith, it is [on] the part of the CBUSU’s [2007-08] executive,” referring to his findings that then-president Ian Walker Lindsay didn’t inform CBUSU’s student council that the validity of the referendum was being contested or that CFS would recognize the referendum as valid if they agreed to hold it at a later date – in September 2008 – at no additional cost to the union.

The judge went on to note that there was no “evidence of prejudice to the students if the vote were delayed to September except for a possible loss of publicity for Mr. Lindsay.”

Weighing options
Since 2008, the fees, which had previously been collected and sent to CFS, have been collected and spent by CBUSU directly in providing other student services. The $400,000 owed to CFS will have to be taken out of the union’s annual budget, which amounts to roughly $500,000 a year according to current CBUSU President Brandon Ellis.

Ellis explained that the union is first appealing the ruling – a process he claims may take anywhere between six months and a year. Should that process fail, CBUSU will have to either arrange a payment plan with CFS or declare bankruptcy.

“We’d lose 80 jobs. We’d lose all of the progress we’ve made over the last 41 years of being. It would be a massive and devastating loss for us.”

While Ellis is limited in what he can say about ongoing discussions between CBUSU and CFS, he acknowledged that other student unions that have had disputes with CFS have been offered payment plans in the past.

“They offer payment plans and repayment plans to student associations who are behind on their payments. And the reason they offer them is if [a student union] has a big damages award against them, [they] cannot hold a referendum to leave CFS until those outstanding fees are paid off,” Ellis said.

“That would be greatly limiting [the] democracy of the students […] We’d be locked in for the term of the payment plan.”

Other groups have voiced support for CBUSU in the dispute.

In June 2014 Cape Breton University’s Board of Governors approved a motion to support the students’ union. Additionally, StudentsNS, the province’s other leading student union alliance, of which CBUSU is also a member, released a statement supporting CBUSU and condemning the actions of CFS, calling them anti-democratic.

For its part, CFS claims that it is simply enforcing its membership rules and wants students at Cape Breton University to have full access to the benefits of CFS membership.

“I hope that the executive of CBUSU will prioritize the best interests of students and work with the federation to find a solution that’s in the best interest of all students,” said Bilan Arte, national chairperson for CFS, in an email.

The U of M connection
The University of Manitoba Graduate Students’ Association (UMGSA) has been in a similar dispute with CFS for several years. After researching the history of UMGSA’s relationship with CFS and compiling a report in 2012 UMGSA has taken the position that it was technically never a member of CFS.

The report argues that the original agreement between UMGSA and CFS was made before the former established itself as autonomous from the University of Manitoba Students’ Union and is thus void. Further, it argues that the individual who acted as a signatory for UMGSA didn’t have the authority to serve in that capacity and that the union didn’t pay any fees until years later when CFS approached a new executive who had a limited understanding of the two unions’ history.

Despite UMGSA’s position, CFS holds that UMGSA remains a member of the federation and continues to list them as a member on their website, although fees have not been remitted since 2011.

Despite the ongoing dispute, last year UMGSA collaborated with CFS and a number of other organizations – including the Canadian Union of Public Employees Local 3909, the University of Manitoba Students’ Union, and the University of Manitoba Faculty Association – in coordinating the Stop the Cuts campaign, which aimed to prevent department cuts which came as part of the university’s budget.

“UMGSA’s primary goal is to advocate and provide services for U of M students. I have no problem teaming up with external organizations that have similar goals to ours on campus or nationally […] We have no issue dealing with them as partners. But that in no way indicates membership in that organization.”

“I think the recent events that happened with the Cape Breton students’ union kind of highlights some of our basic reasons for not wanting to be members. It doesn’t seem like they have the best interests of students at heart if they’re bankrupting student organizations,” said Mann.

However, Arte pointed out that CBUSU has not filed for bankruptcy and that CFS is working with them to establish a payment plan.

“It has never been and never will be the intent of the federation to put any students’ union in any position of financial constraint or bankruptcy,” said Arte, “The federation is committed to ensuring students at Cape Breton University have access to the local, provincial, and federal representation to which they are entitled.”

Despite the similarities between CBUSU and UMGSA, UMGSA has taken measures to protect themselves in the case of a lawsuit. They continue to collect fees, equivalent to those member unions pay to CFS, which they hold in an “external relations fund.”

“We attempted to hedge our bets by continuing to collect an amount equal to CFS membership fees in the event that they do try [to] unreasonably sue UMGSA for what they feel are lost membership fees,” Mann explained.

“We’re working with a lawyer and a portfolio manager to invest that money and have the returns further fund the operating budget for UMGSA and increase services such as awards and conference grants.”

Ellis commented that UMGSA’s decision to continue to collect and hold fees for long-term investment was smart.

“We’d received legal advice that our referendum was valid so the students’ union’s executives from 2008 on didn’t feel the need to put any of the money aside that we could have put aside to prepare for litigation or a possible damage reward. But that was all under the basis of what our legal counsel had told us,” said Ellis.

Reignited spat with CFS a pretext for defederation